6 Cold War sites you can visit in America 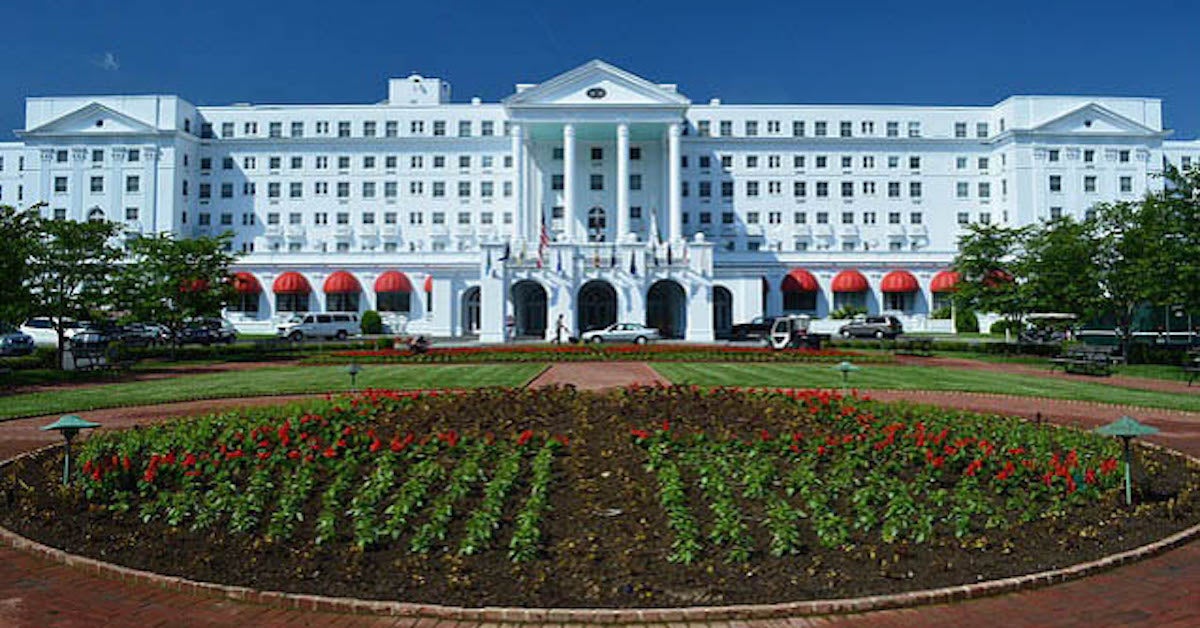 For decades, America was convinced that the Soviet Union was going to nuke the country and possibly the world. Even though the US and Russia were allies during WWII, once the war stopped, that partnership ended. Postwar Soviet expansion and takeovers of many Eastern European countries fueled plenty of fears of communism. Americans had long been wary and concerned about Joseph Stalin’s treatment of his own country. For their part, the Russians weren’t fans of Americans either, especially since the US government was unwilling to accept the Soviet Union as a legitimate part of the international community. After the war ended, any relations Americans had with the Russians froze … but you can still visit Cold War sites in America.

American leadership decided the best way to deal with the Soviets would be a strategy called containment, which meant that America’s only solution was a long term vigilance of Russian tendencies to invade countries and take over. The containment approach also provided the government with the rationale for an unprecedented arms buildup, beginning in 1950. Both Americans and the USSR had access to atomic weaponry. The ever-present threat of nuclear war had a huge impact on American domestic life. People started to build bomb shelters, drills were practiced in schools and public places, and movies showcased depictions of nuclear devastation. The government did its part too and built bunkers, reactors, and missile silos in preparation for a possible Russian invasion.

Though the Cold War might have ended, the traces of our fear, paranoia, and preparation still exist today.

Check out this list of top Cold War tourism sites to visit in America.

This fallout shelter is located at Greenbrier Resort. What’s strange about it is that no one in the hotel knew it was designated as a bunker or that the government planned to house all of Congress in the event of a nuclear attack. Apparently, the government somehow convinced resort staff that it was building a conference center and that the 7,000-foot landing strip outside the building was completely necessary. The bunker was never used, and now you can take tours of it and check out the less-than-glamorous digs reserved for Congress.

This 586 square mile site has been producing plutonium since 1943 when the War Department took it over to conduct parts of the Manhattan Project. The last reactor was shut down in 1987, and formal cleanup began two years later.

No surprise that this place used to house missiles, but what might be surprising is how many. At its peak, the South Dakota silo field houses 150 missiles. Now it’s down to just one, the Launch Facility Delta-09. Now it’s run by the National Park Service, and there are tours available of the underground control centers.

In 1969, construction on a bunker that had lead-lined shutters and steel-reinforced concrete. The reason? To keep cash flowing in case a Soviet attack wiped out America’s banks. For many years, the Federal Reserve kept $4 billion in cash inside the bunker. The government moved the cash out in 1988 and gifted the site to the Library of Congress in 1992.

For 24 years, the US had 54 Titan II missile sites on high alert. President Reagan ordered all Title II missiles deactivated in 1981, and most of them were completely destroyed in the process. All except for one, which is now on display at the Titan Missile Museum in Arizona. The missile was never fueled and never carried a warhead, so it’s completely safe for the public.

For two decades, the X-10, an artificial nuclear reactor, existed on a diet of uranium. It’s dormant now and has been since 1963. Located inside the Oak Ridge National Laboratory, the reactor is now open to the public.

This is just a small sampling of the Cold War sites in America, even though the Cold War has officially been over for decades.