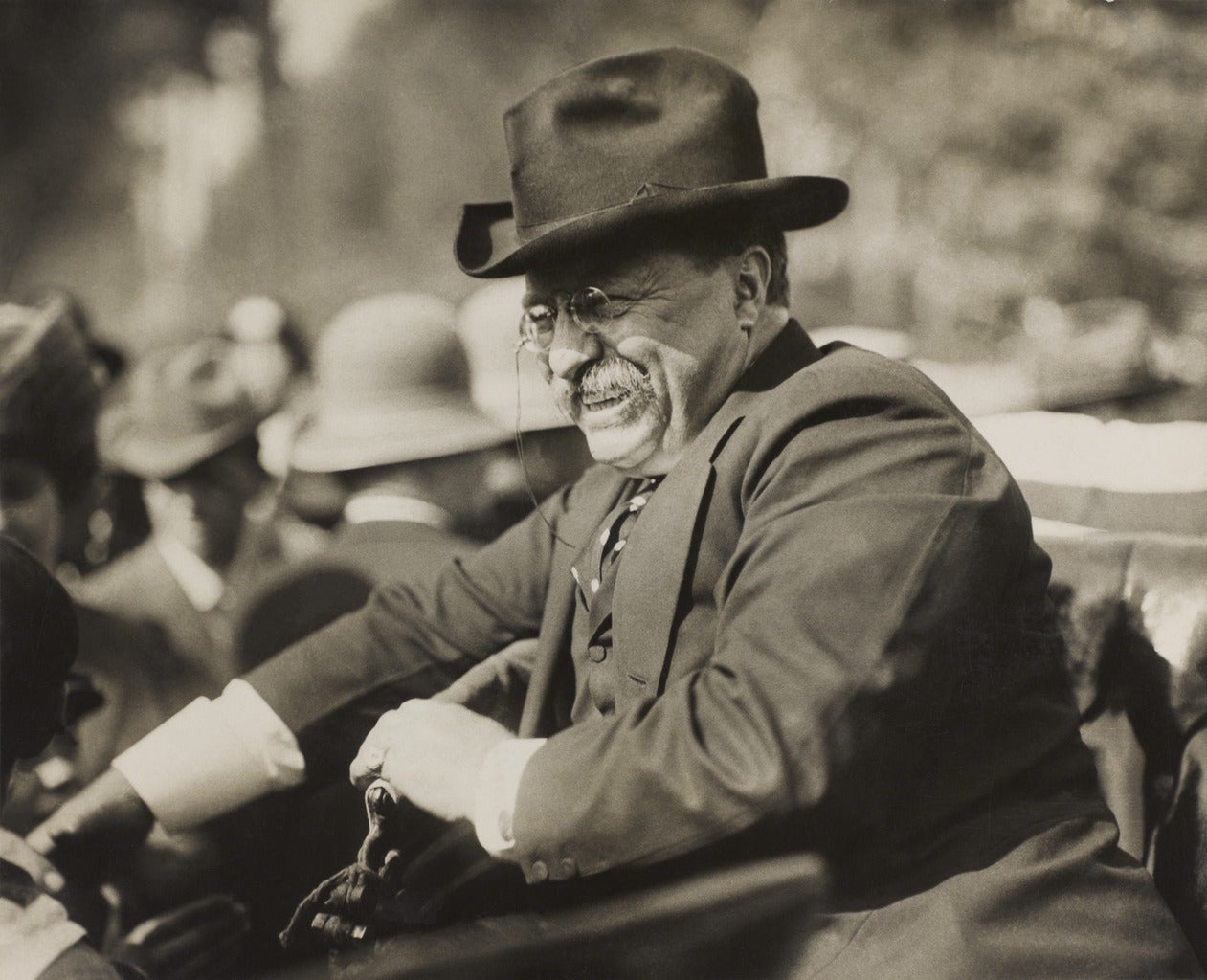 The teddy bear is a gift often associated with children’s gifts or Valentine’s Day. They possess a sentimental value as they are the best memoir to display your feelings and affection. Not only are they soft and cuddly, but they also offer comfort and company to lots of people and children. Their open arms always invite you in for a cuddle and are always eager to be snuggled and squeezed.

What’s fascinating is that these cuddle buddies are named after the 26th president of the United States of America, Theodore Roosevelt. Here is the story behind the teddy bear.

The President is not allowed to lose

The intriguing history behind the stuffed animal’s name kicked off when President Theodore Roosevelt went on a bear hunting expedition not far off Onward, Mississippi, on November 14, 1902. The trip was due to his acceptance to a hunting bid from the then Mississippi Governor Andrew Longino. While on the escapade, most hunters had already killed at least one animal; however, the president did not locate even a single bear.

The President’s assistants clubbed, corned and captured an old, fat, 235-pound American black bear and, later on, tied it to a willow tree. Afterward, the assistants called Roosevelt and proposed that he should shoot it. According to Roosevelt, the actions of the assistants were very unsportsmanlike and declined to shoot the bear.

The Teddy Bear was a Fixed Game

Nevertheless, as the bear was already injured and suffering, Roosevelt instructed that it be put out of its misery. The news of Roosevelt’s decline spread so quickly through lots of newspapers across the US. A political illustrator Clifford Berryman got wind of the word and drew a cartoon presenting how President Roosevelt declined to shoot the bear, dubbed “Drawing the Line in Mississippi.” In the picture, Clifford replaced the large, fierce bear tied to a tree with a tiny, helpless-looking bear cub held with a rope by one of the President’s aides.

With time, several similar drawings emerged, but the bear was minuscule and quivering with fear. A married Russian Jewish immigrant couple, Morris Mitchum, a businessman, and his wife Rose, saw the drawings and were inspired to create a teddy bear. They made a tiny soft bear cub and displayed it in his candy shop with the label “Teddy’s Bear” to honor the president.

After the display, more than a dozen people asked the couple if they could buy the bear. On the thought that they might need permission from the president and the White House, Morris sent a bear to Roosevelt as a gift for his children.

After requesting to use the president’s name on the bear, Morris and his wife Rose produced the stuffed bears commercially, and they were an immediate success.

Growing Demand for the Teddy Bear

The immense success made the couple leave their candy business and commit themselves to the large-scale stuffed bears’ production. At long last, the couple established the Ideal Novelty and Toy Company. Originally the teddy bears were made to resemble actual bears, with large, elongated muzzles and jeweled eyes. The couple even used real fur from animals for some of the variations.