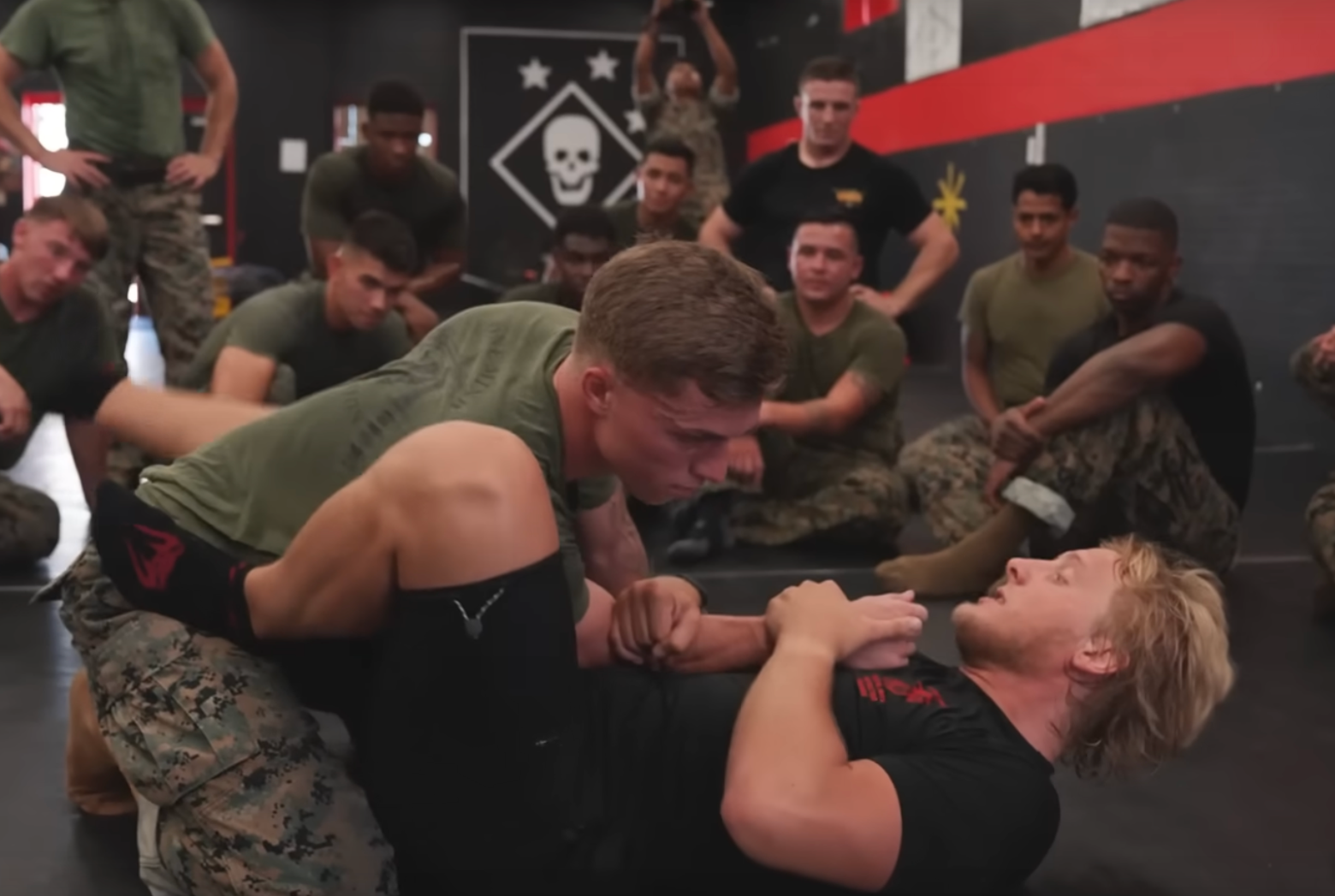 Paddy Pimblett, aka Paddy the Baddy, is a world-renowned Ultimate Fighting Championship fighter with 19 wins and 3 losses in 22 matches on his professional fighting record. He has been a professional fighter since 2012 and is the former Cage Warriors Featherweight Champion. He made his debut at the young age of 17 in 2012 and started out with a three wins, zero loss record. Pimblett made his UFC debut against Luigi Vendramini on September 4, 2021. He won the match in the first round and earned a special bonus for his performance. He then was signed by Barstool Sports for an endorsement deal of over $1 million.

Pimblett entered the octagon again on March 19, 2022, at UFC Fight Night 204. He won the match against Rodrigo Vargas in the first round and again received a special bonus for his performance. For his next match, he fought Jordan Leavitt, on July 23, 2022, at the UFC Fight Night: Blaydes versus Aspinall. He won this match in the second round and for the third time received a performance bonus; he seems to do well making money at knocking out his opponent. He is in the right business.

The Marine Corps Martial Arts Program was instituted in 2001 and trains Marines in unarmed combat, weapons of opportunity, rifle and bayonet techniques and edged weapons. A core tenet of the program is mental and character development, involving the use of force, leadership and teamwork. Its motto is “One Mind, Any Weapon.” The Marital Arts Center of Excellence, aka The MACE, is located in Quantico, VA, at Camp Barrett, which is also the home of The Basic School. MCMAP has a rich history of warfare dating back to the early days of the Corps. Even some of the experiences and training of Marines in Kung Fu, two of which later became generals, one of which a Commandant, were integrated into the program. MCMAP came after the Marine Corps had used LINE training for about a decade in the late 80s and 90s, which did not have many non-lethal applications which were instituted during the creation of MCMAP

MCMAP has a belt system, some of which get a tab to be an instructor and even an instructor-trainer. The belts include Tan, Gray, Green, Brown and Black. The Green, Brown and Black belts can have instructor tabs. The black belt can have an instructor trainer tab, which is completed through the Martial Arts Instructor Trainer course at the MACE. One note is that all infantry Marines are required to complete the Green belt certification and all other combat specialties are required to complete the Gray belt. Many great martial arts cultures are also studied through the program such as the Marine Raiders, Spartans, Zulu and the Apache. One of the program’s key points is to create ethical warriors, which is reinforced through the study of such cultures and the stressing of values. MCMAP draws on several styles which include BJJ, Wrestling, Boxing, Muay Thai, Aikido, Krav Maga, Kendo, Kung Fu and Taekwondo to name a portion.

He visited the Marines and those involved in MCMAP at Camp Pendleton in September 2022. Pimblett is put through the gamut with combat conditioning training and then battles the Marines on the mat. His Brazilian Jiu Jitsu training and UFC experience come into play. He shows his skill set and professionalism by taking on 10 Marines and winning all 10 matches. Most importantly his message near the end of the video to the Marines about resiliency and dealing with his own emotional issues is a strong example to follow, especially during Suicide Prevention Awareness Month. He suggests knowing and relying on your true friends to share about your issues and he speaks of doing your best to be the best. His positive attitude and mindset are that of a warrior and overcome. Remember, attitude is everything. Semper Fi!