The 5 most insane military tactics ever used in combat 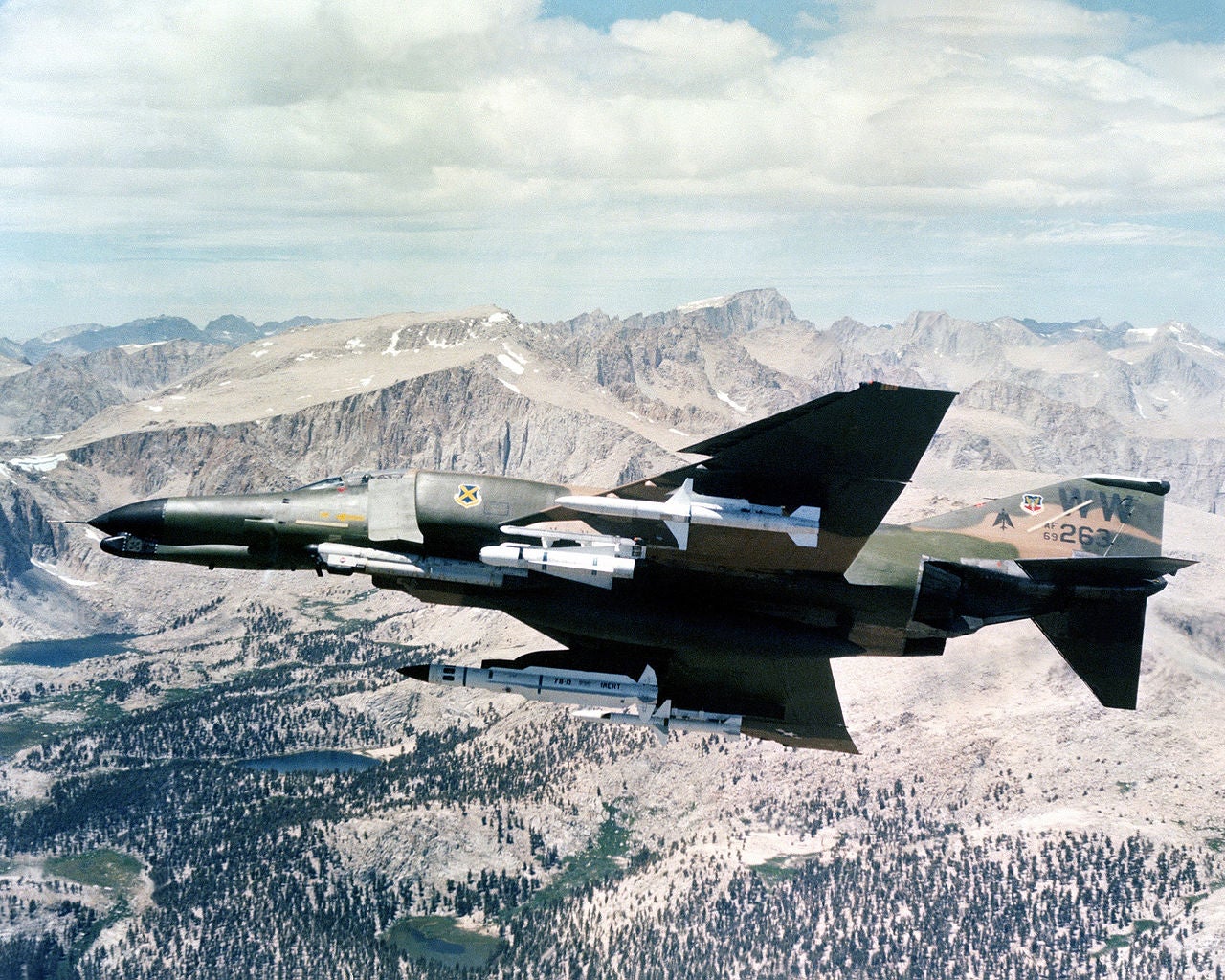 There is an old military saying that if something is stupid but it works, then it isn’t stupid. In these cases, if the idea was insane but worked, it’s still insane whether it worked or not. It makes us wonder how they ever got volunteers for these missions in the first place.

1. The Rhodesian raid on Nyadzonya

In 1976, the now-defunct African country of Rhodesia was fighting an insurgency from the Zimbabwe African National Liberation Army (ZANLA). The war had stretched on for years with no sign of abating. That’s when the Rhodesian military discovered ZANLA’s biggest training base in Nyadzonya, in neighboring Mozambique.

The Rhodesians devised the most insane raid on the base’s 5,000 troops using just 85 of the best 85 of Rhodesia’s Selous Scouts. They donned the uniforms of Mozambique’s ruling FRELIMO army, painted a series of trucks with FRELIMO colors and drove right to the base. Once there, they talked their way into the gate.

Once inside, a ZANLA defector with the scouts ordered the insurgent army to muster by telling them the rebels had taken the capital. Once the insurgents formed up on the parade ground, still cheering, they couldn’t hear the scouts ready their weapons. The team poured fire into the unsuspecting rebels. Hundreds were killed and the camp was deserted.

2. The British fix bayonets from an armored vehicle

A bayonet charge is never easy and never has been. But it takes some real fortitude to pull one off from the hulk of an inoperable Warrior Armored Fighting Vehicle. British Cpl. Brian Wood was leading a squad of infantry in a relief column near Amarah in Iraq in 2004. His vehicle was disabled by RPG fire in an ambush. More than hundred insurgents were targeting him and his men.

Inside, Cpl. Wood realized they had to either break out of the vehicle or they would die waiting for help. He ordered his men to fix bayonets, then popped the door open into the hail of bullets and RPGs. The six British soldiers bounded to safety, stopping only to shoot and protect the others. They reached a fixed position and charged over it. It gave the crew of the Warrior AFV to get their gun back in order and disburse the ambush and not one British soldier was killed.

The casualties of the battle aren’t exactly known, but if historians of the era are to be believed the Persians attacked and conquered Egypt losing just 7,000 men in the process while Egypt suffered and estimated 50,000 killed. It all happened at the Battle of Pelusium in 525 BC and was made possible by housecats.

The legend goes that Egyptians believed the animal was sacred and would not even harm the image of a cat, let alone an actual one. When Persian King Cambyses II rode into battle against the Pharaoh Psamtik III, he ordered his men to paint cats on their shields and carry them into battle. With this force coming at them, the Egyptians would not fight for risk of harming the cats and were slaughtered.

In the 1967 Six-Day War, Israel captured much of the Sinai Peninsula and built massive earthen walls along the borders of the Suez Canal in an effort to impede any Egyptian force from launching a surprise attack across the line, known as the Bar Lev Line. Israeli engineers believed it would take weeks (and possibly a nuclear weapon) to breach the defenses.

Long story short: it didn’t. Egyptian engineers created a series of water cannons to blast away the earthworks. They prepared for months creating cannons powerful enough to clear out nearly 8,000 cubic meters of sand. When the Egyptian surprise attack launched in 1973, they cleared the Suez Canal in less than two hours.

5. The wild weasels in Vietnam

In the skies over North Vietnam, American pilots’ worst nightmare was North Vietnamese surface-to-air missiles. Communist SAM batteries were devastating to American air power during the Vietnam War and something had to be done to locate and destroy the batteries. The problem was they could only be found when active and by then it might be too late for bomber aircraft.

The U.S. Air Force developed the Wild Weasel concept in response. Simply put, U.S. F-4 Phantoms would goad the SAMs into targeting them, relay location information to a Weasel teammate who would tag or kill the SAM site. It was an incredibly dangerous but effective way of locating them, leading Wild Weasel squadrons to adopt the motto: “YGBSM” or “You Gotta Be Sh*tting Me.”