From The Avengers to G.I. Joe, these are the top media franchises created by veterans - We Are The Mighty

From The Avengers to G.I. Joe, these are the top media franchises created by veterans 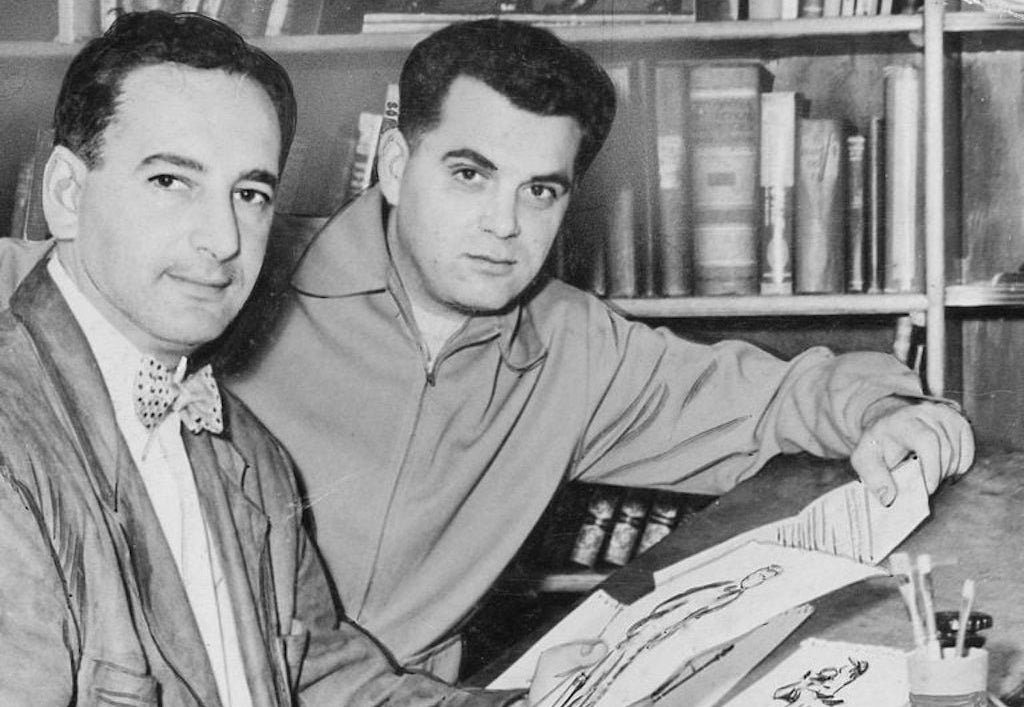 Our two favorite WWII veterans and comic book moguls, Stan Lee and Jack Kirby did it again with The Avengers. The comic debuted in 1963 and put together the best of the best Marvel superheroes to fight evil. Their creation has spawned numerous video games, toys, trading cards, tons of TV shows and anchors the Marvel Cinematic Universe with some of the highest gross box office income in movie history.

Avengers: Endgame is at nearly $2.8B in box office earnings and is second among the highest-grossing movies of all time behind Avatar. Overall, the Marvel line has likely raked in tens of billions of dollars over the course of the company’s life and the lives of its characters. Thanks Stan and Jack! Excelsior!

Donald Levine created G. I. Joe and served in the U.S. Army during the Korean War. He worked as the head of development for Hasbro and worked with many fellow veterans at the company, which led to the creation of the action figure. He wanted all of the branches to be represented and honored with the figures. G.I. Joe came out on Christmas in 1964. The toys have spawned comics, trading cards, video games, cartoons and two feature films. The franchise ranges from toys to comics, video games, overall merchandise and feature films have likely grossed close to, if not over, $1B. He left his life’s work for kids across the world to enjoy and imagine from backyards to basements and even under the Christmas tree.

Jerry Siegel and Joe Shuster created Superman and he debuted in Action Comics in April of 1938. Jerry Siegel was drafted into the U.S. Army in 1943 and served in Hawaii as a writer for the military newspaper Stars and Stripes. He left the service in 1946 (Shuster was not a veteran). Superman has spawned numerous tv shows across different centuries, toys, video games, trading cards and two different feature film franchises (Reeve/Routh and Cavill). Siegel and Shuster’s legacy continues to live on throughout the media and entertainment world, which inspires people to be better and fight for good. Their franchise has likely netted several billion dollars during its lifetime.

Captain America debuted in March 1941 and was dreamt up by Joe Simon and Jack Kirby. We know of Kirby’s WWII service, however, Joe Simon also served during the war. He enlisted in the US Coast Guard and served with the Combat Art unit in Washington, D.C. Simon created a true-life Coast Guard comic during his service, which DC agreed to publish. His success with comics led to the Coast Guard tasking him with developing a comic to drive recruitment, which led to the publication of Adventure Is My Career in collaboration with Milt Gross, a fellow Coast Guardsmen who served with the Public Relations Unit. The comic was sold at newsstands as well. Simon had a lot of success in the service and brought that back to his civilian career for the following decades. Their iconic hero has carried patriotism and success in the marketplace for decades, which have likely netted at least another $2 or $3B for Marvel.

Batgirl has been a wonderful addition to the Batman universe since her initial debut in 1961. Her character was created by Bill Finger and Sheldon Mouldoff. Although Finger was not a veteran, Mouldoff served in the Army during World War II. She debuted as Bobby Kane and then was reintroduced in 1967 in her current form as Barbara Gordon. Batgirl has brought much to the Batman franchise and has spawned her own comics, toys, tv show and an in-development feature film.