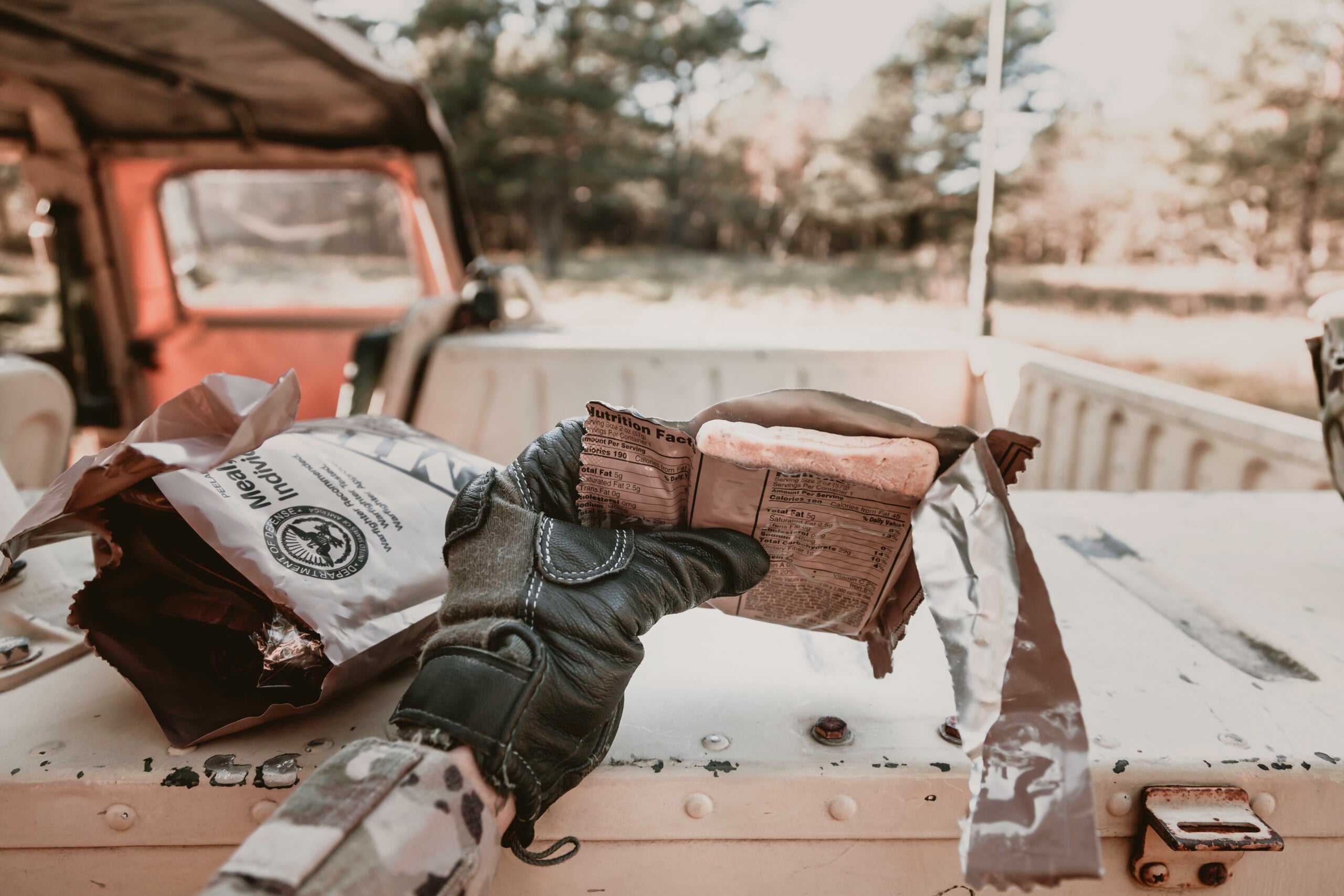 We give up a lot of our free speech rights when we agree to wear the uniform of the United States. The military is quirky like that, to put it mildly. But everyone in the military complains about the food, and no officer will punish us for it ever. It’s every troops’ God-given right to complain about food, and we’ve exercised that right from the firecakes of Valley Forge to the Spaghetti Carbonara of Operation Iraqi Freedom. Rations are a whole other thing. No one expects military field rations to be great eating, so we judge them on an entirely different scale. MREs are a huge improvement from the days of tins and P-38s, so we kind of expect the military to increase the quality of an MRE. After all, are 24 solidly edible different meals really too much to expect?

Instead of just building on what’s good, Natick Labs, designers of those edible field rations, will change the entire menu from time to time. While we give them credit for some outstanding meals over the last 80 or so years, there are some that left us wondering: WHY?

Whoever thought eggs in a can would be welcomed field food should be court-martialed. American troops in Vietnam often said they’d rather skip a meal than get stuck with Ham and Eggs if there wasn’t a generous amount of Tabasco sauce around to go with it.

To make it worse, nothing other than Tabasco made it edible. Salt and pepper didn’t do it. Adding cheese and crackers didn’t do it. Some even tried adding peanut butter. You couldn’t even trade it away.

K-Rations were well-known for keeping troops from dying of hunger – and that’s about it. It contained three entrees for a day,an unrecognizable chopped ham and eggs, veal loaf, or chicken pate and equally mysterious cheese. It also came with a bouillon cube, undrinkable lemonade that doubled as a floor cleaner, a fruit or cereal bar and a bit of chocolate.

The K-ration’s saving grace: a packet of instant coffee.

The taste of the Buffalo Chicken MRE was bad enough: imagine hot sauce with added vinegar for a flavor sensation you won’t soon forget. People trying Buffalo Chicken for the first time and getting past the buffalo sauce might wonder why troops were so averse to eating it. It’s the knowledge of what’s to come after eating it that left us shook.

MREs might be known to clog up the digestive works for some troops, but not the Buffalo Chicken MRE. It had the exact opposite effect.

Even Revolutionary War soldiers starving and freezing at Valley Forge grumbled about the food there, when there was any to be had. The most common kind of sustenance was firecake, a thick mix of plain flour and a little bit of water. It was so dry and bland, the Continental Army added ash from the fires for flavor.

Are we noticing a trend, Natick? Stop putting eggs in the MREs. This “meal” was nicknamed the “Vomelet” for a reason. If you were able to actually get past how gross this thing looked and get it into your mouth, you were lucky to be able to keep it there.

Let’s be honest, no matter how old you are, the idea of eating Lima Beans is probably not appetizing. In the jungles of Vietnam, where you might not even be able to heat them up makes them downright revolting. The unheated c-ration version of this war crime is enough to make anyone pretend to be Jewish in the hopes of getting literally anything other than the “ham and motherf*ckers.”