Today in military history: Vietnam War Memorial dedicated - We Are The Mighty 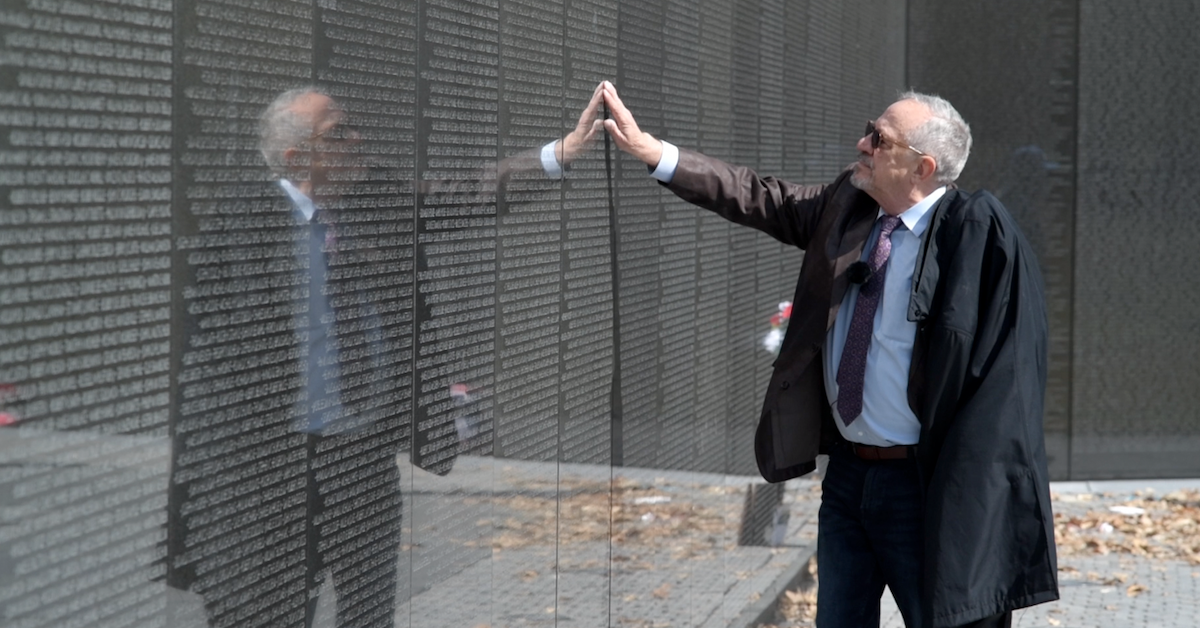 On Nov. 13, 1982, the Vietnam Veterans Memorial was dedicated in Washington, D.C.

Following a week of events recognizing the men and women who served in the Vietnam War, the long-awaited and rather controversial Vietnam Veterans Memorial was officially dedicated.

Designed by Maya Lin, a 21 year-old Yale University student, “The Wall” was elegant in its simplicity, featuring a long v-shaped expanse bearing the names of over fifty-eight thousand United States service members killed during the conflict in Vietnam and Southeast Asia.

Army Veteran Jan Scruggs, a Vietnam War veteran who orchestrated the memorial, said putting the names of the casualties on the wall was a befitting tribute, albeit with substantial controversy. Some veterans advocated for a war memorial, while Scruggs and his team wanted a memorial for the men and women who died. The 58,279 names are by date of death, with names in alphabetical order if they died on the same date. The Wall is intentionally devoid of ranks or service.

“We decided that all were equal in their sacrifice, no need to pay attention to military rank,” Scruggs said. “It would distract from the experience.”

The intention was for visitors to remember each person who died.

The design, when revealed, sparked controversy, with critics arguing that the memorial was nihilistic and lacking ornamentation. As a compromise, “The Three Servicemen” statue and an American flag were added in 1984, as well as the Vietnam Women’s Memorial statue in 1993.

The memorial is open to the public 24-hours a day and receives around three million visitors each year.

Because of the unpopularity of the war, Scruggs said people wanted the focus on the warrior instead of the war.

“You got to remember how divisive that war was,” he said. “The guys who were killed, it was pretty obvious to us nobody was ever going to remember these guys. Many of the people who are related to people on The Wall, they know they didn’t die for nothing. This is where the living and the dead commune.”