The Army awarded a $1.4 billion contract for its new light tank - We Are The Mighty

The Army awarded a $1.4 billion contract for its new light tank 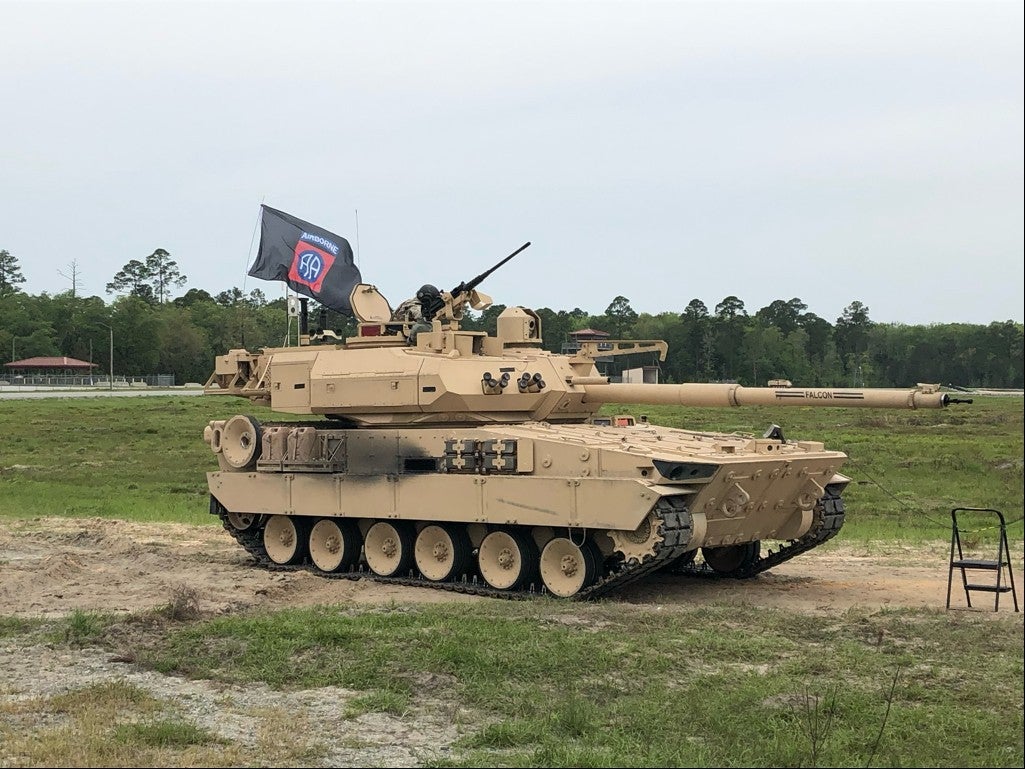 On June 28, 2022, the U.S. Army announced the award of a $1.4 billion contract to General Dynamics Land Systems. The contract is for the production and fielding of up to 96 Mobile Protected Firepower vehicles. MPF is designed to provide infantry brigades with greater survivability, the ability to identify threats earlier and at greater distances, and support movement over off-road terrain.

The MPF program is part of the Army’s modernization efforts to meet current and future threats. “MPF represents a new capability for the Army, allowing our light maneuver forces to overmatch adversaries,” said Maj. Gen. Ross Coffman, director of the Next Generation Combat Vehicles Cross Functional Team, in an Army Public Affairs release. “Through multiple Soldier touchpoints, our Soldiers have operated the prototypes and provided crucial feedback to the design team, ensuring our forces will have the asset they need on the future battlefield.”

The Army tested and evaluated 24 prototypes under the MPF program. Evaluation in the rapid-prototyping phase was conducted by soldiers to provide more valuable feedback to constructors on their designs. “Congress has provided us with flexible legislation that allows for accelerated prototype delivery and Soldier operational feedback, which expedites the fidelity on technical and programmatic risks to better inform program acquisition decisions,” said Mr. Doug Bush, Assistant Secretary of the Army for Acquisition, Logistics and Technology, and the Army’s acquisition executive, in an Army Public Affairs release.

GDLS’s submission to the MPF program was the Griffin II armored fighting vehicle. As dictated by the program, the Griffin II was equipped with a 105.. XM35 gun and a redesigned chassis from the Griffin I. Additional details and specifications have not been disclosed, but further changes and modifications may be made between production, delivery, and initial fielding.

The Army notes that MPF is the service’s first new design vehicle fielded in over 40 years. Production will begin with a low-rate initial phase. During this time, the Army will conduct production qualification testing as well as an initial operational test and evaluation. Based on the cost, schedule, and performance metrics, subsequent MPF contracts will be awarded. The Army plans to equip the first unit with MPF in late fiscal year 2025.