The Army picked a scope for its new rifle 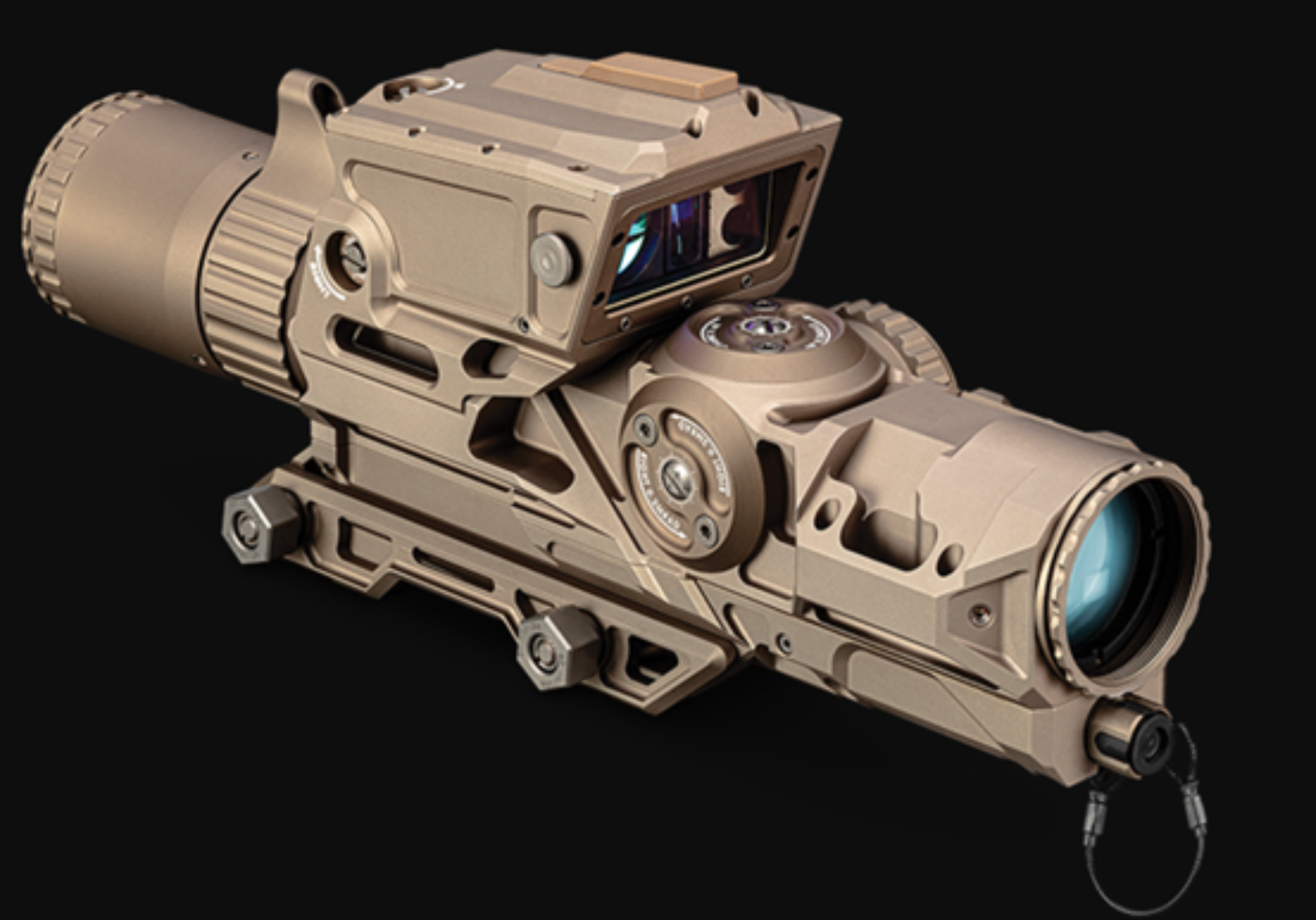 On January 7, 2022, the US Army announced the selection of its Next Generation Squad Weapons-Fire Control system. Made by Sheltered Wings, a subsidiary of Vortex Optics, the NGSW-FC will be employed on the yet to be selected NGSW from SIG Sauer, General Dynamics, or Textron Systems.

The Vortex NGSW-FC beat out the submission by L3 Harris for a contract with a ceiling of $2.7 billion for the delivery of up to 250,000 units. Its high price includes much more than just a variable magnification scope and reticle though. “The NGSW-FC system is a ruggedized fire control that increases accuracy and lethality for the Close Combat Force,” the Army’s Cross Functional Team-Soldier Lethality said in a press release. “It integrates a number of advanced technologies, including a variable magnification optic, backup etched reticle, laser rangefinder, ballistic calculator, atmospheric sensor suite, compass, Intra-Soldier Wireless, visible and infrared aiming lasers, and a digital display overlay.”

Combined with the increased lethality of the proposed NGSW, the fire control system aims to provide the individual soldier with more relevant information while synchronizing small units across the battlefield. The extent to which the fire control can aid a soldier in making a shot is still unknown. However, the suite of sensors and electronic aids listed are comparable to those previously limited to snipers and designated marksmen. Moreover, the presentation of data within the scope itself prevents the shooter from having to break their sight picture.

The NGSW-FC is slated to be paired with both the NGSW-R and NGSW-AR, the planned replacements for the M4A1 carbine and M249 Squad Automatic Weapon respectively. Prototypes are in the testing and evaluation phase with the Army. The service’s Acquisition Support Center projects a decision to be made and equip the first unit during FY22.