The history behind Maverick’s jackets in both Top Gun movies 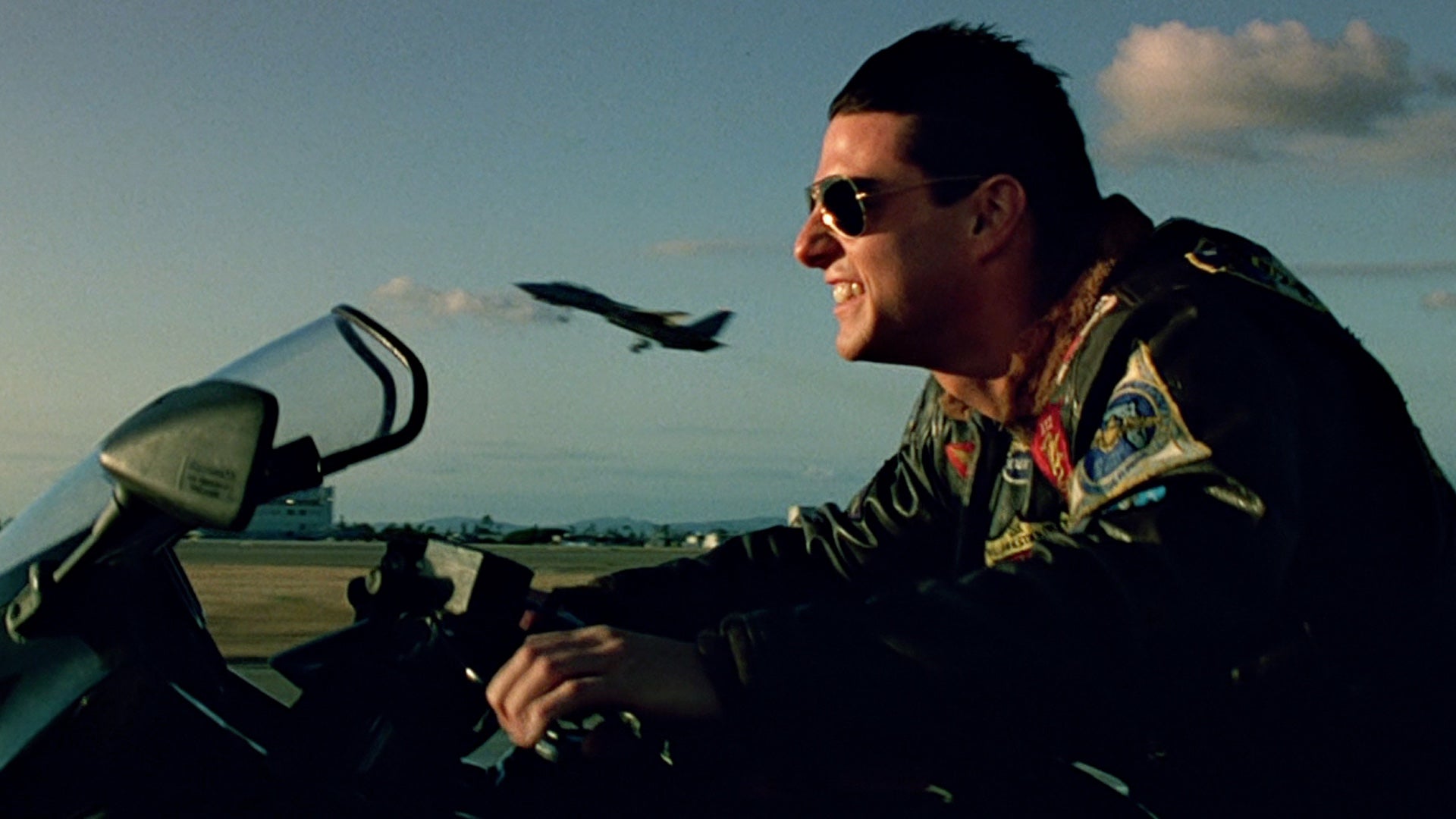 Following the release of Top Gun in 1986, flight jackets and aviator sunglasses were all the rage. In 2022, the release of Top Gun: Maverick has similarly swept the fashion market. If you’re looking to complete your Maverick look, then a jacket has to be on your shopping list. But which one? Let’s take a look at the jackets sported by everyone’s favorite fighter pilot in Top Gun and Top Gun: Maverick.

Arguably the most iconic of Maverick’s clothes, the G-1 leather jacket is synonymous with Naval Aviators. However, it is also issued by the Marine Corps and the Coast Guard to both officers and enlisted aviation personnel on flying status. With its fur-lined collar, the G-1 is easily distinguishable from its Army/Air Force counterpart, the A-2 leather flight jacket. The G-1 traces its roots back to the M-422 jacket introduced by the Navy in the 1930s and standardized in 1940. In 1942, it was replaced with the more economical M-422A in response to wartime material shortages. However, both versions were visually similar to the G-1 we know today.

During WWII, naval personnel rarely adorned their leather jackets with more than a single patch depicting their name, qualification and service on the left breast. Sometimes a single squadron patch was worn on the right breast. However, personalization with patches was not done to the level seen today until after the war. In 1947, the Navy introduced specification 55-J-14, the first to be designated “G-1” on its label. The main revision from the earlier M-422 was a shorter body that prevented the jacket from bunching up when aircrew sat down. This version was commonly worn during the Korean War. The G-1 has gone through other updates since then but has remained largely the same and is still issued today.

In 1971, issuance of new G-1 jackets was suspended as a budgetary measure. Instead, new aviation personnel were issued a summer weight green Nomex flight jacket (but more on that later). Replacement of old G-1s was also suspended during this time. The Secretary of the Navy reversed this action in early 1981 and air crew who were not initially issued a G-1 jacket received one retroactively.

As depicted by Maverick in Top Gun, G-1 jackets are often personalized with patches. These patches often mark deployments, aircraft flown, and significant milestones like carrier landings and flight hours. Notably, Maverick’s jacket includes a patch commemorating USS Galveston‘s (CLG-93) real-life Far East Cruise 63-4 which depicts the American, UN, Japanese, and Taiwanese flags. During initial trailers for Top Gun: Maverick, the patch was changed to “Indian Ocean Cruise 85-86” and replaced “USS Galveston” with “United States Navy.” Moreover, the Japanese flag was replaced with a red and white F-14 symbol while the Taiwanese flag was replaced with the VF-1 squadron patch, which is actually the real-life VAW-110 patch. These changes were reportedly made due to Chinese censorship. However, the theatrical release of the film shows Maverick’s G-1 jacket with all of its original patches, Far East Cruise included.

In the 1950s, the jet age brought about a need for improved flight clothing. At high altitudes in small and cramped cockpits, thick fleece-lined leather jackets just wouldn’t cut it anymore. In response, the military introduced the MA-1 nylon jacket which was issued to Air Force and Navy flight personnel. The Army also issued MA-1s in small quantities. However, the MA-1 offered zero fire protection to wearers and would melt to their skin if exposed to flames. Flight crews needed a jacket that was fire-retardant.

In 1972, the military introduced the Cold Weather Uniform. Despite its name, the flight jacket comes in both a summer weight, designated 36/P, and a winter weight, designated 45/P. Visually similar, the 36/P and 45/P differ primarily in their lining and subsequent heat-retention properties. The CWU is made from Nomex, a flame-resistant meta-aramid material developed in the early 1960s by DuPont. The CWU, in both variants, is still issued by the Air Force and Navy today. While the Air Force versions appear to have a more standardized patch layout with loop velcro sewn on, the Navy versions appear to only include velcro for a name patch allowing personnel to sew on additional patches as they, and Navy regulations, see fit.

In Top Gun: Maverick, Captain Mitchell ditches his G-1 after the first act for what appears to be a CWU-36/P. While the tag and liner are not visible during the film, it can be assumed that Maverick would wear the summer weight jacket in San Diego. After all, the CWU-45/P is rated for temperatures down to 20°F. On his CWU, Maverick sports an American flag, name patch with call sign and wings, Navy Fighter Weapons School patch, and an Air Test and Evaluation Squadron 31 (VX-31) Dust Devils patch.

For enthusiasts wanting the Maverick jacket look, modern reproductions of the G-1 and CWU-36/P are plentiful. There are even commercial versions sold by manufacturers that fulfill government contracts like Alpha Industries. However, if you want the real deal, used surplus G-1 and CWU jackets are available with a bit of light searching. The Ray-Bans and Kawasaki motorcycle are sold separately though.