This is how the Romans successfully removed arrows from wounded troops 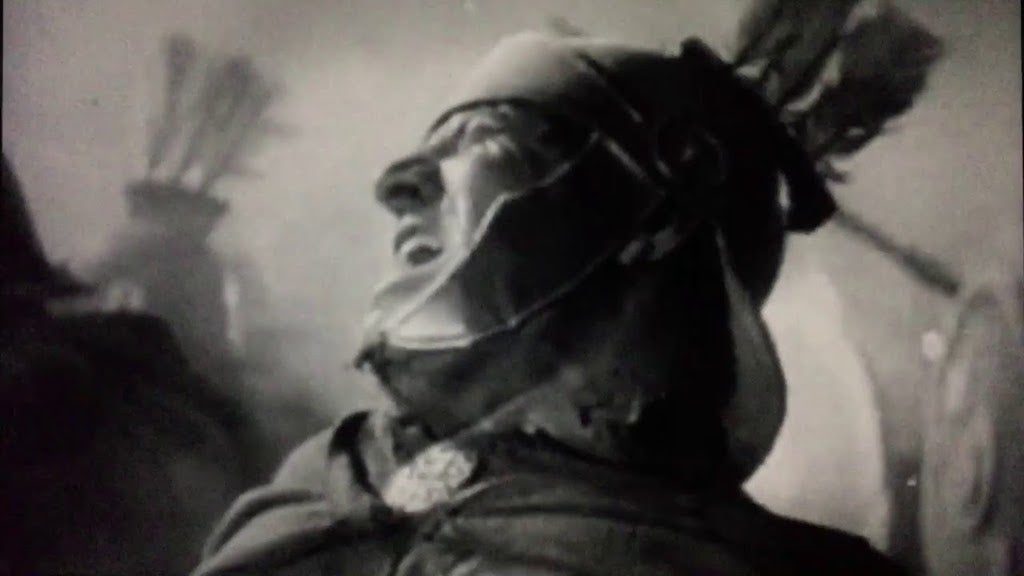 Many communities, including the Romans and Greeks, marched into wars in the medieval days. To support the advancement of their capital’s or empire’s sovereign land, free men were frequently enlisted to join the military in readiness for battle either in their country or overseas. As you may already know, arrows were commonly employed in medieval combat due to their ease of manufacture. The arrows were often made from cheap wood, iron, bronze or bone that were readily available. Here, it was critical for those who attended to the injured on or off the battleground to understand how to remove arrows and treat their wounds.

Arrow wounds were more complicated than any other because the arrowhead caused a lot of damage. Pulling the arrow from the direction it came in meant tearing more flesh from the victim, therefore, the only remedy would be to push it further till the rear end came out. Due to these complications, soldiers wounded by arrows would receive special treatment. The situation would be worse if the archers poisoned their arrowheads, making the wound even deadlier.

Now, removing an arrow from a wound had different approaches, depending on the arrow type. The most commonly used arrows were the regular bodkin arrow, a standard barbed head, and a mysterious crescent-shaped head (rope cutter). Due to their different designs, the arrowheads would cause different degrees of damage to the victims.

Although it hurt, removing a bodkin arrow was the simplest. If this was short into a soldier, he could remove it by simply pulling it from the opposite direction it came in. This would not need much help unless the arrow were deep into the skin. If the arrow does not hit a vital organ, it is not immediately disabling. Even after getting shot with more than two bodkin arrows, most soldiers would continue fighting, but only if vital organs were spared.

With a barbed head, whether it is for hunting or war, victims would end up with severe wounds. While the arrowhead easily goes into the victim’s flesh, you cannot pull it out without making a mess. If you thought removing a bullet was difficult, you haven’t encountered a barbed head arrow. When pulled in the opposite direction, it comes out with a lot of flesh, which can easily cut through blood vessels or vital organs. Additionally, pulling it out in the opposite direction means experiencing enormous pain. For this reason, many soldiers would die from arrow wounds inflicted by the barbed head.

To remove the barbed head arrow, the Romans would take two hollow quills and then probe within the wound until they found the barb. After finding a stable position, they would pull the arrow out. The hollow quills help secure the barbed ends of the arrow, preventing them from tearing more skin as they come out. This method of removing arrowheads from wounded soldiers was adopted from Iberman surgical teachings from the 1300s. Whenever quills were unavailable, they would cut the shaft to remove the fetching and the nock, then pull it out from the rear end.

For the crescent-shaped head, things would be a little different. These kinds of arrows were rare and were mostly used for hunting birds. They were not the best for combat or hunting because they were more resistant than barbed and bodkin heads. Due to the forward-facing barbs, the arrow comes out easily, causing less damage. Rarely would you find such arrows during combat, for they were useless in harming the adversaries’ troops. After removing the arrow, the soldiers would treat the wound by rapping the bleeding area and applying herbs.