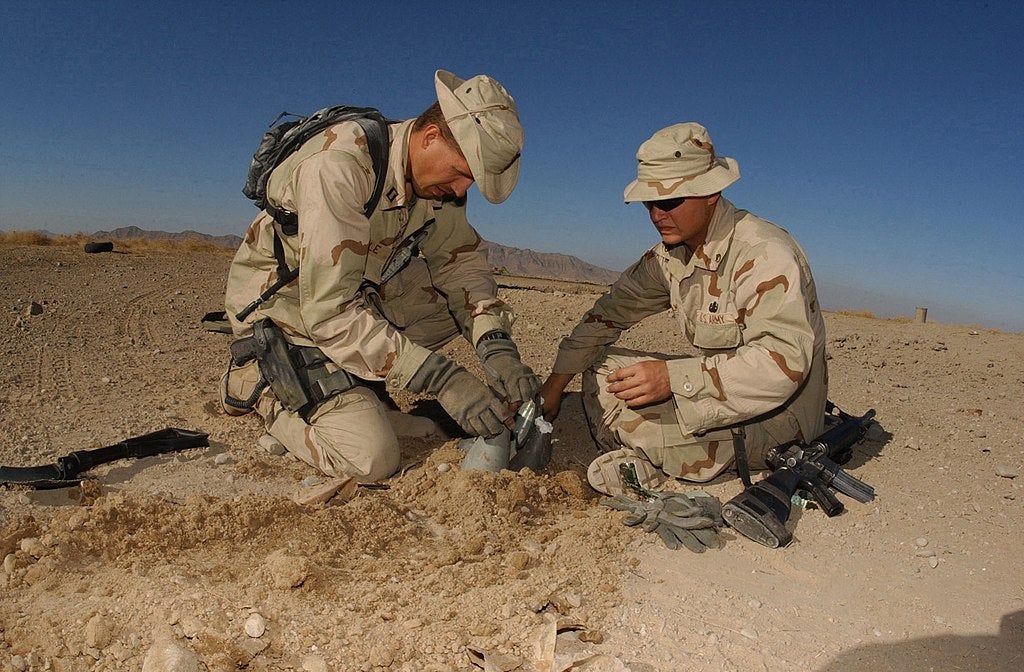 The boonie cover is one of the few hats readily linked with the armed services. It has become an incredible symbol of headgear, not only because it looks cool but also due to its functionality and deep heritage. It is worn by special operations forces and now by normal personnel. Its origin dates back to the pre-Vietnam war, but the design was quite different from the ones worn today. The military has worn the stylish hat for more than 100 years, and historians also argue they were worn by fishermen for the same reasons. They were first made using denim material and later changed to herringbone twill.

Importance of the boonie

The boonie cover is more than just a fashion piece; it’s an item of essential clothing while on field missions. Of course, when deployed to hot and humid climatic regions, boonies work best compared to helmets. Additionally, they are more comfortable as they are less heavy and provide protection from excess sunlight and rain. It is not unusual to find ordinary citizens wearing boonies for the same reasons, especially those touring hot and humid regions.

The round design of the headgear is yet another reason why they are a necessity. Compared to helmets that have a fixed shape, boonies have a round brim that is shapeless and can be adjusted according to the needs of the person wearing it. This conceals the immediately discernible contour of the user’s head and helps to split up his profile. The only disadvantage the boonie has is that the wide brim sags when wet and might affect the user’s field of view. Some troops sort this problem by cutting the wide brim shorter to resemble a recce boonie.

Boonies come in different designs but serve the same purpose. These include various ventilation forms and crowns that resemble safari hats. While boonies are versatile, they were used for specific reasons in the Vietnam War. For instance, wearing them inside out was an indicator of friendliness. Troops would also sew in certain colored linings for identification during extraction missions.

The hats could also be modified to include inside pockets used to store items. This could hide delicate documents and protect them against harsh weather conditions. Boonies came and still come with a strap that helps fasten it under the chin to prevent being blown away by the wind. This feature ensured that soldiers did not worry about losing their boonies while undertaking more serious activities.

Lastly, boonies serve as a great disguise tool when deployed on secret missions. Like the cloak used in the middle ages, they technically hide the face, keeping the enemy’s eyes away from the spying troops. But of course, this would be done undercover without a uniform, as anyone can identify a military uniform.

Today, boonies are considered a huge part of the military uniform. Although some troops wear cover designed differently, they still serve the same purpose. Almost every troop across the world wears caps and boonies for their field missions. Over the many years, various designs have been invented, earning boonies more fame than during the Vietnam war when they had just been invented.

Headgear innovations from the United States have had a major influence on society in general, as well as countercultures, and have been borrowed all over the world. It is obvious that boonies are far more than fashion accessories for matching certain clothes. For close to a 100 years now, the headgear has provided soldiers with protection from harsh weather conditions and concealed them from the enemies. Additionally, boonie covers are just plain cool to wear in the field.