This veteran invented G.I. Joe based on his own war experiences - We Are The Mighty

This veteran invented G.I. Joe based on his own war experiences 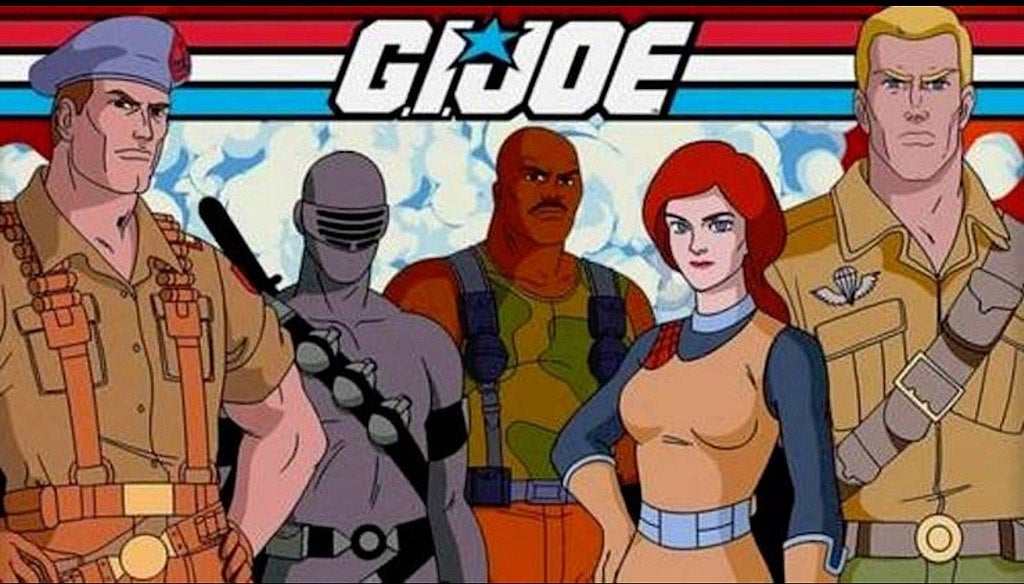 In 1964, Americans were introduced to the very first G.I. Joe, AKA “America’s Moveable Fighting Man.” Named for the 1945 movie starring Robert Mitchum, Story of G.I. Joe (where G.I. comes from “government issue”), it was a toy set out to rival what Mattel had done with Barbie. Hasbro wanted to capture the other half of the market, creating a solider toy they believed would interest young boys.

Hasbro obtained the licensing to a male soldier doll in 1960, which they purchased for just $100,000.

From there, it was the work of an actual U.S. veteran who took the soldier figure to new heights.

Don Levine, an Army, Korean War veteran worked as a business executive for Hasbro. Because of his personal experience, he landed the military-based action figure and got to work with his team. It was Levine’s idea to outfit Joe with uniforms from various branches. They released a Rocky, a Marine, Skip, a sailor, and Ace, a pilot. However, they eventually found the naming process to be complicated and universally adopted “Joe” for all action figures.

Levine is specifically noted for wanting to honor all veterans through G.I. Joe, including all military branches and jobs. However, for marketing purposes, the brand focused on “boots on the ground jobs.” (In other words, these are the subjects they believed young boys would be most likely to covet.) 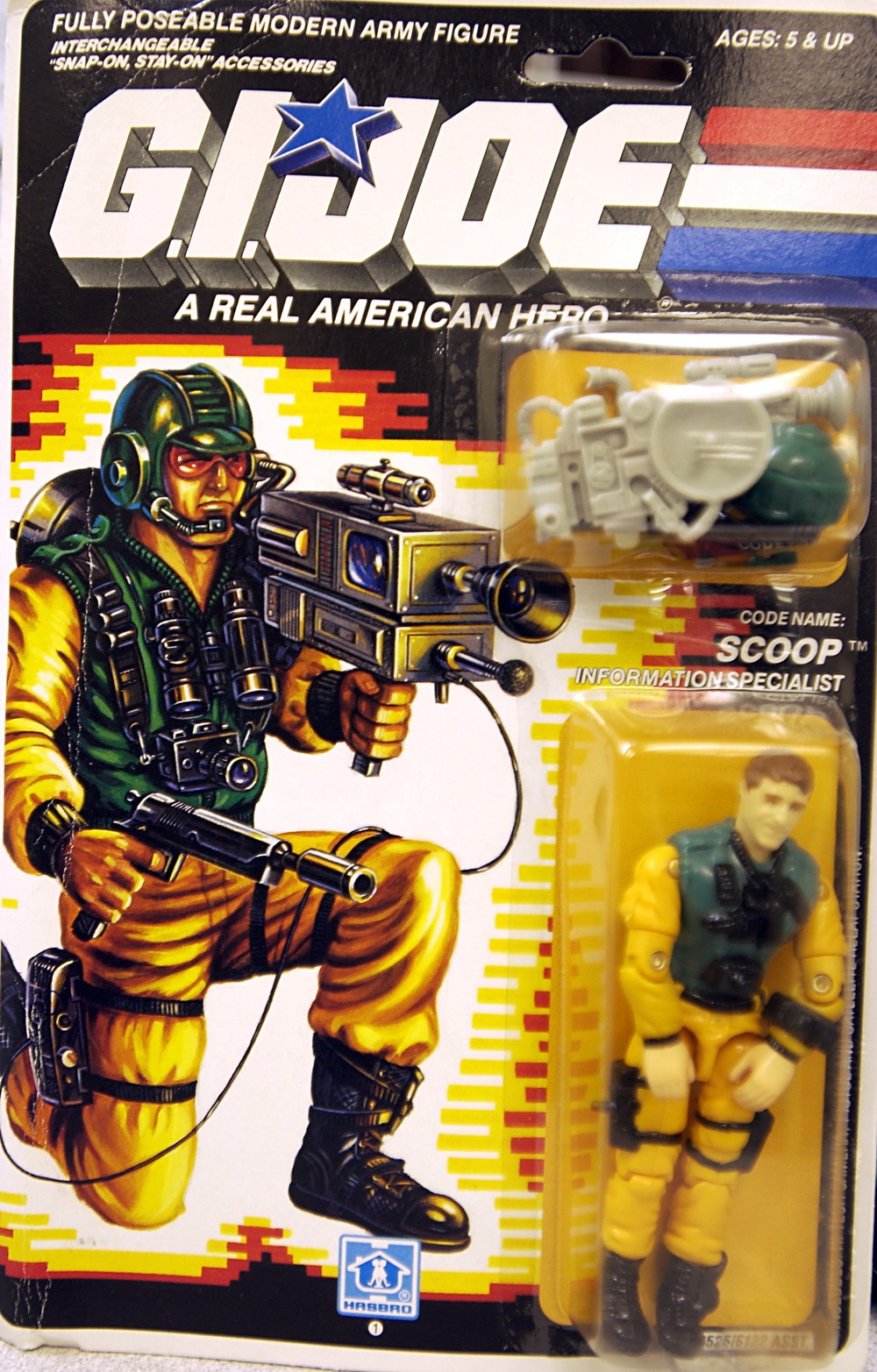 “Someday I’m going to do something to honor this military, these military people, who fight in the wars,” he said in an archived interview with NPR.

Originally, Joe was 12” tall, donned a hand-sewn uniform (at the rank of sergeant), and his face was painted by hand. Levine’s team helped to streamline this process through automation and decreasing the time it took to manufacture each Joe.

They also created a new line of Joes in 1982, Real American Hero — 3.75” figures that acted as the namesake for all “action figures.”

This tenure lasted until 1994, during which 500 vehicles and 250 playsets were released. There have also been multiple cartoon spinoffs and a series of comics published by Marvel Comics. In the UK, there is a similar product line known as Action Force.

Before his 2014 death, Levine began selling rare G.I. Joe editions, including an original prototype that went for $200,001. It was the “most valuable action figure ever sold” drawing in the highest number spent on such a toy. Previous records belonged to a Steiff Teddy Bear and a Howdy Doody doll at various times.

To date, more than 375 million dolls have been purchased and it’s been inducted to both the National Toy Hall of Fame and the Pop Culture Hall of Fame.

In 2005 he was called back to his doll-marketing roots when the CIA created an Osama bin Laden figure in a psychological warfare plan.

With the success of G.I. Joe, Levine was promoted to president of Leisure Concepts, a licensing company. To this day he’s considered the father of G.I. Joe figures.