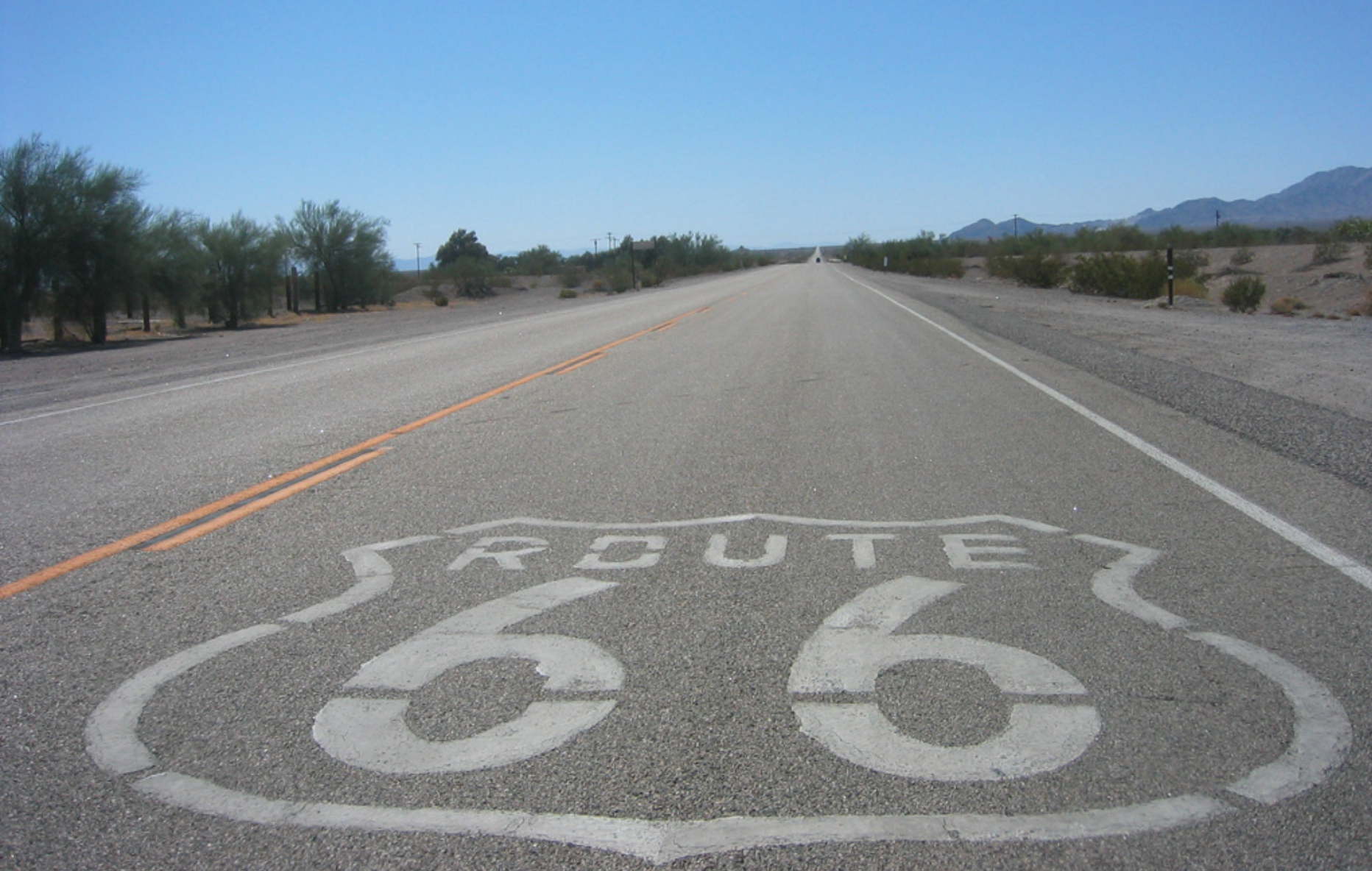 These days, everyone knows to get their kicks on Route 66. First recorded by Nat King Cole, “Route 66” has since been covered by other famous artists like Bing Crosby, Chuck Berry, the Rolling Stones, and most recently, John Mayer, for the hit Disney/Pixar film Cars. What far fewer people know is that the popular song was written by a Marine.

Robert William Troup Jr. was born in 1918 in Pennsylvania. Preferring the nickname Bobby, Troup attended the University of Pennsylvania and studied economics. An excellent student, Troup was a member of the prestigious Phi Beta Kappa academic honor society. He was also ran track and played tennis. Most importantly, Troup was part of the Mask and Whig Club. Founded in 1889, the Mask and Whig Club is the oldest all-male collegiate musical comedy troupe. The club fostered Troup’s love of music and writing.

In 1941, Troup found his first musical success with “Daddy,” a song originally written for a Mask and Whig production. Recorded by Sammy Kaye and His Orchestra, the song was No. 1 on the Billboard chart for eight weeks and the number five record of the year. “Daddy” was later recorded by Glenn Miller, Bing Crosby and the Andrews Sisters.

Troup also graduated college in 1941. Upon his graduation, he joined the Marine Corps. Troup received orders to officer training at Quantico in January 1942. Upon commissioning and earning the title of United States Marine, he attended the Marine Corps artillery course. Afterwards, he was assigned to Montford Point. As one of about two dozen white officers, Troup directed recruit training for the Corps’ first Black Marines.

Future Sergeant Major Gilbert “Hashmark” Johnson served under Troup at Montford Point. “He was a top-notch musician, a very decent sort of an officer, and one which all of the men catered to or they looked up to,” he recalled.

Al Banker, another Montford Point Marine, said that Troup, “was just like one of us….color didn’t mean a thing to him.”

While at Montford Point, Troup served as a battery officer in charge of recruit training platoons. Fittingly, in Spring 1943, he was also assigned as the camp’s recreation and athletic officer. In this capacity, Troup oversaw the construction of a recreation hall, basketball court, boxing ring and even a mini golf course. Thanks to his previous musical success, he was also able to bring in famous entertainers like Louis Armstrong, Duke Ellington and Count Bassie to perform at Montford Point.

While he served dutifully as a Marine, Troup’s true passion was always music. Sharing this passion with his Marines, Troup organized the Corps’ first African American band. The band was so good that the African American press stated that “one of the best dance orchestras in the armed services is at Montford Point Camp.”

In October 1944, Capt. Troup was given command of a company in preparation for deployment to the Pacific. Upon taking command, Marines flocked to Troup’s company to serve under him. “There was a rapid influx of individuals running over each other to go out with that depot company under Captain Bobby Troup,” Johnson recalled.

Troup took the company west to California in December. In January 1945, the Marines sailed for Saipan where they remained until the end of the war.

Troup returned to the states in October 1945. On November 14, he was relieved of active duty. However, he remained in the Marine Corps Reserves until 1954. Wishing to resume his musical career, Troup, his wife and their two daughters packed up their 1941 Buick and set out on a cross country road trip from their home in Pennsylvania to California. Around Springfield, Illinois or St. Louis, Missouri, Troup turned onto the highway he would immortalize in song.

On the road trip to California, Troup wrote his biggest hit, “Route 66.” “I wrote half the song riding along in the car,” Troup recalled. At the end of the trip, he finished the song. It immediately caught the attention of the legendary Nat King Cole who recorded it in Hollywood in 1946. One source even states that Cole recorded less than a week after Troup’s arrival in California.

Interestingly, the now-famous tune was not terribly popular upon its release. It peaked at No. 11 on the Billboard chart. However, the song did give Troup his start in Hollywood and allowed his family to settle there in pursuit of his musical career. He performed in jazz clubs playing piano and singing to build his reputation. “I think I worked every club in Los Angeles,” Troup joked.

In the 1950s, Troup expanded into television. His career came full circle when he acted as Staff Sgt. Gorman in the 1970 film adaptation of M*A*S*H.

Thanks to the success of “Route 66,” Troup’s musical legacy is concrete. However, his greatest legacy lies in his Marine Corps career. At Troup’s memorial service in 1999, one Montford Point Marine remembered him as an officer who “didn’t recognize color, only soul.” More valuable than a three-minute hit song, Troup earned the everlasting respect of the Marines he trained and led.