Today in military history: FDR signs the GI Bill into law - We Are The Mighty 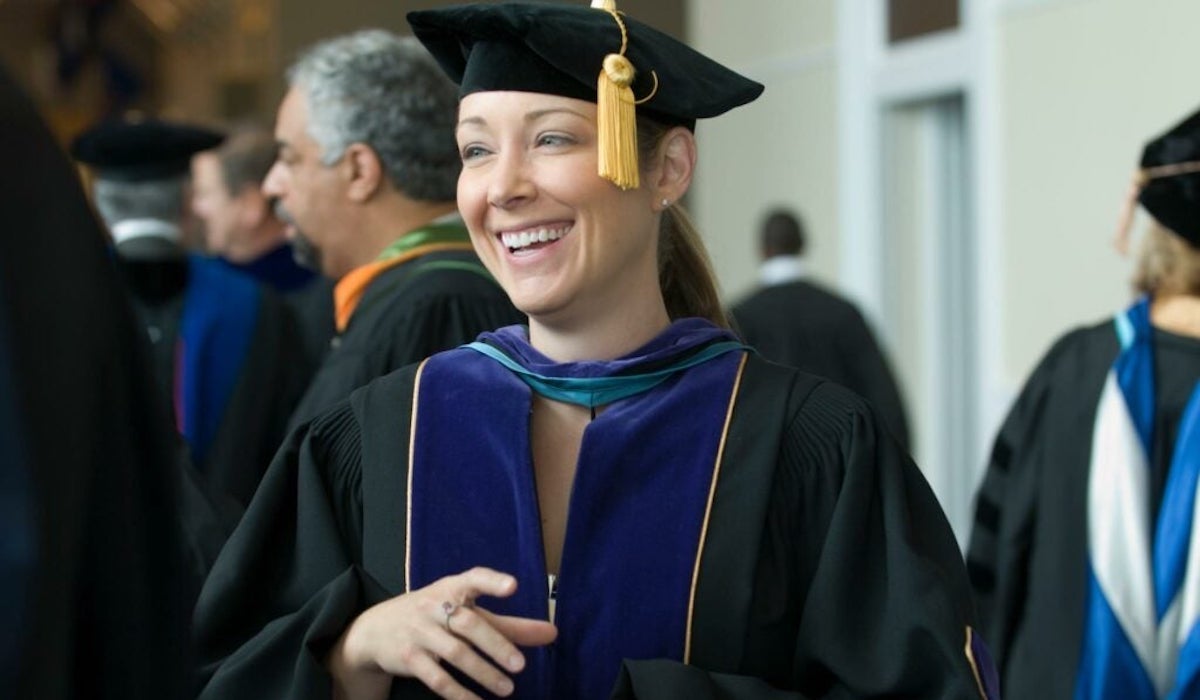 Designed by the American Legion, the Servicemen’s Readjustment Act of 1944 included education and housing expenses, low-cost mortgages and loans, and even one year of unemployment compensation. It was available to all veterans who had been active duty during the war for at least 90 days and had not received a dishonorable discharge.

Though it had its problems, the GI Bill transformed higher learning in the United States and drove an economic expansion that lasted well beyond the war. The GI Bill has evolved over the years and is still used today, serving over a million beneficiaries a year. The GI Bill benefit helps veterans — and their dependents — pay for college, graduate school, and training programs.

Honorably-discharged veterans who have served 90 days of aggregate duty after Sept. 10, 2001, or are still active duty military, are eligible for Post-9/11 G.I. Bill benefits for 36 months. The benefits can be applied to tuition, fees, and other education-related expenses.