Today in military history: Marines tested in Operation Starlite - We Are The Mighty 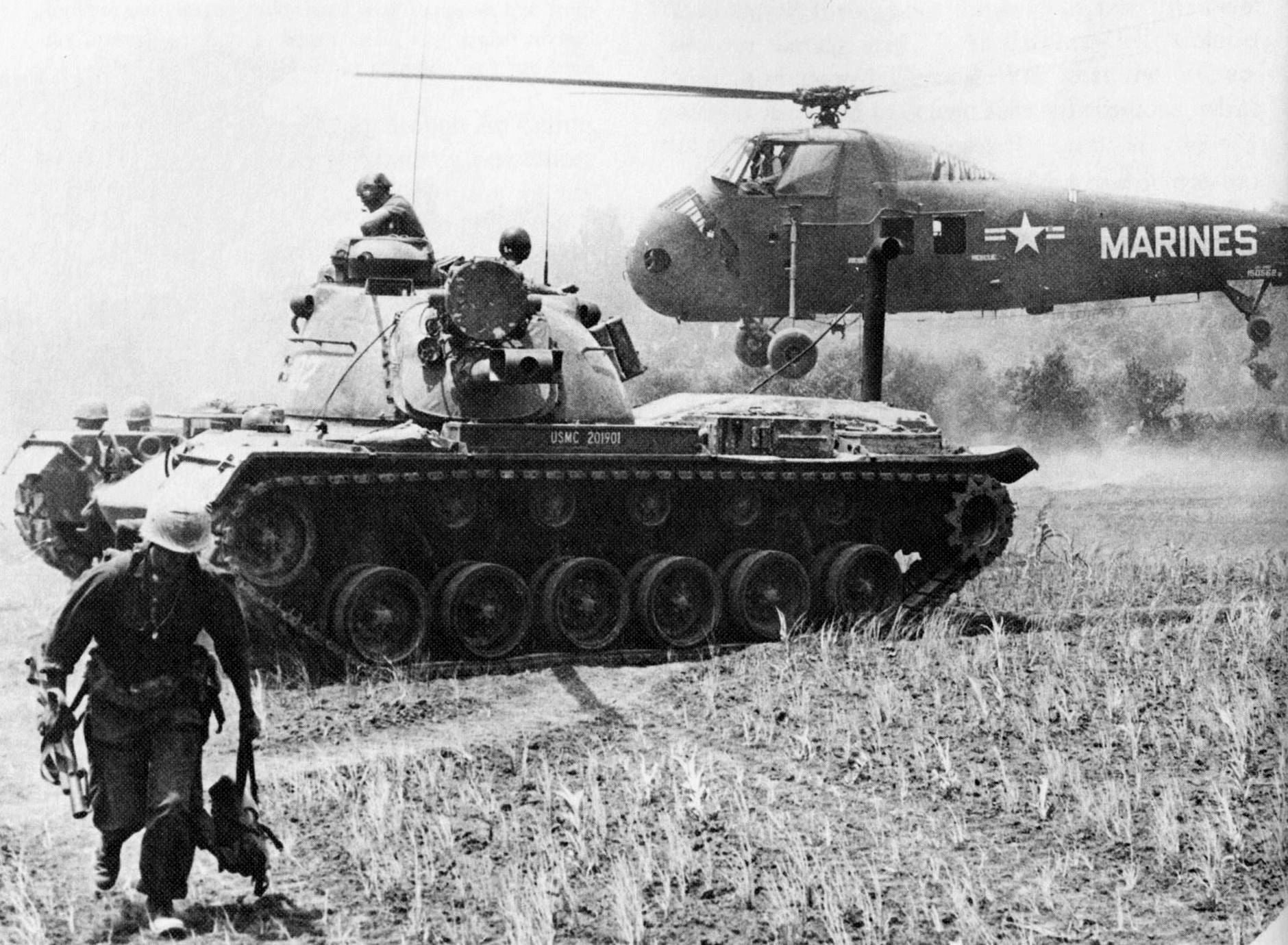 After receiving intelligence that an attack against the U.S. base at Chu Lai was imminent, the Marines under the orders of Lieutenant General Lewis W. Walt had two choices: take up a defensive posture and reinforce the base or take the fight to the enemy. Walt, a World War II Silver Star recipient and Korean War combat veteran, made the choice to launch an aggressive pre-emptive assault against the Communists.

Over six days, the Marines would successfully destroy the Communist stronghold with both an amphibious force and a helicopter insertion to secure a decisive victory against a brutal enemy. There were more than six hundred enemy casualties in the conflict which would be marked as a critical victory and the first big test for an unknown enemy.

Two Medals of Honor, six Navy Crosses and fourteen Silver Stars were among the honors awarded to the brave men of Operation Starlite.