Today in military history: Controversial battle for Khe Sanh begins - We Are The Mighty 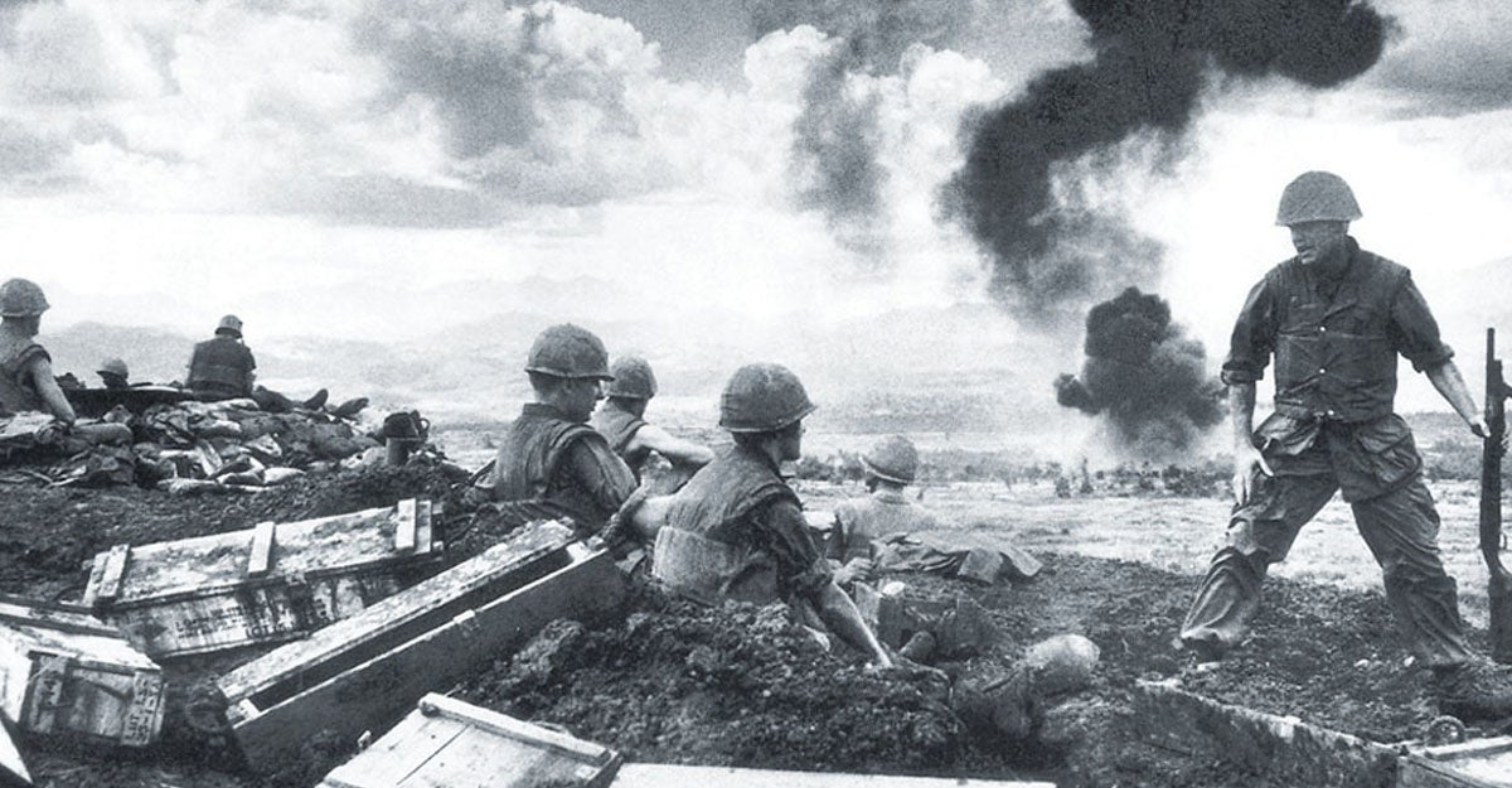 On Jan. 21, 1968, one of the most controversial battles of the Vietnam War began 14 miles below the DMZ at Khe Sanh, a village-turned-base used by the U.S. Marines.

A firefight broke out between the 3rd Battalion, 26th Marines and the North Vietnamese, who managed to overrun the village and open long-range artillery fire that detonated 1500 tons of explosives.

The artillery bombardment continued for the next 77 days, as U.S. Marines and the South Vietnamese fought off the enemy’s brutal siege.

It would become one of the longest and bloodiest battles of the war — and a warm-up to the aggressive and devastating Tet Offensive launched on January 31.

General William Westmoreland, commander of the U.S. Military Assistance Command in Vietnam, ordered the defense of Khe Sanh, believing that his actions would prevent the communists from gaining control of strategic territory, but others believed the base was a diversionary tactic.

Though Khe Sanh was secured by mid-April, President Johnson replaced Westmoreland with General Creighton W. Abrams, who closed the U.S. base. Khe Sanh would become etched in the minds of many Americans as a symbol of sacrifices made by American troops for a blundered war.