Today in military history: NASA is formed - We Are The Mighty 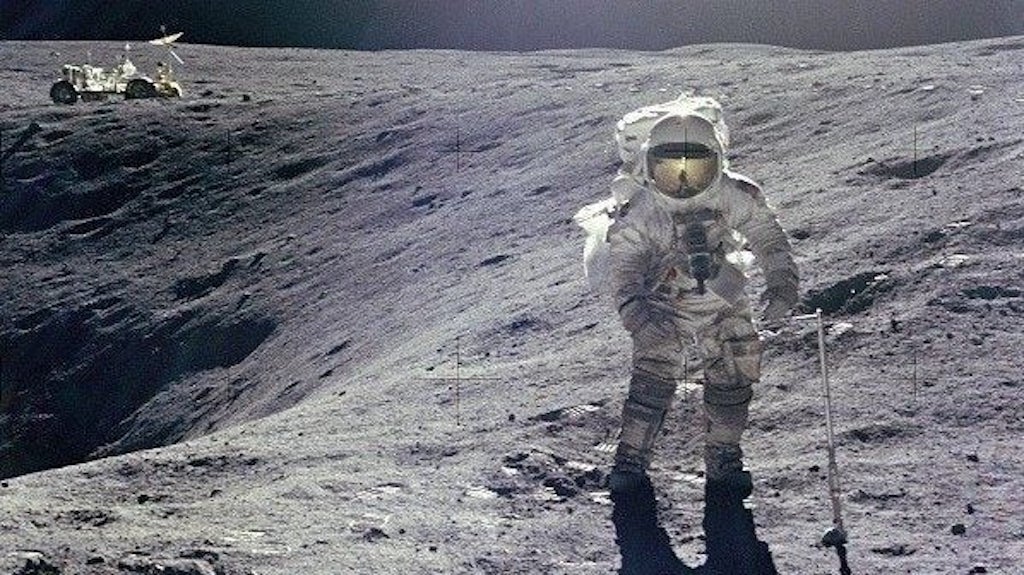 On July 29, 1958, the National Aeronautics and Space Administration — or NASA — was established.

NASA was created in response to the Soviet launch of Sputnik One in 1957. The first satellite to orbit the earth, Sputnik kicked off the space race of the Cold War. Suddenly the United States had to consider the threat of Soviet weapons delivered from the cosmos.

The United States., determined to be at the forefront of space technology, created NASA, a civilian agency responsible for America’s space endeavors.

NASA is responsible for unique scientific and technological achievements in human spaceflight, aeronautics, space science, and space applications that have had widespread impacts on our nation and the world. Forged in response to early Soviet space achievements, NASA was built on the National Advisory Committee for Aeronautics (NACA), and other government organizations, as the locus of U.S. civil aerospace research and development.

Over the last 60 years, NASA has continued to push the boundaries with cutting edge aeronautics research that has dramatically changed the way we build and fly airplanes. NASA has also completed the reconnaissance of our solar system, with intense investigation of all the planets. Using orbital spacecraft like the Hubble Space Telescope, NASA has also dramatically changed our understanding of the universe around us, as well as our own planet. NASA’s early work on launch vehicles, communication satellites, and weather satellites has fundamentally changed daily life and created whole new industries. As a catalyst for international cooperation, NASA has also changed how and why humanity conducts space exploration. Now, NASA is preparing to take humankind farther than ever before, as it helps to foster a robust commercial space economy near Earth, and pioneers further human and robotic exploration as we venture into deep space.