Today in military history: Truman orders US forces to Korea - We Are The Mighty

Today in military history: Truman orders US forces to Korea 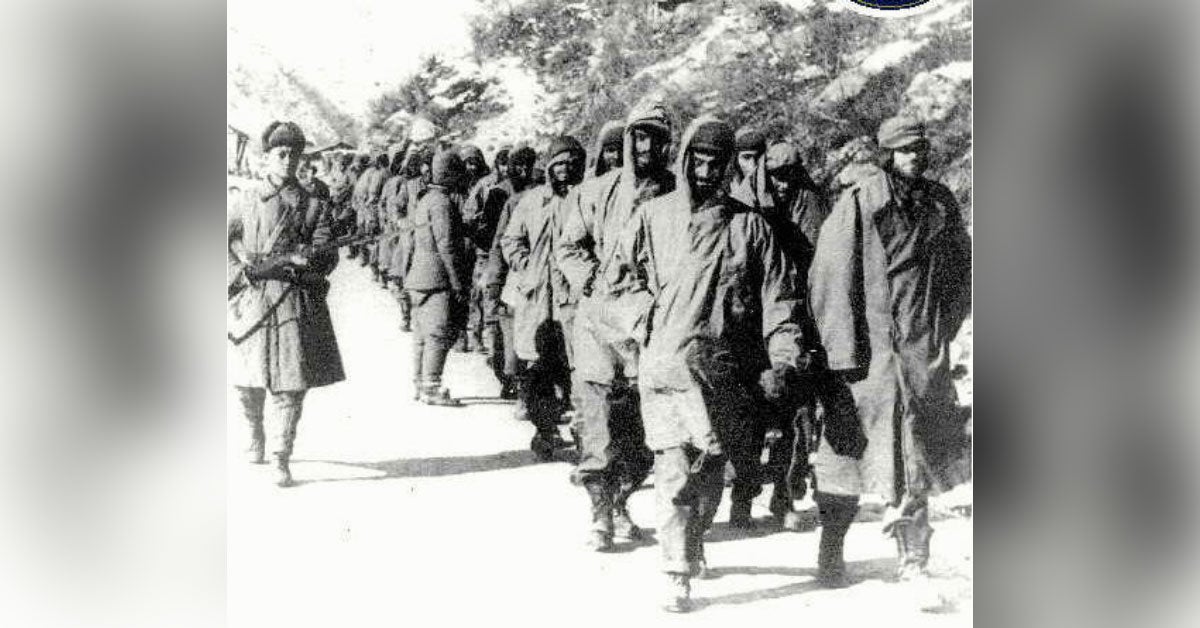 Just two days prior, 90,000 communist troops of the North Korean People’s Army invaded their southern counterparts. This action prompted an emergency U.N. Security Council session to search for a resolution.

The USSR was boycotting the council due to the U.N.’s rejection of North Korea’s participation and missed their opportunity to veto the vote.

On June 27, President Truman made his announcement to the world that the U.S. would get involved in the conflict. Truman believed that the Soviets may have been behind the North Korean invasion because of their utilization of Soviet built tanks. Truman’s decision to enter the conflict was met with overwhelming approval from Congress and more importantly, the American people.

When the Korean War started, victory was far from assured. The North Korean attack on June 25, 1950 took the U.S. and South Korea by complete surprise and the Communists were able to make large gains in a very short amount of time.

The report found the Communist forces in Korea “flagrantly violated virtually every provision of the Geneva Convention” as well as Article 6 of the Nuremberg Tribunal Charter.

After just over three years of brutal fighting, an armistice was signed on July 27, 1953. Even to this day, no peace treaty has been signed and the two Koreas are technically still at war.