The Veteran Fund to give away $100k in pitch contest 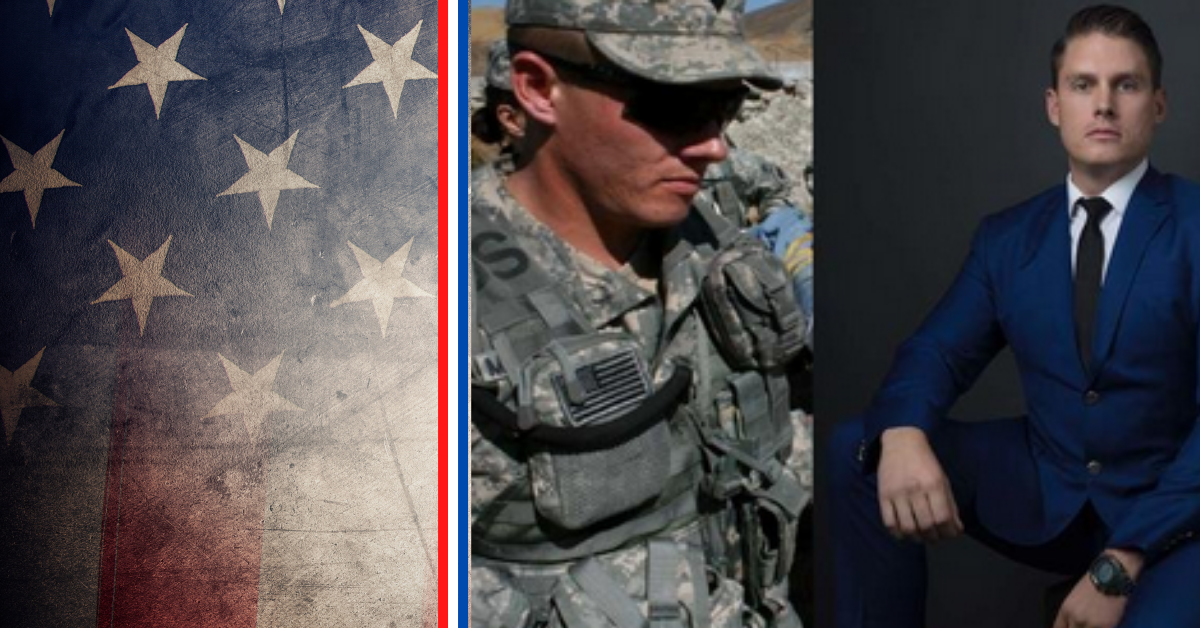 The Military Influencer Conference is back and with it, a partnership with the Veteran Fund. For the second year in a row the organization is giving away $100k in a Veteran Pitch Competition. This time, live at MIC in Las Vegas, scheduled for October 26 – 29, 2022 at Hilton Resorts World.

Ryan Micheletti is Head of Global Operations for the Founder Institute and a General Partner at the Veteran Fund. Growing up in Silicon Valley, he was surrounded with business and technology. He also spent six years in the California Army National Guard. “I realized that there is a strong correlation between the skills needed to be a great startup leader and the skills taught in the military as a leader,” he explained. “I helped launch the very first startup accelerator in Silicon Valley to help support military veterans called Vet Tech in 2012.”

During this time, he was able to manage his responsibilities to the Guard with his passion for entrepreneurship. “It really wasn’t hard for me to manage because I loved what I was doing. I also dove full time. I was young, I was just out of college and didn’t really have a family to worry about. So I could afford to live in my parents basement and grind for two years while I was trying to figure it all out,” Micheletti laughed. “I talked to a lot of founders and just not even veteran founders, just founders in general. And they always underestimated how hard it’s going to be and how long it’s going to take before they start generating revenue.”

Just three years after starting Vet Tech, he started working for the Founders Institute, a global leader for startup education, entrepreneurship and networking. A few years later, Micheletti helped launch the Veteran Fund. “Our goal of the veteran fund is to basically build the next generation of leaders,” he added.

What makes the Veteran Fund unique is its intention, which is to support pre seed or early stage funding for entrepreneurs in the field of tech for national security and defense. While there are capital firms available to veterans, most require there to be a more well established business with a need for more products.

“We think there’s a big opportunity to fill this preseed gap and that’s really where our focus is. It means that the founder is full time on their startup, they have a team, they’ve got a product in the market with a little bit of traction and customer validation. And they’re going to use the investment capital to grow rather than do product development,” Micheletti shared. “When we launched the fund, we’re very strategic with picking that precede designation because we feel like that’s going to have the biggest impact in the community.”

Since getting involved in this space, he has led the operations team that launched 6,000 startups across 200 cities and has built a personal portfolio of 600+ startups that have raised over $200 million.

“We genuinely believe that the military veteran and spouse entrepreneur is the best type of changing the chain to make a positive impact in the world. And so part of that is we really see ourselves as being community builders and ecosystem builders. So at the Founders Institute, we actually launched what we call our veteran and military family accelerator,” he said. “Military veterans and spouses can get scholarships and fellowships to join that program for free.”

On September 15, 2022, the Veteran Fund will host the semifinals pitch contest live online. A panel of venture capitalists will judge and pick five of the best pitches. From there, those finalists will have the chance to pitch at MIC and one lucky winner will take home $100k.

As for advice Micheletti would give to veteran entrepreneurs starting out, it was simple.

“Your team is everything, literally. And most people kind of know this and understand this. I’m fortunate to be working with such a really great team,” he said. “It’s a pure joy to work with them. It’s like one of the greatest honors of my life. That makes a huge difference. If you love the people you are working with, it doesn’t feel like work. For founders, or the people that are looking to create a company, make sure that you find people that you love spending time with, because you’re going to spend a lot of time with them. It’s going to be this decade long mission that you have with each other. And so it’s really important to pick the right people, especially early on.”

To learn more about the Veteran Fund and to apply for the pitch competition, click here.