Why knights were honor bound to fight dragons 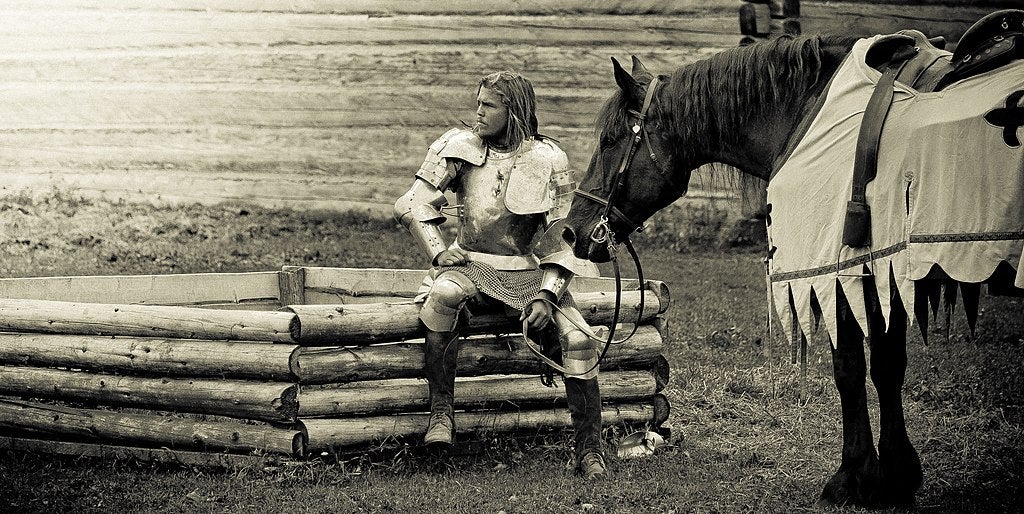 Dragons are the most well-known and persistent fantastical beings that were once upon a time were accepted as real. Many cultures, including those in the Americas, Europe, India and China, are familiar with dragon legends. They have a lengthy and varied background and keep appearing in our literature, movies, and television programs where valiant heroes regularly engage in a battle to defeat them. In the past, people believed that the existence of dragons was supported by hard evidence and folklore. Those unfamiliar with dinosaurs assumed that dragons were the most likely explanation for the massive bones that sometimes turned up around the world for millennia.

It’s unclear when or where the earliest dragon tales appeared, although descriptions of the enormous flying serpents date at least as far back as the Sumerian and Greek civilizations. This was when tales of knights fighting dragons emerged. In most medieval fantasy movies or tales, dragons threaten the lives of the most important people, such as kings, princes and princesses. As is tradition, knights commit themselves to the protection of such people. This is why knights are often given the role of the dragon slayer in these fantasies.

Whenever a knight sets out to battle a creature in folklore, this beast is frequently a dragon. Similarly, when a dragon is utterly destroyed in a folklore or fiction narrative, it is frequently slain by a gallant knight. This trope has deep roots in legends and symbolism from the Middle Ages. Due to their relationship to the snake of Eden, serpents and dragons were symbols of demonic authority in European Christianity.

Additionally, Lucifer himself was frequently portrayed as a draconic creature. Conversely, knights were viewed as the paradigmatic defenders of Heaven and morality on Earth, marrying piety with the warrior mentality. Thus, a common metaphor for the victory of light over darkness was the depiction of a knight defeating a monstrous dragon.

Although knights and dragons are still depicted as light and darkness, the metaphorical viewpoint is mostly lost in contemporary pieces, and the associations of knights with God and dragons with Satan are no longer very popular. However, this theme has survived the cultural setting in which it first appeared because it was so pervasive throughout European history.

The symbolism of dragons has soften in the present day. Dragons no longer only live in the pages of sacred text but have been reborn in the digital age. They soar from table top games to consoles and PCs capturing the imagination. The lore of the dragon has been expanded exponentially across different intellectual properties each with their own interpretation of them. Regardless if a dragon is a mindless beast in Harry Potter or an ancient, intelligent apocalyptic danger such as in Skyrim, dragons have evolved into something new but it will always take a hero to slay them.