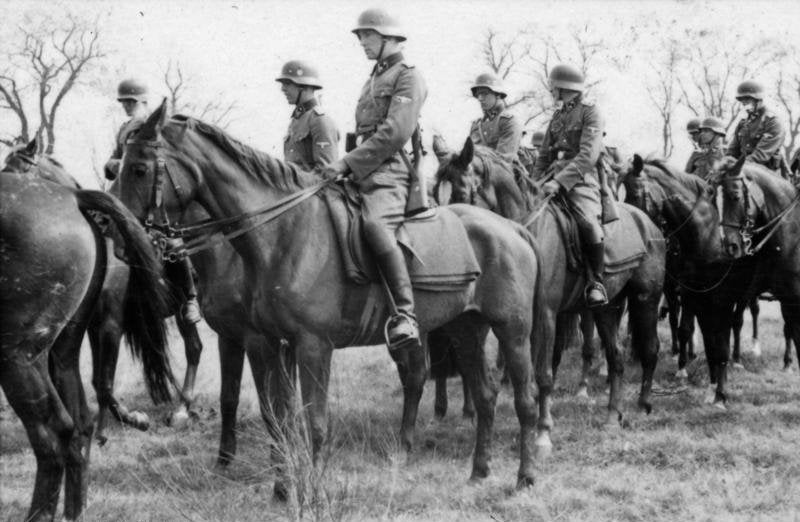 The Soviet Union’s fighting with Fascist Italian forces is not the most widely read or written area of World War II history, but in August 1942 the two sides met along the Don River. On one side was a backward force, seemingly in a place outside of time. On the other side was the Soviet Red Army.

Benito Mussolini sent an Italian army of 235,000 troops to assist Nazi Germany with its invasion of the USSR. The ARMIR, as the Soviets called the Italian force, was not particularly well-suited for the job. Many of them were trained for mountain fighting and the wide expanses of the Asian steppe were not their forte.

Some of the Fascists troops were old-style saber-wielding cavalrymen, complete with horses in an age of increasingly mechanized warfare. But by August 1942, the Soviet Union had yet to become the raging war machine that would cripple the Wehrmacht and roll over Germany on its way to Berlin.

Fresh from assisting the Germans in the conquest of Eastern Ukraine, the Italians made their way to the banks of the Don River. Their next target after crossing the Don would be a city that would soon engulf the Italians and Germans alike, a major manufacturing and transportation hub which sat on the Volga River: Stalingrad.

To get there, however, they first had to contend with the 2,000 Red Army infantrymen armed with machine guns and mortars that were standing in between them and the Don. The Soviets were trying to exploit a gap that had opened between the advancing German and Italian forces.

To end the Soviet threat on August 23, 1942, 600 Italian cavalrymen mounted up and came at the foot soldiers, crashing into the Red Army line in a traditional, tightly-packed formation. They came at the communist troops with sabers flashing, but also lobbing grenades as they galloped – a modern twist on an old idea.

Unlike some of the other cavalry charges of World War II, the Italian gamble worked. The cavalry rode right over the line of infantry and into its flanks and rear. The Red Army made the Italians pay dearly for the effort, but were forced back from their intended goal anyway.

But there was no doubt that horse-mounted cavalry was on its way out of the military playbook. The U.S. charge in the Philippines would be the last one used by the Americans. Future cavalry charges wouldn’t meet foot soldiers, they would meet armored tanks – a lopsided effort if there ever was one.

The ARMIR was also on its way out. It was effectively disbanded after the Axis defeat at the Battle of Stalingrad, where much of it was sent into the Red Army’s meat grinder and either killed or captured. What was left of the Italian force walked back to Italy.