4 of the deadliest sniper rifles in World War II 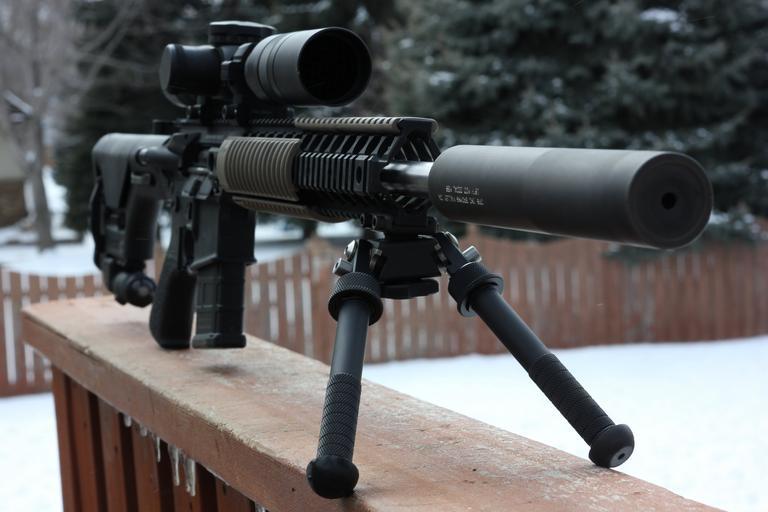 These relatively minor improvements to the weapons made the snipers much more dangerous in combat, and sharpshooters were able to make an outsized impact on the conflict, tying down enemy units and picking off key players. Here are four of the weapons used by the major powers in Europe:

The Springfield Model 1903 began its career as a standard infantry rifle, but its accuracy and reliability led to the creation of a sniper variant that was basically the same except the iron sites were gone and permanent mountings for telescopic sights were placed instead. The bolt-action weapon used a five-round internal magazine.

The Mauser ’98 sniper rifle was one of the first to use a long-eye relief scope where the optic — usually a 4x magnification but some models had a piddly 1.5x — sits more than five inches from the shooter’s eye. The weapon as a whole had a revolutionary design that was copied by others across the world. German troops carried it in both world wars, but many other countries have used it.

Like most World War II rifles, the Lee-Enfield No. 4 was simply an updated World War I design. But the No. 4 was lighter, more reliable, and more infantry friendly than its predecessors. The British military fielded a sniper version with a 3.5x telescopic sight. The Australians used the older No. 1 model for their sniper conversions.

The Soviet version of the Mosin-Nagant was a 1930 update of an enormously successful 1891 weapon. In 1932, the Soviets began modifying new Mosin-Nagants as sniper weapons by reconfiguring the handles to receive telescopic sights and lighter triggers. While the stocks warped in some weather, its accuracy made it a choice of snipers on both sides of the conflict anyway.

Check out the Weaponology video below to learn more about these weapons. The rifle portion begins at 2:47.