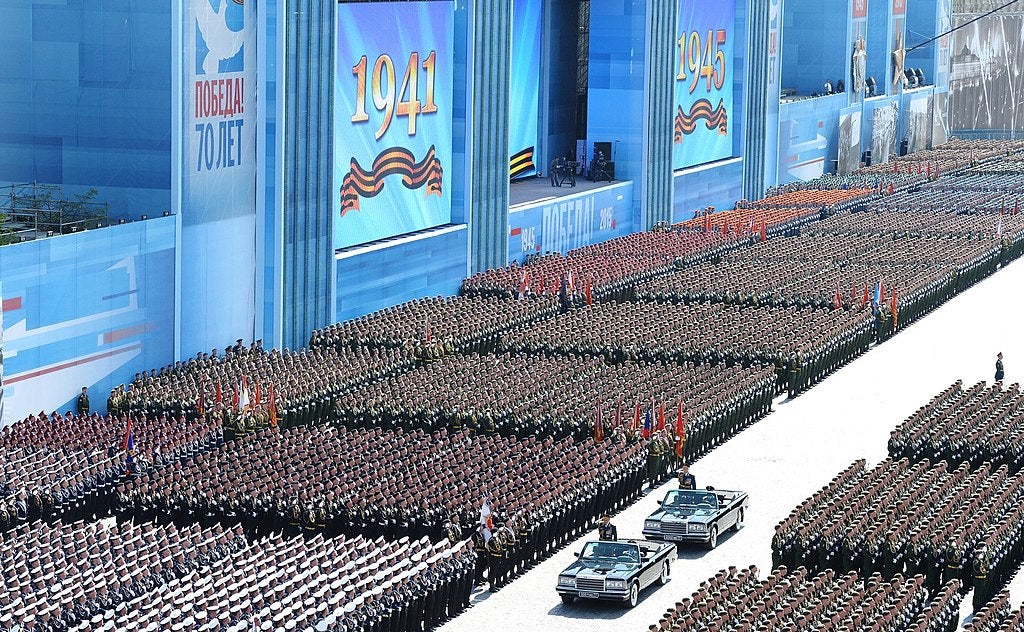 Russia’s war in Ukraine is, at best, not going entirely how Russia planned. Russian forces’ continuing struggle to make significant gains against Ukrainian defenders has caused many in the U.S. and in NATO to look at other geopolitical rivals to see how those rivals might reevaluate their military strategies.

At the top of that list sits China, the United States’ primary economic, political and military rival. In some ways, China’s regional situation is like that of Russia and Ukraine: Taiwan sits just across the Taiwan Strait. Taiwan is closely aligned with the West. Most importantly, China sees the small island as a historic part of the mainland – and wants it back.

But how China plans its military strategy in the region is much different from how Russia thinks. The two regional powers diverged in their thinking decades ago, and the results are now showing themselves.

1. Less military aggression toward (some) neighbors

At least it is when pursuing certain goals. Vladimir Putin clearly has no problem using force to keep his neighbors in the Russian sphere of influence, whether they like it or not. While Russia prefers the stick, China prefers the carrot whenever possible, for as long as possible.

If nothing else, the war in Ukraine has shown that conflict is expensive in terms of manpower, money, and material. China is still developing its military into a modern fighting force and will not risk using it before it’s ready if such a thing can be avoided. China maintains the status quo with all its neighbors, except for Taiwan.

Military planners of the Soviet Union preferred to use their air forces as a means of supporting its ground troops. Russian military thinking follows the old Soviet model, still using its air force as a supplement to capturing territory. The United States projects power through the air, be it with the Air Force or Naval aviation. China has adopted the same strategy, as can be seen in its focus on developing next-generation fighters and producing its third aircraft carrier.

Air superiority allows for aerial reconnaissance, unlimited support for land-based forces and defense of naval ships, all of which are now hallmarks of Chinese military planning.

To many observers, it appears as if Russia only appears concerned with reconnaissance after its forces are already on the move, if at all. China clearly believes knowledge is power and invests in satellite and unmanned aerial vehicle reconnaissance to augment its forces. The Chinese CH-5 Rainbow can loiter for 120 hours to support infantry movements.

If Russian planning is like an ax, Chinese planning is like a scalpel. Everyone knows what China wants, that’s why the South China Sea is such a hotspot right now. The questions are easy. Will China attempt to take Taiwan by force? When will the People’s Liberation Army Navy (PLAN) put a stop to American freedom of navigation patrols in the Taiwan Strait?

Only China knows for sure, but until it does, it continues building for these answers. The biggest spur behind the growth of the PLAN in recent years is the Chinese strategy of being able to blockade Taiwan, even in the face of an American intervention in the conflict.

5. Restricting communications in the war zone

Russia cannot stop Ukraine’s military communication or keep the Ukrainian people from using social media. The result is a well-coordinated resistance along with a huge morale boost among the people of Ukraine. China would never allow this.

The Chinese government is already an expert in jamming radio, television and satellite signals. It’s also probably the best in the world at restricting internet usage. Expect China to include cutting internet access and blacking out communications to their top priorities in case of a conflict.