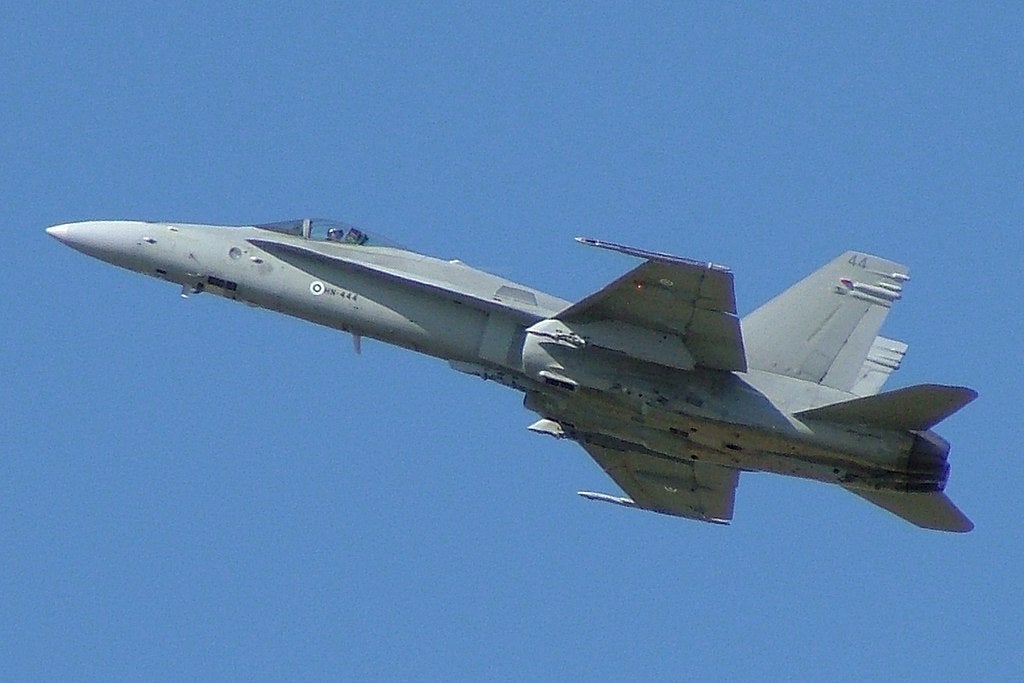 Sweden might face some opposition to its NATO membership from Turkey, but Turkey would be smart to realize that Sweden has Russia’s number in almost any circumstance. It’s not just Russia’s botched invasion of Ukraine that showed the world how hollow the Russian military actually is, Sweden has actually been at this for a long time.

Before the 19th century, Sweden was actually a major military power, a force to be reckoned with on the European continent, and a chief rival of the Russian Tsars. It just so happened that a little war against Peter the Great ended Sweden’s time as an influential military force forever. But that does not mean Sweden ever just decided to stop being good at war. Especially when it comes to Russia.

An alliance that brings most of the world’s top militaries to your defense if your country is ever attacked is a great thing, but Sweden doesn’t need NATO. It’s been planning on kicking Russian asses for decades, Sweden just doesn’t go broadcasting it for the world to see. Their air force is two generations more advanced and twice as big as Ukraine’s, for starters, but let’s keep going.

Sweden’s anti-Russian military strategy is pretty simple, but effective: Keep the Russians from ever getting a foothold on Swedish territory by any means necessary. Russia will have to approach Sweden from one of two ways; either by land via Finland or through the Baltic Sea.

First, let’s discuss the approach to Sweden overland via Finland. Finland is not a NATO member, but is applying for membership alongside Sweden, so it is conceivable Russia could attempt to invade Sweden in the same breath as invading Finland. This road is problematic for two reasons. The first is that invading another sovereign country is likely to land the Russians with even more sanctions and scorn. The second is that, historically, Finns are really good at killing Russians.

During World War II, Finland’s chief export was dead Soviet soldiers. The Finns inflicted an incredible casualty ratio of nearly 10 to one. This means every time the red army killed a Finnish soldier, Finns killed 10 red army soldiers. The Winter War and Continuation War were some of the most brutal fighting of the war, and Russian troops are unlikely to forget that fact. The Finns probably wouldn’t let them. Simply put, Finland is not a bad neighbor to have in the middle of a Russian invasion.

Next we look at the sea route to Sweden. Sweden has no coastline to the North, as Norway locks it away from access to the Norwegian Sea. Since Norway is a founding member of NATO, it’s highly unlikely the Russians would approach from the North, so any invasion will have to come through the Baltic from the East.

During war games in the early 2000s, the Gotland not only managed to penetrate the defenses of the United States’ most advanced carrier groups, it managed to “sink” both the USS Ronald Reagan and the USS Enterprise. If the Swedish submarines can keep two American aircraft carriers out of the fight, the Russians’ guided missile cruisers and troop ships don’t stand a chance.