5 reasons Taiwan could defeat Communist China without the United States 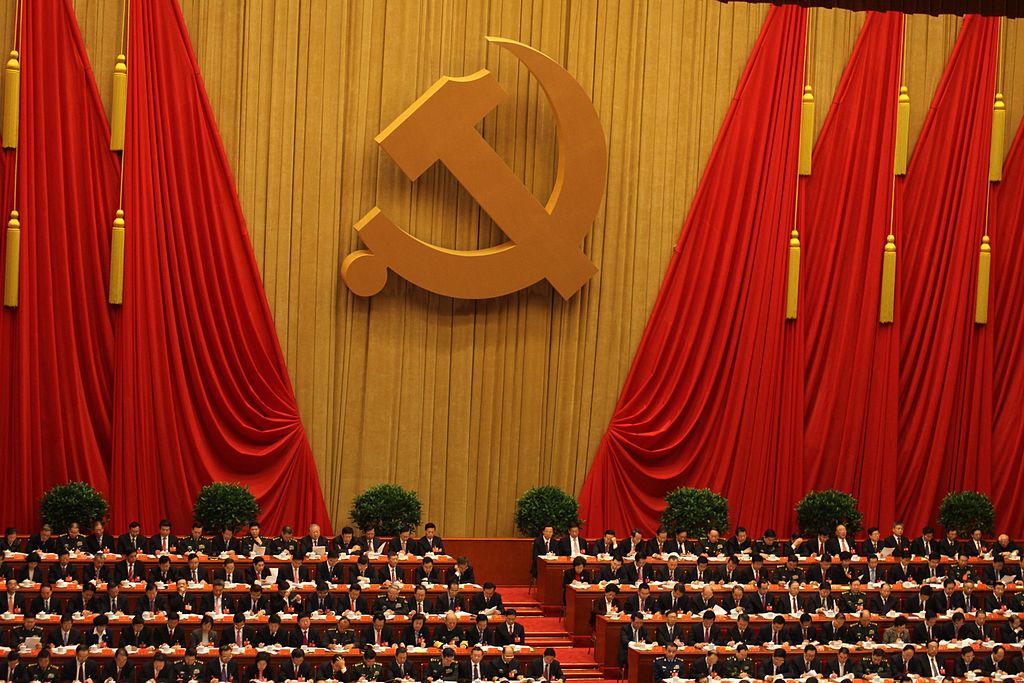 At first glance, it looks as if little Taiwan is outgunned by its neighbor across the Taiwan Strait, the Chinese Communist juggernaut. It looks that way at second glance too. But taking a closer, more in-depth look at what the situation in each country really is reveals an entirely different set of possibilities.

The biggest among those possibilities is that Taiwan could actually defeat China in a war of conquest, even if it seems impossible. Most importantly, it could defeat the Communists without having to drag the United States into the conflict and risk a third world war. Here’s why Taiwan could really win against the vaunted modern Chinese military.

For Taiwan to successfully win a war with China, it doesn’t have to take the fight to the mainland or conquer it altogether. All Taiwan has to do is repel a Chinese invasion by any means necessary. This simplifies things for the defenders.

China, on the other hand, has a much harder task. For it to invade Taiwan a number of things have to happen before it even thinks about tactics. Firstly, the Taiwan Strait is not the calm waters that much of the Pacific Ocean is. For about 10 months a year, it’s filled with storms and typhoons. Planning a massive air strike package and cross-channel invasion is hard enough without fighting through a hurricane.

Secondly, when the shooting does start, China has to move hundreds of thousands of troops through the most heavily-mined waters in the world just to land them in the most heavily-fortified spot in the world, with only seven possible landing zones that Taiwan will use as murder funnels for incoming Chinese troops.

While China has an impressive array of ballistic conventional missiles it can use to pummel Taiwan in an attempt to make it submit to the PRC’s will, Taiwan has a ballistic missile arsenal of its own. With its position so close to the Chinese mainland, it also just so happens that all of China’s important military bases are well within range of Taiwan’s missiles.

These targets include Beijing, Shanghai, command centers, and nearly every single air base from which China would launch offensive air strikes. If China starts firing missiles, Taiwan is going to fire its missiles, and Taiwan isn’t going to pull any punches.

3. Chinese losses will affect its ability to govern

Remember that China’s most recently-acquired territories aren’t exactly chomping at the bit to become Communists. While Hong Kong’s biggest resistance effort involves non-violent protest, Taiwan’s resistance movements are going to look more like WWII-era Soviet partisans than people carrying umbrellas. China has an infamously heavy hand when it comes to maintaining its order and it needs trained troops to do that.

If the Chinese do successfully invade Taiwan, Taiwan is going to exact a heavy price for that invasion in terms of both Chinese lives and destruction of property, both on the island of Taiwan and on the mainland. Without a huge number of troops to quell an insurgency, it’s going to be a rough road for a long time.

4. Taiwan would be prepared

Taiwan would be ready for the Chinese invasion, even more than it currently is. For China to successfully conduct a cross-strait invasion, it would require months of buildup in terms of naval and ground forces, a buildup that all intelligence agencies are likely to see. With few places suitable for landing ground forces, Taiwan would be able to reinforce those areas and basically pick off the ships and planes as they made their way across the strait.

Basically, with so few options open to the Chinese Communists, Taiwan would already have the playbook they’d be using for the invasion and would be ready to take on every possible scenario, making the invasion costly if not impossible.

5. The threat of the United States

The U.S. doesn’t need to actually be involved. Given everything already stated in this piece, the Chinese PLA would already have a terrible day trying to invade Taiwan. A serious consideration for Chinese military planners, given everything they already know, is what if the U.S. does decide to intervene for Taiwan?

China is already going to get much more than a bloody nose for even making the attempt at an invasion, but an intervention from the United States could turn that bloody nose into severe hemorrhaging. Trying to unify by force would just be too costly with little chance of success.