Why Russia is massing troops on its border with Ukraine 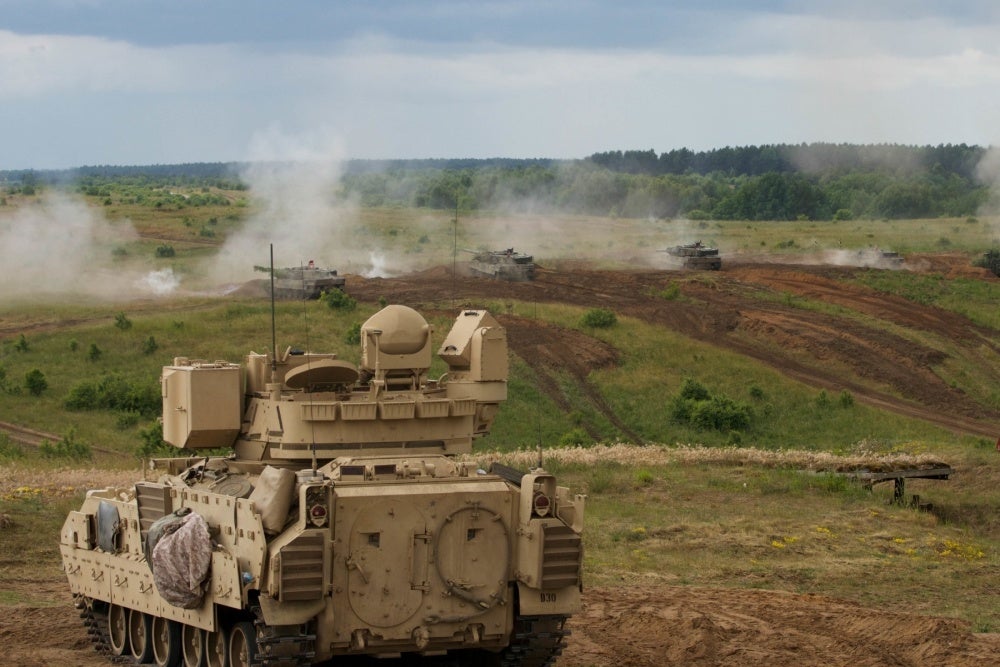 For close to seven years, the Russian military has been supplying separatist forces in Ukraine with weapons and supplies that has only prolonged the conflict in the country. Now, the Russians are ratcheting up tensions in the area by massing a large army along its border with Ukraine.

With members of the G-7 calling on the Russians to de-escalate the situation by moving some troops, Russia is standing firm telling the world, they’re only responding to NATO provocations, specifically, the movement of American ships into the Black Sea. Russia has warned the U.S. Navy not to enter those waters.

Ukraine is not currently a member of the NATO alliance, so any Russian attack on the country would not provoke a military response from NATO members. The last country to join the alliance was North Macedonia, and its membership took more than 20 years to achieve.

The United States often sends its ship into the Black Sea, but the potential deployment of two more vessels came when the Russians sent 10 of its ships into the area. The American movement was confirmed by Turkish officials, who are notified of all American movement into the Black Sea within 14 days due to the terms of the Montreaux Convention. The two warships are scheduled to stay there for a month.

Russian officials claimed their ships were moving into the area for a training exercise. The ground forces on its border with Ukraine are the most deployed to the area since Russia’s 2014 invasion and annexation of the Crimea Peninsula.

Ukraine has been fighting the separatist movement in the area ever since. In March 2021, four Ukrainian soldiers were killed in the fighting. Shortly after, the United States began to operate reconnaissance patrols in nearby international airspace.

While the Russians aren’t currently posed for any offensive movements, the size and presence of the force so close to the border is causing international alarm. The new warships are a symbol of support for Ukraine from the Biden Administration. Some say the move by the Russians is a challenge to that support.

“The escalation of tensions in the southeast of Ukraine justifies the measures Russia is taking,” Kremlin spokesman Dmitry Peskov told Bloomberg. Russian Foreign Minister Sergei Lavrov says the Russian troops are there to protect Russian sovereignty and the United States has no reason to be there.

“Questions are being asked about what Russia is doing on the border with Ukraine,” Lavrov said. “The answer is very simple. We live there, it’s our country. But what is the United States doing thousands of kilometers from its own territory with its warships and troops in Ukraine?”

A large-scale invasion on the level of Crimea or the 2008 Russian invasion of South Ossetia would be out of character for Russia’s recent military movements, which normally include small scale special operations or unconventional operations, like cyber attacks. But it’s not totally unprecedented, as recent events have shown.

Russia does not easily deploy its troops out of country. Aside from the two previous invasion, Russia’s only current overseas deployment of ground troops is in Syria, which also relies on private contractors.

The presence of any large formation of ground troops along with naval warships conducting exercises is enough for anyone to take notice, especially so close to NATO’s doorstep. The deployments have increased the appeals by Ukrainian President Volodymyr Zelensky to ramp up efforts to fast-track Ukraine’s progress to full NATO membership.