Russian hazing is the second biggest killer of their own troops

Hazing is the second biggest killer of Russian troops 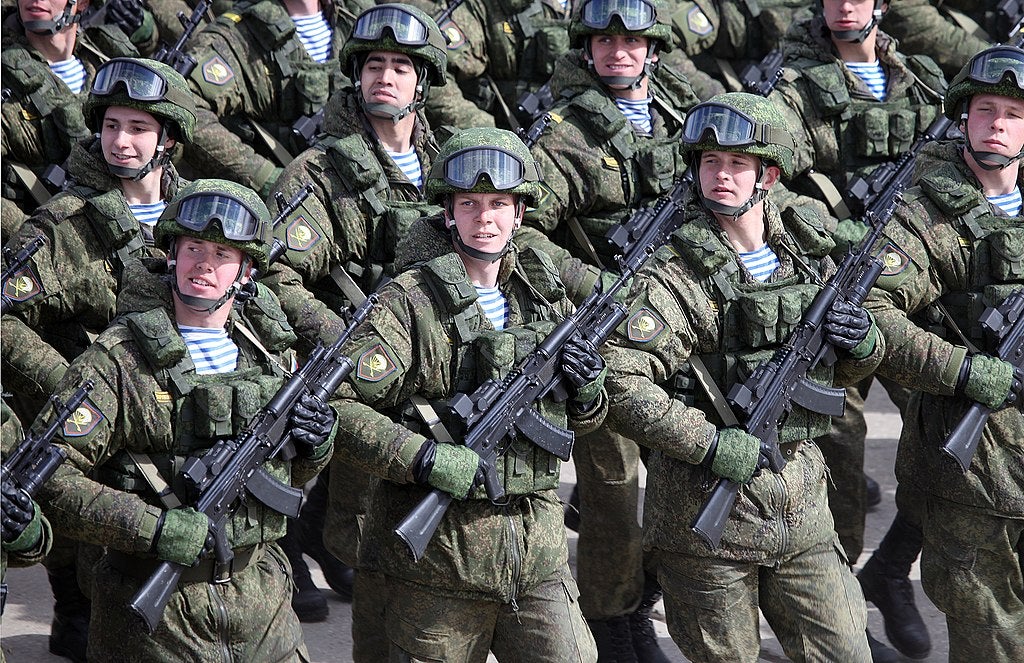 The number one killer of Russian troops these days is Ukrainians. Before that, and still likely in second place, is Dedovshchina, the Russian military’s hazing of new recruits. It sounds counterproductive, but hazing has been a major problem in the Russian military since the Tsars were their leaders.

It’s safe to say that most organizations or groups have some kind of initiation ritual. Most are harmless. From corporate offices to government installations around the world, members will take the new guy to a group meal or play a series of practical jokes; a gentle initiation. Other groups, like fire departments or college fraternities, make it a grand ordeal, with varying duties assigned or a ritual induction.

No matter what kind of humiliation has been imposed on the new probie or pledge to Zeta Beta Tau, no hazing could compare the the Russian military’s brutal Dedovshchina. It’s no wonder 300,000 new conscripts would rather make a dangerous trek across the Bering Sea to escape it. They have to face their own comrades before getting killed in Ukraine.

Loosely translated as “Rule of the Grandfathers,” Dedovshchina has existed in the Russian Imperial military, the Soviet Red Army, all the way to the Russian armed forces of today. There is no law governing the hazing rituals, except for the seniority of older officers and NCOs over its new recruits. It can be as simple and harmless as being forced to do the work or chores of senior military officials to brutal incidents like torture and rape.

It’s an alarming situation for a country where everyone has to do at least one year of military service.

In 2007, rights group Union of the Committees of Soldiers’ Mothers of Russia reported that conscripts at a St. Petersburg base were sold as sex slaves in the middle of the night. Other recruits reported being beaten on the arms and legs or repeatedly tortured with electric shocks. An investigation into the incident revealed more than 3,700 cases of abuse.

In 2006, a Russian tank driver was so wounded by Dedovshchina rituals that his legs and genitals had to be amputated. A draftee was tortured to death by his superiors in 2012 and a witness who came forward to testify against them was later found shot to death. In 2019, Russian Pvt. Ramil Shamsutdinov killed eight of his fellow soldiers in a reprisal for repeated hazing incidents inflicted on him. The final straw, he said, was his officers selling him for sex – under the threat of rape if he resisted.

“The only thing I’m sorry for is that I accidentally hit two guys who had nothing to do with it. I have no pity for the others,” he reportedly said after the killings.

An estimated 3,500 Russian soldiers were abused, with 292 killed by hazing in 2006. Most of those were suicides. In 2007, 341 Russian troops committed suicide– almost an entire battalion’s worth. In 2019, there were more than 51,000 human rights violation documented within the Russian military, and more than 1,500 sexual assault cases.

The Russian Ministry of Defence has either downplayed the reports or denied them entirely over the years. Despite the proliferation of books and movies that mention or portray Dedovshchina since the end of the Cold War.