These military bases historically get the most severe weather

These military bases historically get the most severe weather 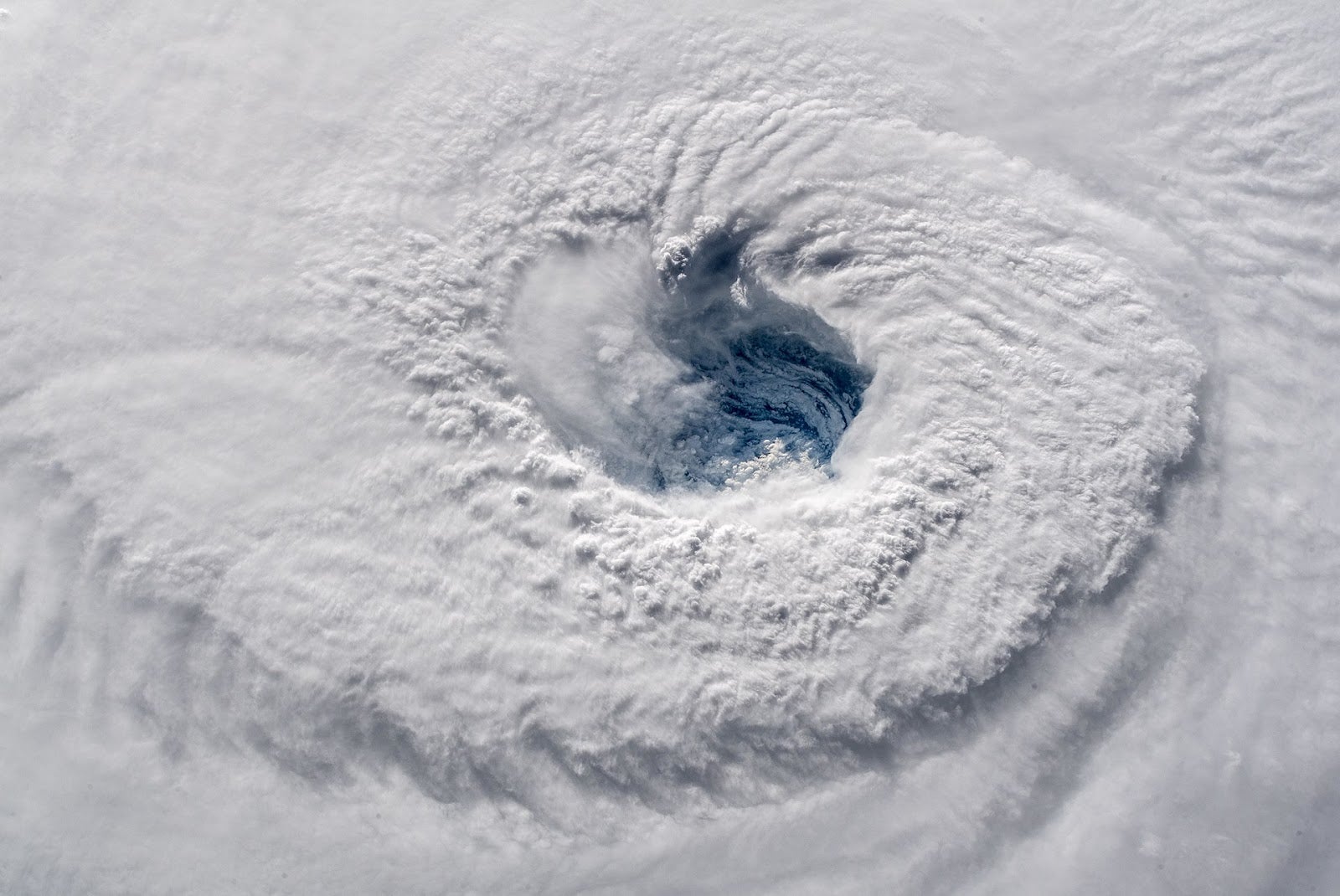 A satellite image of an active hurricane. Image via Wikimedia Commons.

We all know that military life means frequent moves. More often than not, that means moving from one climate to another, from mountains to desert, from the coast to the plains, and from an area that’s wet and humid, to one that’s toasty and dry. As a service member – or their family who is along for the ride – that means settling into said new climate, with zero experience and little knowledge about how to deal with it. From hurricanes and torrential rain, to wind and snow, to absolute heat, take a look at these military bases by the numbers, and take note for any future trips or permanent change of station (PCS).

Take a look at this list of military bases that are known to receive the most severe weather.

Recently, the upstate New York base received more than four-and-a-half feet of snow. Annually, they average more than 112 inches. That is A LOT of snow. It’s true that they have the infrastructure in place to deal with said snow, plows, plenty of salting, backup power sources, etc. But when it all falls at once, there’s simply no way for even the most experienced snow scrapers to keep up.

Multiple military bases in Alaska are similarly cold, but actually averages 50-some fewer inches of snow per year.

If you’re keen to be snowed in, this may be a great spot for you. And if not, remember that PCSing is not as far away as you think.

Mississippi, where both of these stops are located, receives more rain than any other state. (An impressive feat considering their small coastline). In a single month, they can receive six inches of rain. What’s more is the rain is hard and fast, with big, soaking drops that fall from the sky. An umbrella might help, but with so much rain, it’s virtually impossible to stay dry. Meanwhile, all the rain makes for a sticky, humid setting all year long.

The same is true for bases across many southern states, such as Georgia, Florida, Alabama, and Louisiana. The latter of which hosts two Navy Bases in New Orleans, which are prone to hurricanes. While statistically, LA is only the third most likely to be hit with such a storm.

There’s swamp heat, and then there’s desert heat. Sure it’s drier, but it’s also much, much hotter and less likely to come with any moisture relief. Meanwhile, in times of drought, these southern Texas bases will be hit with wind and potential dust storms.

However, when it comes to the Navy bases, they (obviously) have an additional threat of hurricanes.

Meanwhile, northwestern Texas, western Oklahoma and Kansas have the highest risk for tornadoes, as warm moist air mixes with cool dry air in the plains. But even when there are no tornadoes there is WIND.

Then there is every base in Florida, which is basically a sitting duck for hurricanes. Its 15 bases (mostly Navy and Air Force) are at risk for flooding, wind damage, storm surge, and being cut off from supplies every hurricane season. Even bases that are more inland are likely to be affected. The state gets hit with 120 such storms a year – of varying degrees – while Miami and Cape Canaveral each are destined to be hit once every two years. Those are not great odds – hopefully, your PCS will fall on the other side of these strikes.