How these 6 countries around the world celebrate Veterans Day 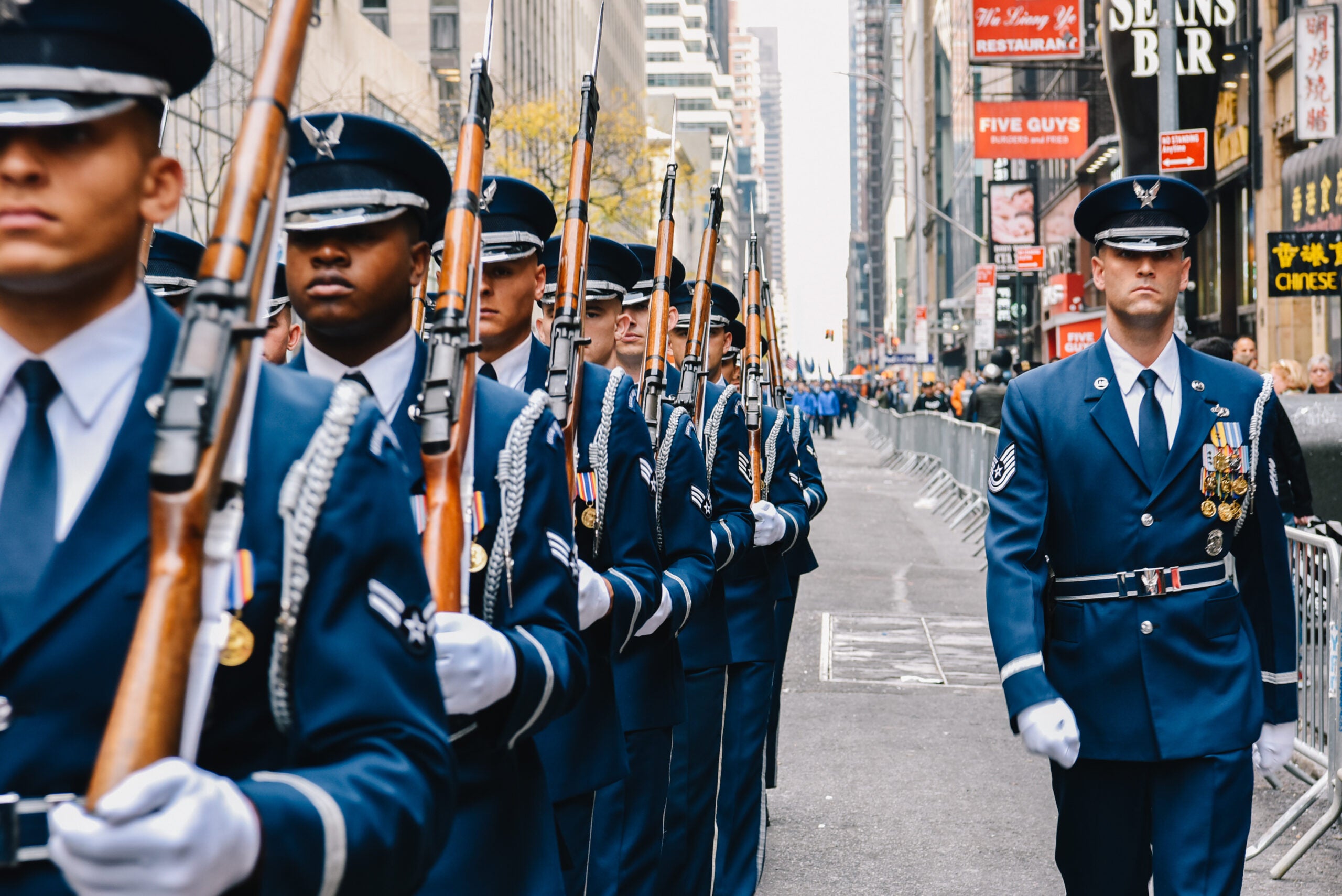 Many of us take freedom for granted, but deep down, we all know that it wasn’t just something given to us for free. While there are many groups in society who contributed to the freedoms we enjoy today, veterans are a distinct category. They have sacrificed their youth, and some have even given their limbs so nations can enjoy liberty worldwide. But how do countries around the globe celebrate Veterans Day? What are the similarities and distinct traits?

Australia and New Zealand celebrate Anzac Day on April 25 of each year. The day marks the lost soldiers at the Battle of Gallipoli in World War I and all veterans of World War II. Usually, a commemorative service is held at dawn and is attended by war veterans and active soldiers. Although both countries are part of the British Commonwealth, they do not celebrate the internationally recognized Remembrance Day as many sister countries do.

Veteranendag, meaning Veterans Day, is celebrated on the last Saturday of June in the Netherlands and is dedicated to all who served. The date refers to the birthday of the late Prince of Bernhard and the day begins at the Hall of Knights with the Netherlands King attending. After that, there is usually a big parade in the grass fields of Malieveld in the capital city of the executive branch, the Hague. The event has been much more celebrated since 2005. It pays tribute to the veterans who participated in Afghanistan, although the Netherlands has participated in many wars and battles.

In Germany, the Sunday nearest to November 16 is People’s Day of Mourning – Volkstrauertag in German. The holiday dates back to 1883, while the current celebrations started in 1948 in West Germany. The day is officially marked at the German Parliament when both the Chancellor and the President of the Federal Republic address the masses. Following the speeches, the National Anthem is played, followed by the historic and mournful German song, “Ich hatt’ einen Kameraden” (I had a Comrade). Around the country, veterans, who served in a formerly divided Germany and those who served after reunification, march on war memorials and lay wreaths for the fallen.

Kosovo has celebrated its Veterans Day on December 30 of each year ever since it passed the Law on Veterans in 2011. The date is related to December 30, 1991, when the national hero Adem Jashari and his fellow fighters heroically fought back against a much bigger force of Serbian Paramilitaries. Today, Kosovo Liberation Army Veterans, having fought as guerilla fighters in the war of 1997-1999, mark the day by visiting epitaphs and memorials of their fallen brothers and sisters. The day is also celebrated by activities around famous battle sites, concerts, recitals, and commemorations around the country.

Nigeria celebrates its Armed Forces Remembrance Day on January 15. The day is dedicated to everyone who sacrificed their lives for their country. The date refers to the bloody civil war between Biafran and Federal forces in 1970, which led to the surrender of Biafran. There are many civilian and military activities, such as religious services (both Christian and Muslim), parades, sports competitions, and the placing of wreaths. Historically, Remembrance Day was celebrated on November 11 but that changed since Nigeria became independent.

And of course, last but not least: USA! Veterans Day is a public holiday in the United States which pays homage to all of our veterans. While many people confuse it with Memorial Day (which honors the fallen), November 11 honors all who have served in our military. Activities range from military exhibitions, parades, charity concerts for veterans, professional sports games around the country, and the official ceremony at The Tomb of the Unknown Soldier in Arlington National Cemetery. This year’s ceremony will be live streamed here: https://www.dvidshub.net/webcast/30359.

Regardless of where we come from, we can all agree that veterans are the synonym for our nation’s pride and freedom. In addition, they remind us that there are always women and men willing to selflessly serve their country and their people. So, if you see a veteran today, go beyond saying thank you. Ask about their service. Honor their stories by listening. They are the reason we walk freely and enjoy the good things life has offered us.