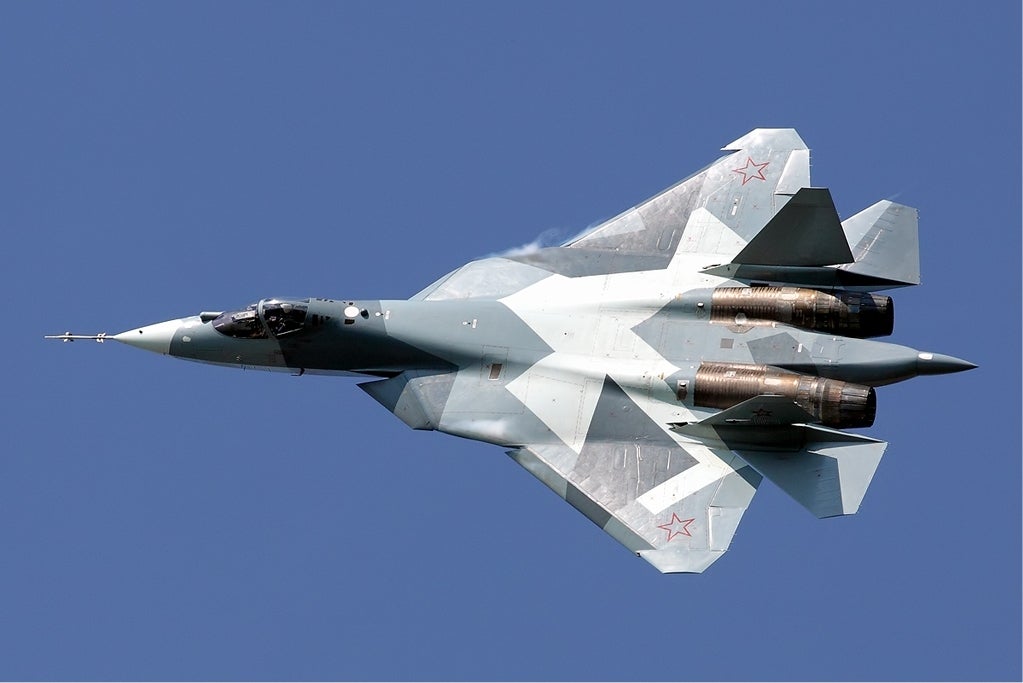 In an address televised across Russia, Russian President Vladimir Putin said the territorial borders of the country were being threatened and that he would use every means at his disposal to prevent it. The speech was an announcement that he would be mobilizing hundreds of thousands of troops to regain Ukrainian territory the Russian Army captured in its initial invasion.

A Ukrainian counteroffensive has taken back large chunks of the country since the Russian invasion began in February 2022. Putin’s response is drafting 300,000 new troops into the Russian military, a draft that would be the first of its kind since World War II.

In the past few days, the Kremlin announced it would be holding referendums in the Ukrainian areas it currently occupies, allowing citizens to vote on whether they want to join the Russian Federation. Putin’s order for new troops came on the heels of that announcement. The reaction from Russian citizens about the draft was immediate.

Despite Putin’s claim that only ​​”those who served in the armed forces and have certain military specialties,” would be drafted, protests broke out in Moscow immediately following the news of the impending conscriptions. The Kremlin then had to order airports across the country to stop selling tickets to male passengers of military age.

Regardless of the order, tickets out of Russia sold out, air travel into the European Union was banned by the EU, and the prices for what tickets are available have skyrocketed. No one knows how many Russians have fled the country since the invasion began on February 24, but Baltic countries have started turning Russian refugees away at the border.

Some speculate that the Russian military will be unable to provide combat training for the incoming rounds of retirees and reservists, as its numbers swell from 900,000 to 1.4 million. The primary Russian training base doesn’t keep its reservists’ training fresh, especially with regard to lessons learned fighting in Ukraine. It could turn the war zone, where they’ll be fighting veteran Ukrainian troops, into more of a meat grinder than it already is.

Hertline visited Russian training areas during his career, and observed the training, which he called “awful.”

Training the new troops will be further complicated by the fact that Russia already reassigned most of its training instructors to combat duties in Ukraine. The current round of trainers are not as capable as those who are already deployed to the front.

Until now, the effects of the war on everyday Russians has not been felt by a majority of the population. That has already started to change, as social media accounts across the country are beginning to report their call-up notices. That’s what left many Russians running for the borders, mostly to countries with no visa requirements, like Turkey, Azerbaijan, and Armenia.

The protests soon spread from Moscow all over the country. One human rights group recorded more than 1,300 arrests across 38 cities, with the largest numbers coming from Moscow and St. Petersburg. All unsanctioned public demonstrations are illegal under Russian law.
Their punishment: being drafted into the military.