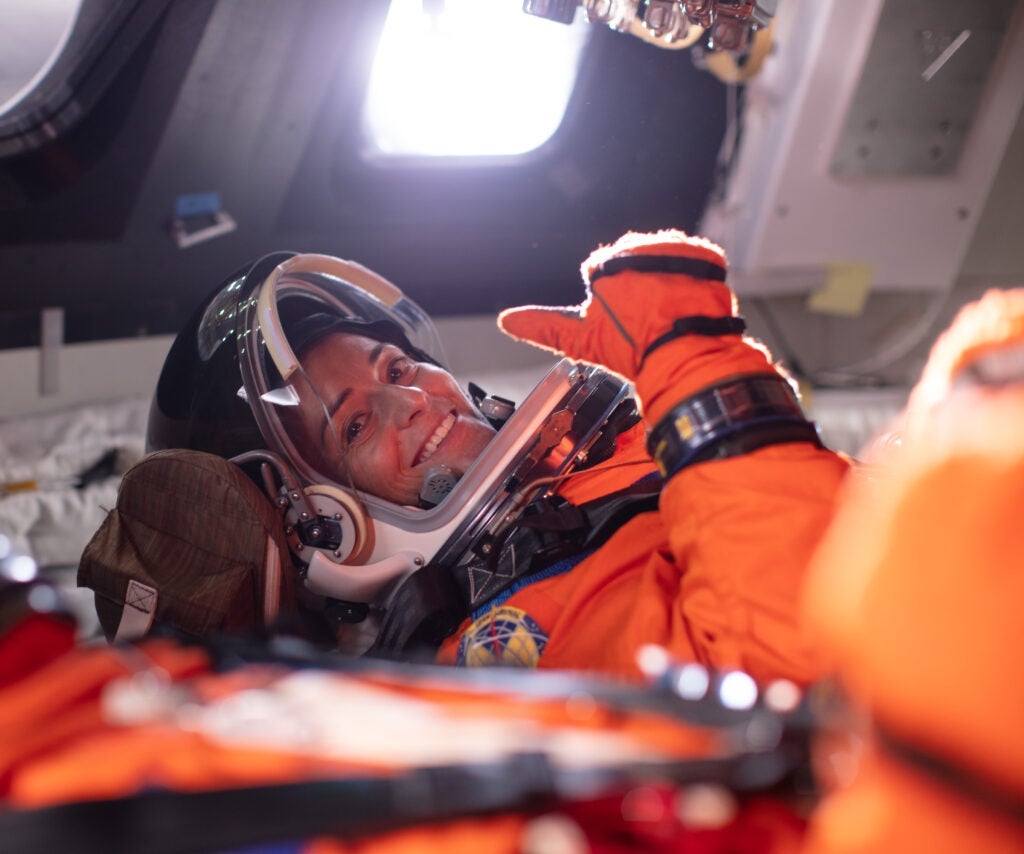 Marine Col. Nicole Aunapu Mann is the mission commander for the SpaceX Crew-5 mission to the International Space Station scheduled for fall 2022. The former F/A-18 Hornet pilot is also an enrolled in Wailacki of the Round Valley Indian Tribes in northern California, according to the Society for Advancement of Chicanos and Native Americans in Science. SpaceX Crew-5 will be Mann’s first space flight and will make her the first Native American woman in space.

In 2002, Naval Aviator and member of the Chickasaw Nation Capt. John Herrington became the first enrolled member of a Native American tribe in space. Mann’s upcoming space flight expands on Herrington’s achievement by breaking the glass ceiling for Native American women. “I think it’s important that we communicate this to our community, so that other Native kids, if they thought maybe that this was not a possibility or to realize that some of those barriers that used to be there are really starting to get broken down,” she told Indian Country Today.

On his historic space flight, Herrington brought an eagle feather and a Native American flute. Limited to just 3.3 pounds of personal items, Mann plans to bring significant items of her own. “I have some special gifts for my family, which I can’t say because they’re a surprise,” she said. “Definitely taking my wedding rings, and I have this dream catcher that my mother gave me when I was very young. It’s kind of always stayed with me throughout my time.”

In 2002, Mann earned her Wings of Gold and began training in the F/A-18 Hornet. During her Marine Corps career, she deployed twice aboard the USS Enterprise (CVN-65) in support of Operation Iraqi Freedom and Operation Enduring Freedom. Mann went on to serve as a test pilot on both the F/A-18 Legacy Hornet and the Super Hornet. She attained the rank of Colonel and earned two Air Medals during her military service.

In June 2013, Mann was selected by NASA for the astronaut program. She completed the rigorous training in 2015 and was selected as the Crew-5 mission commander in October 2021. The flight is scheduled to launch from Kennedy Space Center, Florida no earlier than September 29, 2022.