The 6 most badass, real pirates - We Are The Mighty

The 6 most badass, real pirates 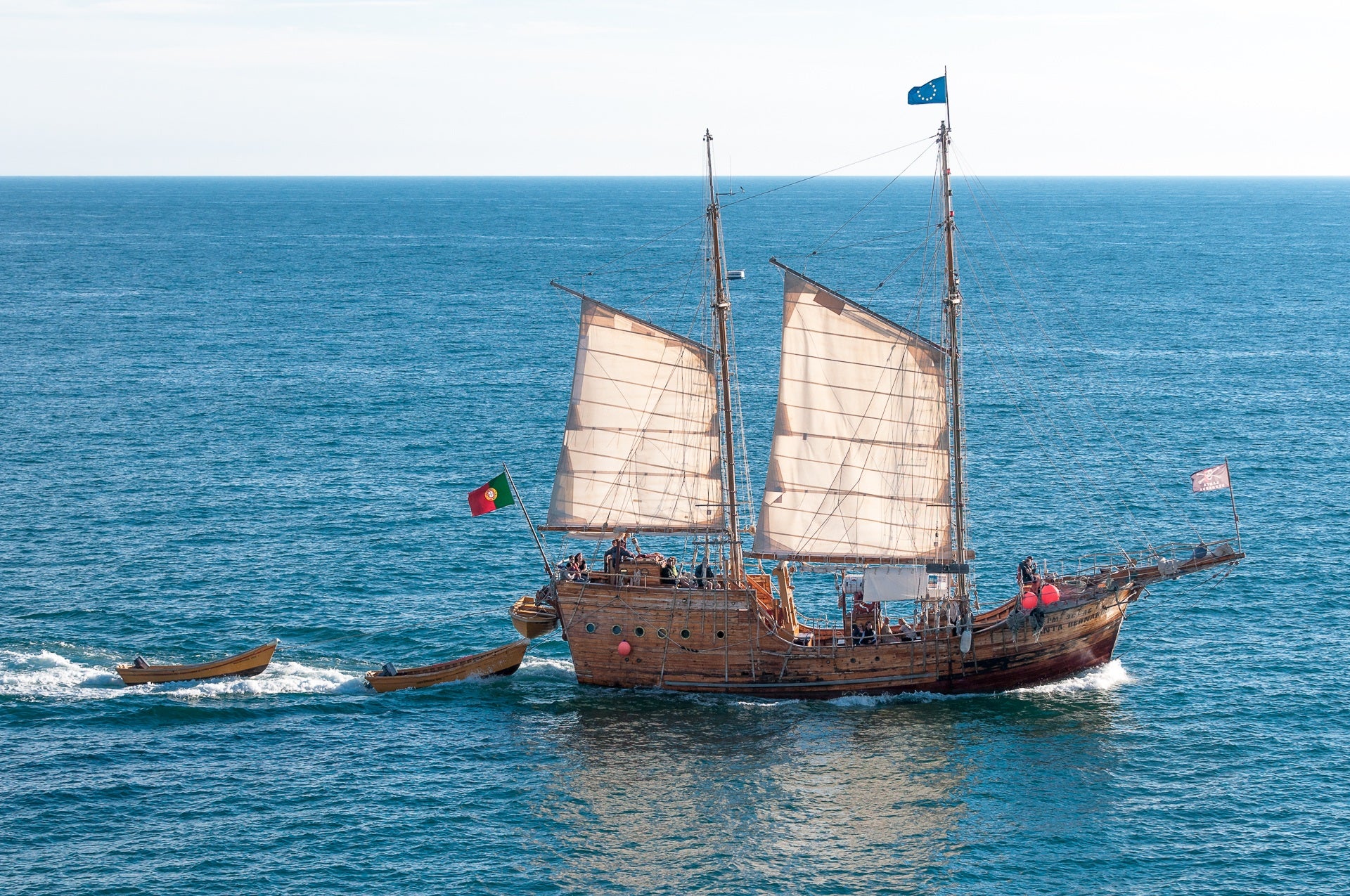 Pirates, the swashbuckling legends of yesteryear. We often hear the stories of pirates like fairytales from long ago, but we rarely learn about them in detail, as individuals. From unique backstories to long careers, these six real-life pirates are some of the greatest and most interesting from history.

Born in 1697 in Ireland, Anne was the illegitimate daughter of a lawyer and a servant, who moved away to Charleston, SC and owned a plantation. After her mother’s passing, Anne became enamored with James Bonny, a pirate, as well as the adventurous pirate lifestyle. Marrying James caused disownment from her father, but their romance was not for long and Anne left James to join Calico Jack’s crew.

While Captain Jack was a small-time pirate, it was Anne who found intense excitement in gaining new territory and overtaking ships, each time, bigger and better. She was a pioneer for openly female pirates, who went without a disguise, carving out a name for herself as not simply “The Captain’s Woman,” but also a ruthless pirate who could hold her own in battle. She even gave birth to two children, one of whom’s pregnancies spared her execution.

Mary or ‘Mark’ Read is yet another legendary female pirate. Born 1685 in England, Mary lost her father and brother as a child, and was forced to be raised as a boy by her mother so her paternal grandmother, believing that her deceased grandson was still alive, would continue to support them. Mary soon entered the army where she met her husband. However, after leaving the army together he also died. Devastated, she re-entered the army and was captured by Calico Jack’s crew.

Although Mary’s indoctrination into pirate life was involuntary, she grew fond of the liberation that came with it. She was well known for being the first to fight off attacks on the ship, leveraging her military knowledge. It is known that only a handful of people were aware of her true gender, one being Anne Bonny, Calico Jack, her two loves and the judge that oversaw her trial after being captured. Regardless of her dark past, Mary’s ruthless lust for life and battle will always be remembered.

Blackbeard, or his real name, Edward Tache, is considered one of the most menacing pirates in history. Originally a privateer (legalized pirate), during the Spanish Succession, Blackbeard robbed ships in the West Indies. By the end of the war, Teche chose piracy and started his two-year reign that would cement him in history. Teche served under the command of pirate captain Benjamin Thornigold, where he plundered ships and terrorized communities along the Gulf Coast, later taking over as captain of his own ship.

Blackbeard lived for conquest and spectacle. His black beard, growing from his cheeks to his waist, was tied in black ribbons, and a lit rope soaked in saltpeter braided into his beard puffed clouds of smoke, giving the appearance of a demon. His tactics were ruthless, from disemboweling captives and slicing off a prisoner’s ears and forcing him to eat them, to murdering his own crew members. However, his demise was inevitable when he was hunted down in 1718, on Ocracoke Island, where his head was publicly displayed as a warning.

Sir Francis Drake, is revered as a hero in England, and a pirate in Spain. Drake entered the sea trade at age 12 and with an increased interest in exploration of the world, he leveraged his knowledge and skill to become one of the first Europeans to ‘discover’ new routes and lands. His adventures into uncharted territory and ability to seek out and plunder the ships of competitors placed him in excellent favor with Queen Elizabeth I. While at sea, Drake participated in the Caribbean slave trade and also defeated the Spanish Armada in 1588, plundering many Spanish vessels, as a way to discourage Spain from continuing their exploration endeavors. Consequently, in his raids, Drake acquired some of the most priceless loots in history.

“Black Bart” Roberts was a Welsh pirate and is considered one of the most successful pirates of the Golden Age of piracy. He operated out of Africa and the Caribbean, capturing over 400 ships within his 4-year reign. Roberts was known as a man of expensive taste and his desire for luxury showed itself in boldness, serving him well in plundering so many ships. Coming from an enslaved childhood, he was freed by pirates and eventually became one himself.

Roberts was deceivingly calm, but in truth was cold and calculated, frequently killing entire crews aboard plundered vessels. In fact, one of the characteristics that made him so famous was his willingness to conquer superior ships usually avoided by other pirates. By 1722, however, Roberts and his crew were put on trial, in one of the biggest pirate trials in history, and executed. Thus, with the fall of Black Bart came the fall of piracy’s Golden Age.

Piracy wasn’t just limited to the western world. Born in 1775 in Guangdong Provence, Ching was thrown into prostitution at 13 to bring in income for her family. She was famous within the province for her beauty and hospitality, soon attracting the attention of notorious pirate Zheng Yi in 1801, who asked for her hand in marriage. While she agreed, Ching demanded monetary benefits from their relationship, as well as the co-command of his crew.

Ching’s wish was granted and her influence was fast, implementing strict guidelines that encouraged equality among men and women aboard and between captain and crew. After Zheng’s death, Ching took full control and with such ‘progressive’ policies, other fleets joined Ching’s pirate empire, thus creating the largest pirate fleet, known as The Red Flag Fleet, in history, with numbers in the thousands.