4 tips for taking care of your Pet Russian 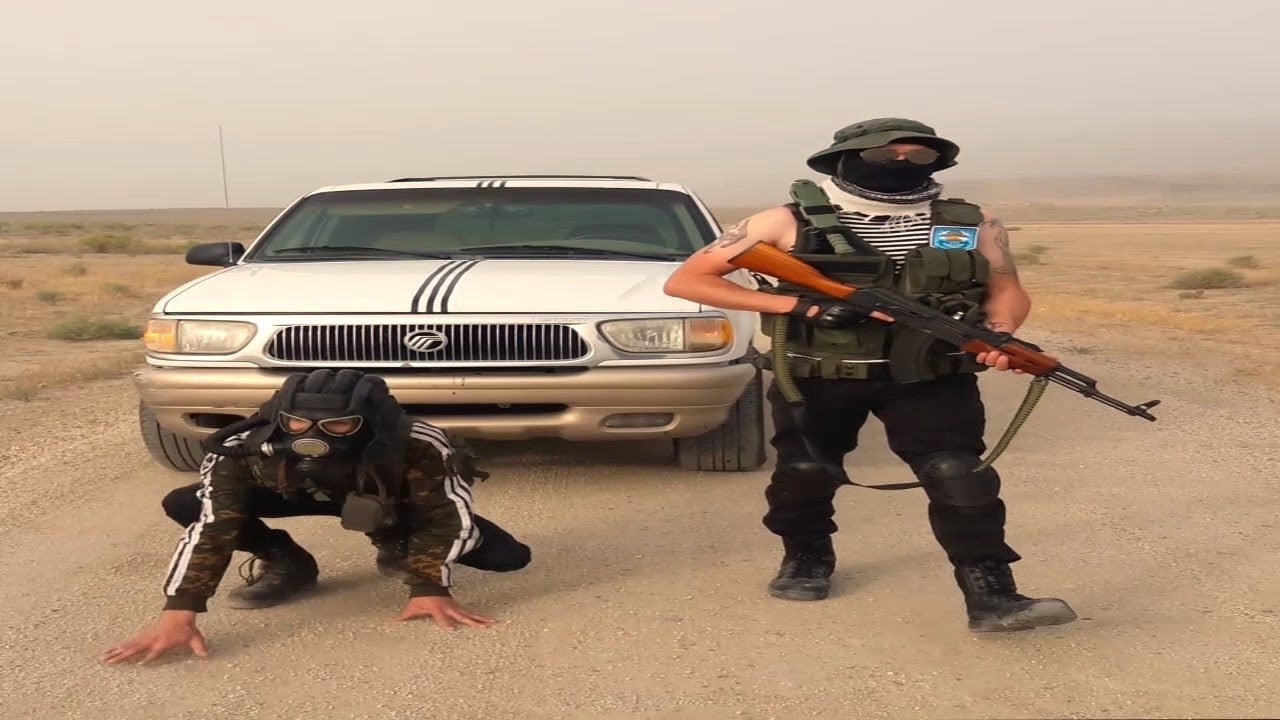 Pet Russians began to make their appearance during the Post-Cold War era. Some pseudoscientists mark the rise in the breed due to a mix of selective breeding and Darwinism. Many Americans wanted a Pet Russian because of the notoriety that comes with owning a communist beast. However, most Pet Russians choked on the sweet air of freedom and it was near impossible to keep one alive in captivity. Recently, new advancements in animal husbandry have allowed a small population to thrive under the care of their capitalist masters. If you own a Pet Russian or would like to keep one, here is an easy-to-follow guide to keeping your Marxist friend happy and healthy.

Footage from the late 2020 period has surfaced of unlicensed owners succeeding in keeping a Pet Russian alive for longer than two to five years – the average length of a Russian Civil War. Through trial and error, owners have learned that potable water is toxic to a Pet Russian. They absorb nutrients from distilled spirits such as Vodka to satisfy their caloric intake. When a Pet Russian is in its nymph stage, it will depend heavily on its caregiver for sustenance. Vodka given under the pretense that it is ‘free’ will make your fledging pet feel a little more at home. The ‘free’ gift is as free as communism and they greedily gulp it down.

2. Expedite their growth by giving them mags

When your Pet Russian is in its adolescent stage, it will sprout an AK-47 from out of its backside and begin to carry it over its head. The severe damage to the little Lenin will cause them to show early signs of a Slavic Squat, an important trait it will need for survival later. Make sure to use moderation when giving your Pet Russian mags or it will begin to revolt against the hand that feeds it.

3. Talk to them with a Slavic accent

Similar to a German Shepherd responding to commands in German because it makes it clear the common words in a command are directed at the dog, a Pet Russian will acknowledge a call if it hears it in a Russian accent. Unlike German Shepherds, Pet Russians are stupid but will answer the source of the call. An adolescent Pet Russian is volatile but you can encourage calm behavior if it is given a treat. For example, the video below shows a teenage Pet Russian that is properly cared for. It has been taught good socialization with its capitalist master. It is even showing early signs of mask growth.