5 benefits of having duty on Christmas - We Are The Mighty

5 benefits of having duty on Christmas 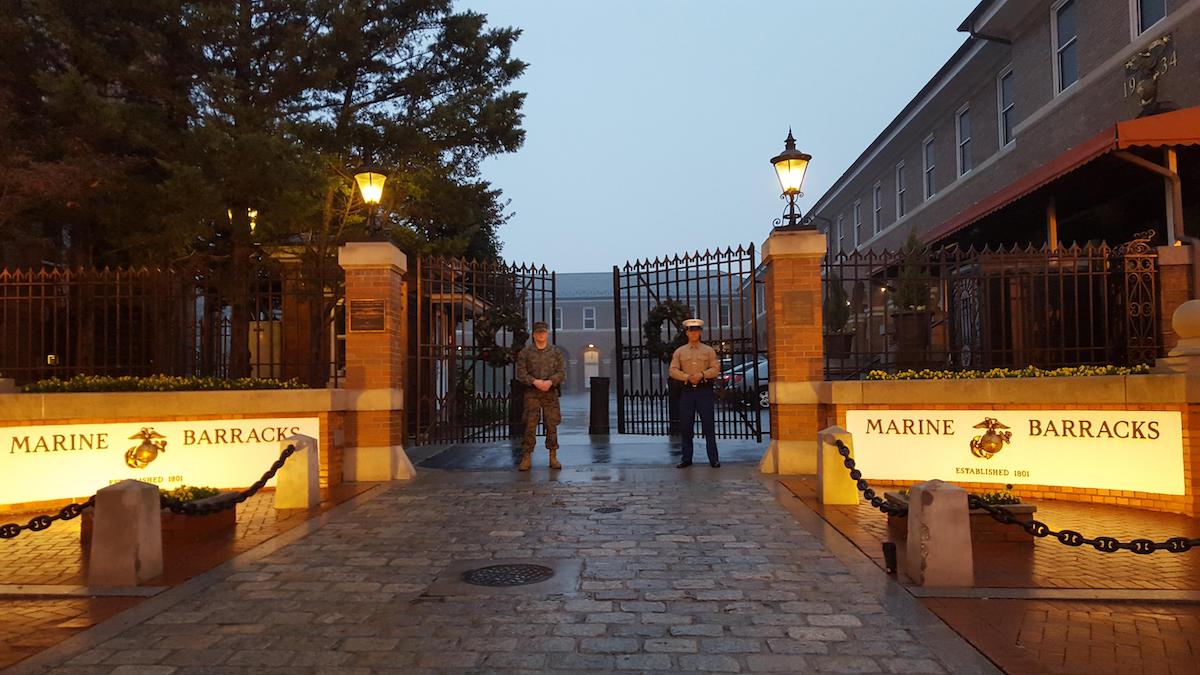 We’ve all at one point or another had to pull duty on a holiday and the news is demoralizing. Pulling duty on a holiday is generally terrible if you had plans with family. However, there are several benefits to having duty on Christmas, specifically. All I want for Christmas is no duty, no duty…All I want for Christmas is no duty…Oh no here come Gunny; to ruin Christmas.

This happened to me once. An acquaintance of mine had duty and he already bought his plane ticket and made plans with his family. Nonrefundable, in true boot Marine tradition. They were devastated. He offered me $400 to take over a 24-duty shift. The going rate during OEF in garrison was $100 for a normal day of duty, $200 for a bank holiday and $400 for Thanksgiving, Christmas or New Years.

Easiest money I ever made because I was not even planning on going home.

2.   Usually, the barracks is empty and at low risk of an incident happening

While I was on duty as an NCO on Christmas the barracks were empty. Only the Marines who had to pull duty were left while everyone was on block leave. Everyone followed the rules, we knew who everyone was, and when there was a person we didn’t recognize they stood out like a sore thumb. You rover your post, log it and report to the OOD (Officer of The Day) when he/she is on deck. Nothing new or unusual to report at this time.

Nothing in the Marine Corps is guaranteed but you can be certain you will have a strong case against ending up on another roster. If you have solid leadership and you’ve kept your name clean, there is a good chance you can save yourself from being on duty during a holiday or another block leave.

There are some events nearby that, if you are married and your family lives nearby, you can still enjoy the holiday season with them. Recently on December 9, 2020, hundreds of Marines and their families participated in the annual Trees4Troops event where FedEx delivered live Christmas trees at MCAS NewRiver. The same event was held at the Paradise Point Golf Course on Camp Lejeune. On the other side of the continent at Camp Pendleton there is a ‘Santa’s Village’ set up at the Mission Marketplace near Oceanside, CA. There is also a socially distant drive-thru light show at the Del Mar Fairgrounds until January 2, 2021.

A quick google search of your base, across all branches of the military, will yield results of socially distant events that can be enjoyed from your car.

In true Marine Corps Staff NCO fashion, a Sgt. Maj with 2nd Battalion, 7th Marines regiment at 29 Palms, California is forcing Marines to pull eight duty spots per day for the month of December because two Marines on Thanksgiving got into a fight with each other.  All eight duty spots are to be filled by NCOs, the backbone of the Marine corps. These Marines have not seen their families in almost two years due to COVID and travel restrictions. Senior Staff NCOs usually get away with pulling this kind of corporal punishment. However, a group of Marines are standing up to this conduct unbecoming of a staff NCO and requesting mass.

Corporal punishment does not work, and it is the chief reason good Marines leave the Corps. So, as bad as it is for you to be pulling duty on Christmas, at least you do not belong to this unit. If you do belong to this unit, lawyer up, gents. A media circus is going to make the stress even worse.