How old is too old to join the military? - We Are The Mighty

How old is too old to join the military? 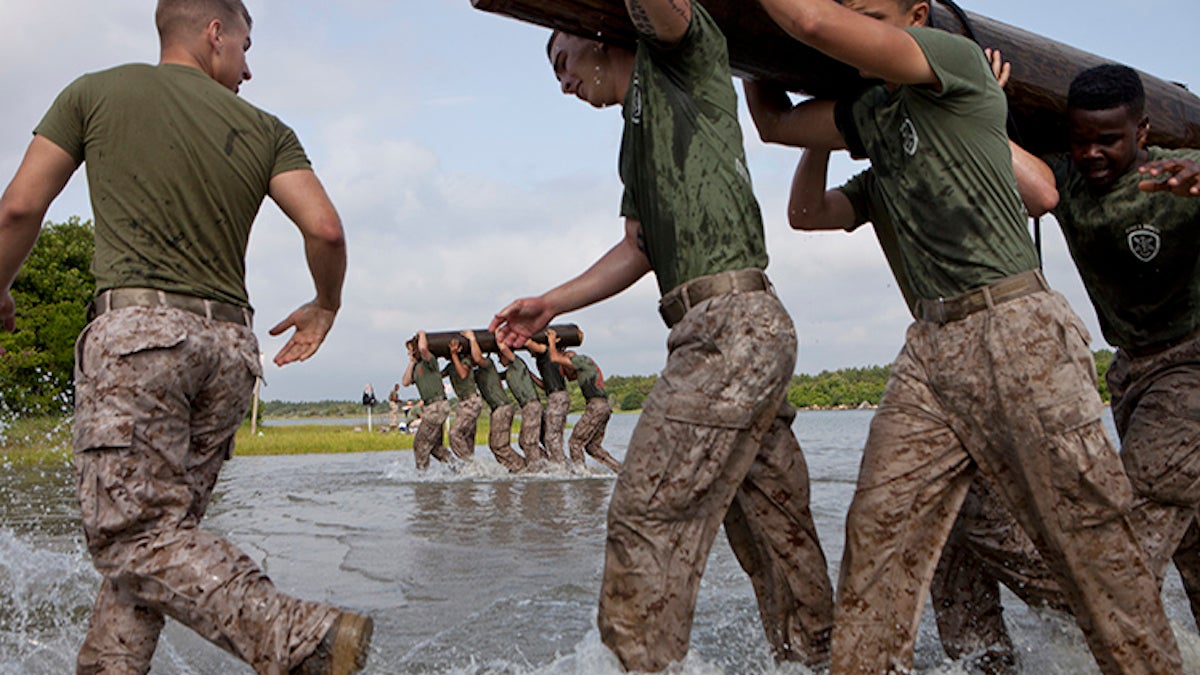 Being in the military is a physically demanding job. If you want to enlist, you can’t be weak, slow, or easily fatigued. There’s an enlistment age limit for that very reason; it’s safe to assume that most 60-year-olds don’t have the endurance or strength they did when they were 24. However, the times, and the people living in them, are changing.

While obesity and sedentary lifestyles are impacting American health more than ever, people today are decidedly capable of remaining strong and healthy well into middle age and beyond. Because of improvements in our understanding of nutrition, fitness, and healthcare, we can continue to physically kick butt far longer than our predecessors.

The Federal Law was recently changed to allow for older first-time soldiers to join, but some branches are tougher nuts to crack than others.

Before 2006, the maximum age for first time enlistment was 35. Then, the Army requested that Congress elevate the age limit to 44. Congress wasn’t fully convinced, so they compromised and changed the maximum enlistment age to a middle ground of 42. Each branch has the option of setting stricter standards, however, and many do.

The current age limits organized by branch are as follows:

Logically, the branches that are the most physically demanding have lower enlistment age limits.

Special Operations branches have stricter age limits for the same reason. Still, if a 38-year-old wants to give back to his country through military service, it’s now well within his reach to do so. In some cases, you can be well into your 40s and still serve- if you have what the military needs, that is. Age waivers are occasionally offered if you have critical skills or experience that’s in short supply, but the commanding officer or community manager will have to approve it. Medical and legal professionals, plus religious officials, are the most likely to get approval.

Joining, or re-joining, the military might be the best decision of your life.

When Pfc. Russell Dilling started basic training, he was about twice the age of the young men training beside him. Most of them were 21, while Dilling just met the age criteria at 42. He had always wanted to join the Army, and he finally had his chance when the age limit was raised. He quickly proved he deserved to be there as much as anyone else. Only 12 out of 60 recruits qualified for a rifle certificate on their first try, and he was one of them.

While Dilling barely met the age limit for first time enlistment, prior service members can reenlist later in life. Some do so with great enthusiasm. Staff Sgt. Monte L. Gould reenlisted in the Army Reserve after a 10-year break. After a decade devoted to raising his family, he was ready to return to service in hopes of giving back to the next generation of soldiers. The retirement eligibility didn’t hurt, either!

Gould was especially excited to show the world what “old” men are capable of. He practices jiu-jitsu and runs seven miles a week with a 50-pound rucksack; living proof that becoming weak and tired in your 50s isn’t inevitable.

While critics have suggested that more young people should be enlisting, the evolving age limit and physical requirements are evidence that the US military is keeping up with the times. To answer the question “how old is too old”; it depends on the person. Americans are living longer, healthier lives. If they’re fit and healthy, they can serve their country longer, too.