Ukraine is getting these 3 armored fighting vehicles from allies 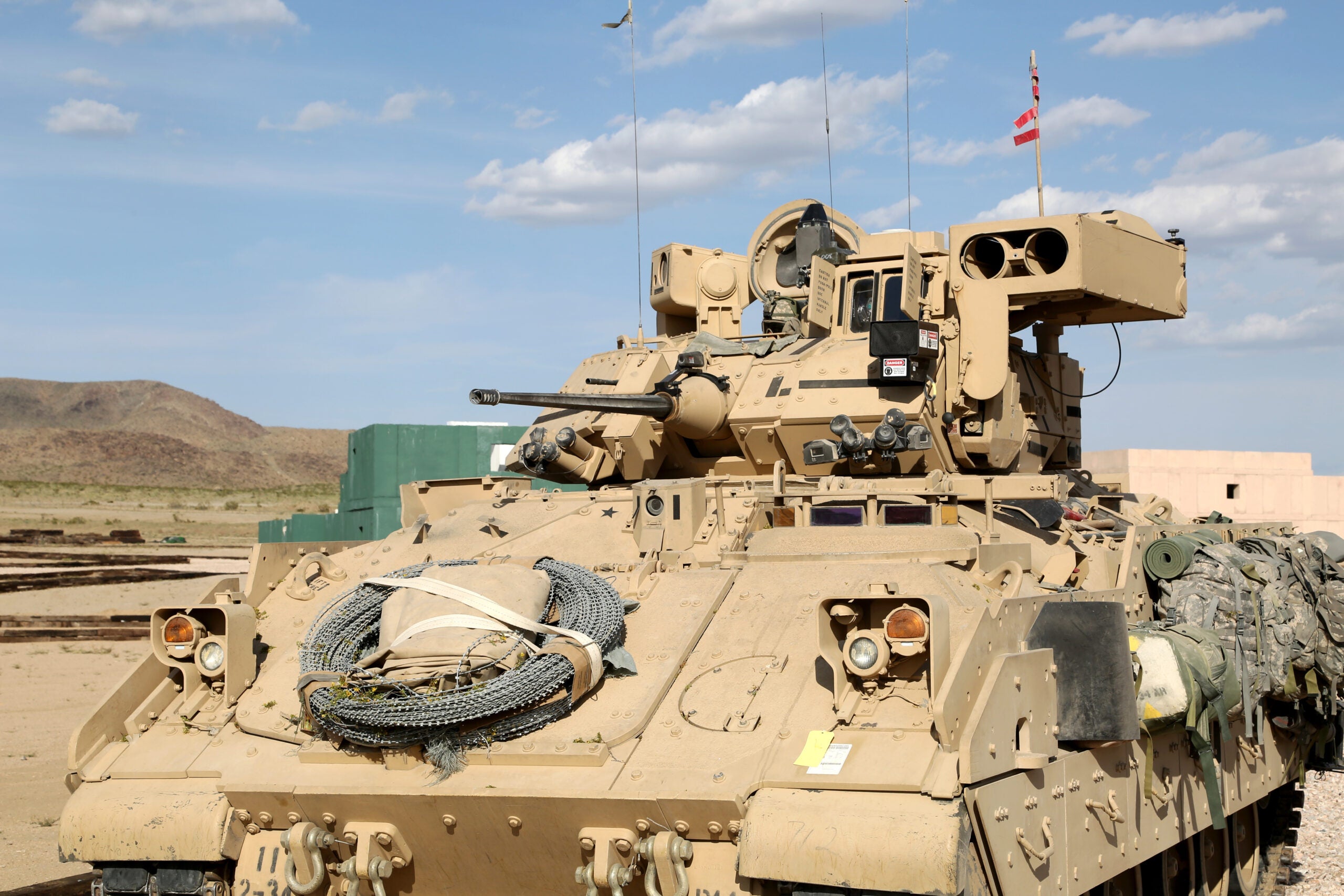 As the full-scale Russian invasion of Ukraine nears its 1-year anniversary, fighting in the region continues. Nations around the world have shown their support for Ukraine by sending armored personnel carriers, anti-tank missiles and even rocket artillery. Notably, Germany reversed its policy on not providing heavy weapons and sent anti-aircraft guns and artillery to Ukraine. Just a few days into 2023, the United States, France and Germany announced that they would send armored fighting vehicles to Ukraine.

Here are the 3 armored fighting vehicles Ukraine is getting from the US, France and Germany

On January 4, 2023, French President Emmanuel Macron announced that France will send AMX-10 RCs to Ukraine. The six-wheeled vehicle can be classified as a wheeled tank destroyer or a light tank. Its mobility makes the AMX-10 RC an ideal armored reconnaissance vehicle. Armed with a 105mm main gun, the AMX-10 RC can pack a punch. Secondary armament includes a co-axial 7.62mm machine gun and an optional .50-caliber machine gun. The vehicle has deployed to Kuwait, Mali, Kosovo and Afghanistan.

On January 5, 2023, a German Chancellor Olaf Scholz announced that 40 Marder Infantry Fighting Vehicles will be sent to Ukraine. The vehicles are scheduled to be ready in the first quarter of 2023. Germany will also train Ukrainian troops on the operation and employment of the Marder. It is armed with a 20mm auto cannon and can also be equipped with MILAN anti-tank guided missiles. Designed to support mechanized infantry, the Marder also has a troop compartment to carry soldiers around the battlefield. Outside of Germany, the Marder is operated by Chile, Indonesia, Jordan and Greece.

The Bradley is one of the iconic Big Five systems that proved their worth during Operation Desert Storm. Designed to work in tandem with the M1 Abrams Main Battle Tank, the Bradley IFV is armed with a 25mm chain gun and two TOW anti-tank missile launchers. Like the Marder, it can carry troops and support mechanized infantry. About 50 Bradleys will be sent to Ukraine as part of a U.S. weapons package to Ukraine worth roughly $2.8 billion. This makes Ukraine the fifth operator of the Bradley after the United States, Saudi Arabia, Lebanon and Croatia.