List of the best military history books - We Are The Mighty 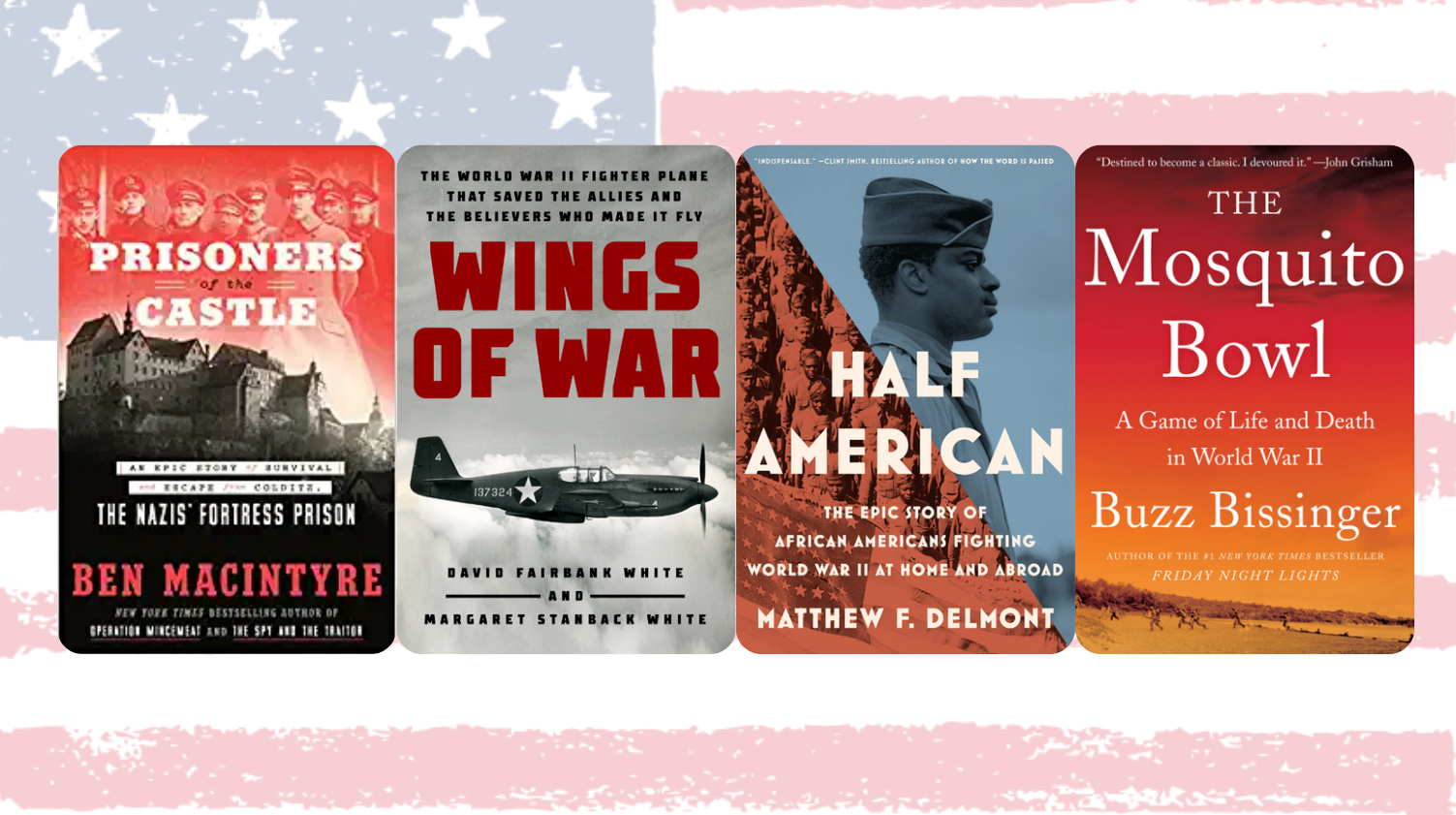 Reading books on military themes are a great way to dive into historical fiction. There are also many nonfiction titles that teach about battles, soldiers and military members of the past. However, some books have better captured the past … or versions of it and taken the hearts of all who’ve read it. Many on this list of best military history books have come out in the past year alone, proving that there is an ongoing need for books of this genre.

Take a look at this list of the best military history books and add them to your reading list.

Half American: The Epic Story of African Americans Fighting World War II at Home and Abroad

This book is the definitive history of World War II from the African American perspective, written by civil rights expert and Dartmouth history professor Matthew Delmont. The story covers key Black figures in history, including a lawyer for the NAACP, leader of the Tuskagee Airmen, war corespondents and more. Each played a huge role in the history of World War II and have gone widely unrecognized for their efforts.

Take a look at this highly-anticipated read for an inside look at these important areas of history.

The Mosquito Bowl: A Game of Life and Death in World War II

The book tells the story of top football drafts who were drafted after Pearl Harbor, and how their efforts impacted the invasion of Okinawa. Twenty survivors eventually went on to play in the NFL, while America lost some of the best talents of the day due to war.

This book shows a new side of WWII – and football for that matter – like we have never seen it before. Sports fans, history buffs, and fiction lovers can all find common ground in this captivating read.

Wings of War: The World War II Fighter Plane that Saved the Allies and the Believers Who Made It Fly

This book is great for aviation, war and history buffs – as well as those who enjoy learning about all subjects. It tells the story of P-51 Mustangs, the WWII fighter plane that made D-Day possible by destroying the Luftwaffe. Wings of War is a passion book that was highly researched by its authors, David Fairbank White and Margaret Stanback White. The Harvard graduates work as researchers, using their skills to bring this new title to life. The book was their first joint book project.

Prisoners of the Castle: An Epic Story of Survival and Escape from Colditz, the Nazis’ Fortress Prison

By NYT Best-Selling Author, praised in the Wall Street Journal

Noted author Ben Macintyre returned to wow readers with his latest title, Prisoners of the Castle. The tale outlines the Nazi’s use of Colditz Castle, turning it into WWII’s most notorious prison. Through escape attempts and painstaking details about four years of captivity, this book is one that will draw insight from its readers long after they finish the last page.