The complete guide to bases in South Carolina 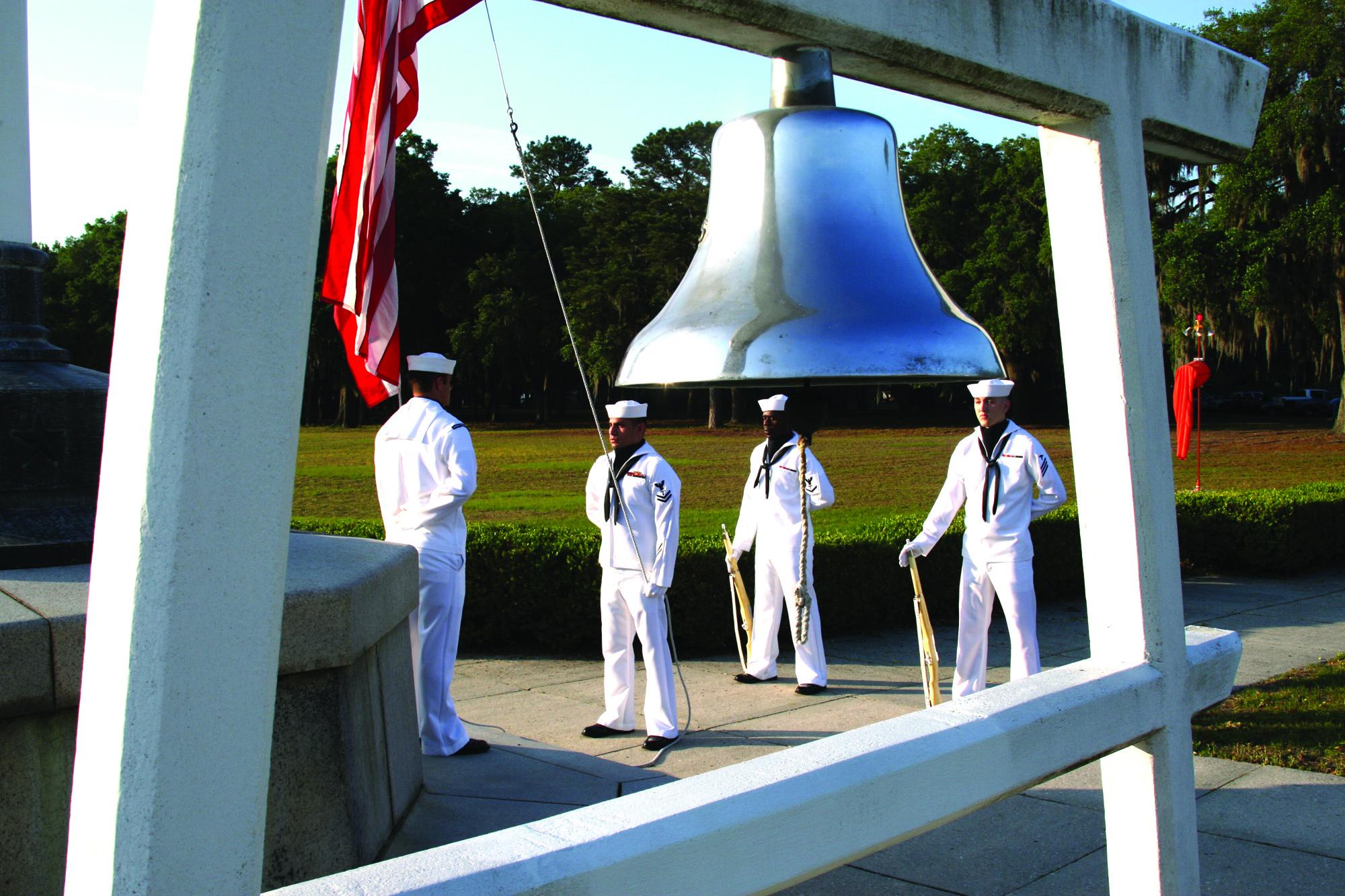 A color-guard detail stands ready to hoist the flag for the ceremony that marked the 60th anniversary of Naval Hospital Beaufort, May 1, 2009.

There are plenty of South Carolina military bases. In fact, there are probably more than you think! This guide will cover the military installations in SC and give an overview of each. If you’re planning to travel to one, remember your government-issued ID so you can access the installation. South Carolina boasts seven military bases. The Space Force is the only DoD branch that isn’t repped in the Palmetto State.

Joint Base Charleston is a really new DoD installation. It got its start after BRAC realigned most of the military footprint in America. In 2010, Charleston Air Force Base merged with Naval Support Activity Charleston to create this joint base. The Air Force officially manages JBC. It’s located in the eastern part of the state, and the runways are often used for civilian and international flights. These days, JBC is home to the 628th Air Base Wing. The 628th has three groups – medical, mission support, and staff directorate.

Naval Support Activity Charleston is a weapons facility that stores and handles weapons and ordnance for all of the DoD. The base is also the home of several large commands. These include the Explosive Ordnance Disposal detachment, the Navy Munitions Command, and the Naval Nuclear Power Training Command.

Additionally, you’ll find a Naval Hospital on this joint base that serves the installation’s needs and the wider community’s retirees.

Operated by Air Combat Command, Shaw AFB is one of the largest installations in America. It’s named for Ervin David Shaw, one of America’s first WWI pilots. Shaw opened its doors just before America entered WWII. Its main mission back then was to train and prepare pilots and cadets for combat. During the war, over 8,500 pilots graduated from Shaw. These days, it’s home to the 20th Fighter Wing. The 20th FW operates F-16 CJ aircraft and includes four squadrons.

If you’re heading to Ft. Jackson, South Carolina, you’re probably embarking on your new Army career. Lots of recruits do their Basic Combat Training at Jackson, and plenty of Soldiers continue on for their AIT here, too. In fact, it’s one of the major Army training hubs in the country. Jackson trains nearly half of all recruits who enter the force each year! The post was named for Andrew Jackson, an Army general and the seventh president of America. Jackson boasts more than 52,000 acres and 1,160 buildings. While in BCT, you might not get to explore much of the installation, but take your family for a walk during Family Day and see just how massive it is! Here’s what you can expect as you embark on your Army career.

The mission at Marine Corps Air Station Beaufort is to provide firepower and air superiority for Marines on deployment. There are seven F/A-18 squadrons at MCAS Beaufort to assist with this mission. In use since 1943, this Marine base is the Atlantic fixed-wing home of Marine assets. It’s arguably one of the most important installations in the country.

The Marine Corps Boot Camp at Parris Island is a straight-up institution as far as the USMC is concerned. In fact, it’s been training Marines since 1915. That makes it one of the oldest Marine training installations in the country. The base’s history stretches back even further – all the way back to 1891 when Marines were first assigned to Parris island. Later, quarters were constructed, and today it serves as the initial toe-in-the-water experience for our country’s newest enlisted Marines.

Often abbreviated as MCRD PI, this base is located in Port Royal, South Carolina, and it’s about 8 clicks from Beaufort. On average, about 17,000 recruits are trained at this installation. Training takes thirteen weeks, and during that time, recruits are cut off from the world.

Speaking of Marines, the Marine Corps Security Force Detachment just might be the most versatile unit in the Corps. Here’s why.

There isn’t much Navy presence in South Carolina. Most of the military operations in the state focus on maintaining air power and air superiority and on training.

A stand-alone hospital that serves all those stationed at the base, Naval Hospital Beaufort also serves the needs of the Laurel Bay housing complex. Laurel Base is one of the main housing areas for Marines stationed at Beaufort and Parris Island. So having a hospital close by is very convenient for the Marines and their families who call these installations home. This full-service medical facility manages two satellite clinics, too – one at MCAS Beaufort and one at MCRD Parris Island.

The CG’s District 7, which stretches as far south as Puerto Rico and as far north as South Carolina, is located in Charleston. The Coast Guard ensures our country’s coastlines remain safe and secure and conduct random searches to aid in this mission. There are three cutters at CG Charleston – USCGC Anvil, USCGC Chinook, and USCGC Cormorant. The Coast Guard doesn’t get nearly enough attention or love when people talk about the DoD. The truth is, they’re not just an “almost” Navy. Here are 15 important differences between the Navy and the Coast Guard.

How many military bases are in South Carolina?

There are seven military bases in South Carolina.

No! In 2022, the state’s governor signed a bill into law that exempts military retirement pay from income tax.

Active duty military is taxed unless the service member is deployed or is stationed in a location where they’re eligible for hazard duty pay. Speak with your command for more information about HDP.

Is Myrtle Beach a military town?

It can be! Myrtle Beach is close to many military installations, so it has a quasi-military-town feel.