The complete base guide to Shaw AFB - We Are The Mighty

The complete base guide to Shaw AFB 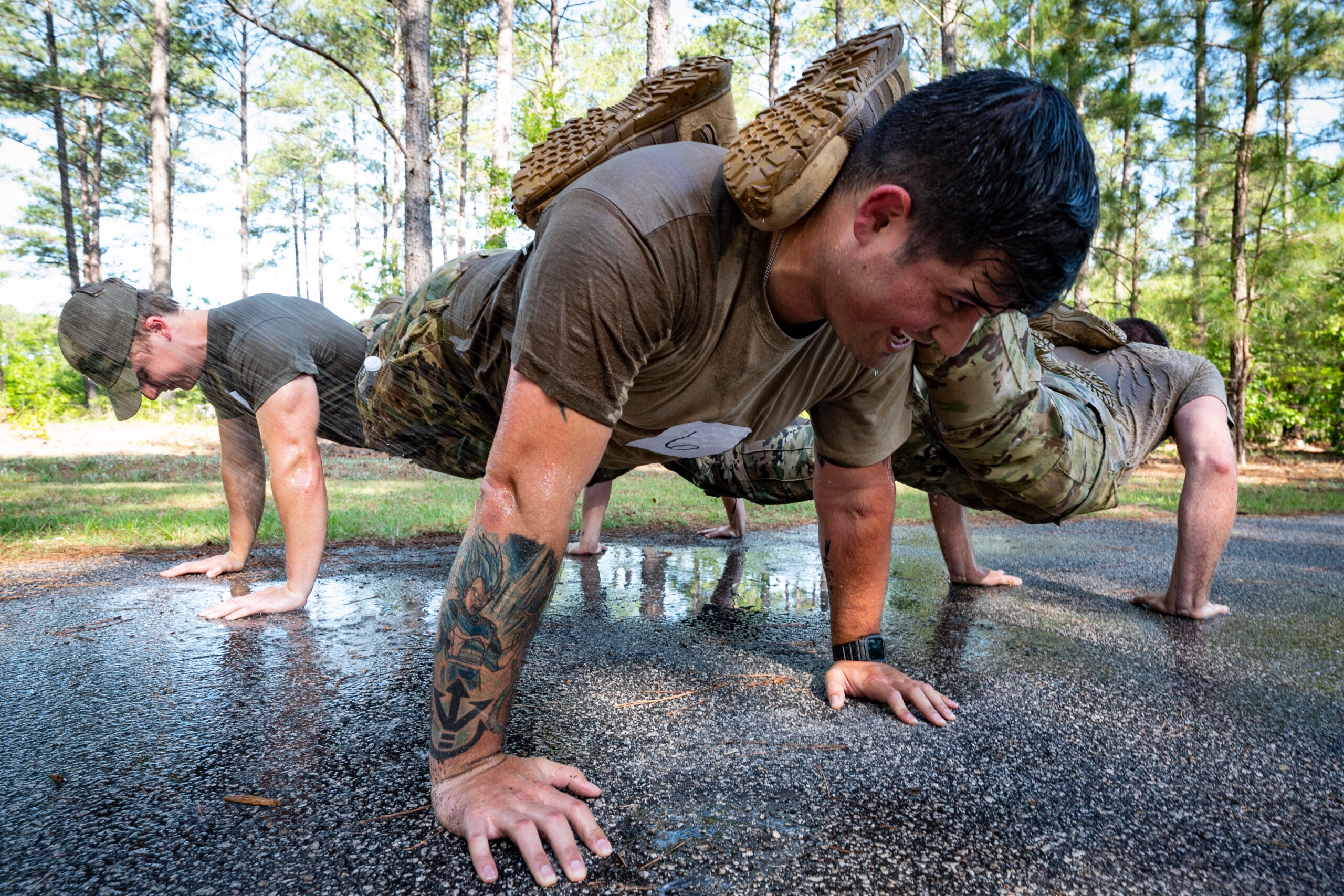 Shaw Air Force Base is located in Sumter, South Carolina, which is about 35 miles outside of Columbia, SC.

Shaw AFB can be reached by car using the following routes.

Coming in from the north? Take 1-95 S and follow signs.

Heading up from South Georgia or Florida? Take I-95 N to US-15 N and follow signs.

Coming over from the Coast? Take US-378 W and follow signs.

Columbia Metropolitan Airport (42.1 miles) is the closest airport and is served by 3 major airlines.

There are four gates at Shaw AFB.

Contacts at Shaw Air Force Base

Shaw Air Force Base was formed with a mission to fly, fight, and win. The base supports and provides combat-ready forces and recruits for international deployments supporting U.S. national defense policies, operating in air, space, and cyberspace.

The main unit at Shaw AFB is the 20th Fighter Wing, which supports more than 20 mission partners and tenants across both North and South Carolina.

Also at Shaw AFB are:

Shaw Air Force Base was originally established as a basic flying school and was designated as Shaw Field in August of 1941 after Sumter County resident First Lieutenant Ervin David Shaw, who was killed in action during World War I while flying a reconnaissance mission over France.

During WWII, Shaw trained more than 8,600 pilots, who fought in every combat theater. After the war, Shaw AFB initially hosted the 20th Fighter Group, followed by the Ninth Air Force and the 363rd Tactical Reconnaissance Wing. In 1994, the 20th Fighter Wing became the host unit at Shaw AFB.

Things to Do Around Shaw Air Force Base

While barbecue is the official “State Picnic Cuisine” of South Carolina, there are plenty of other great food options in the Palmetto State. The closer you get to the coast, the easier it will be to find fresh, delicious seafood, but all over the state you’ll be able to enjoy Southern cuisine, from biscuits to peaches to grits (best as breakfast or a dinner like shrimp and grits) to boiled peanuts. In Sumter, you’ll want to try seafood dishes, and in nearby Columbia you’ll find plethora of BBQ, burger joints, pimento cheese, and other comforting Southern foods. Be sure to enjoy some of the farm-to-table restaurants in Columbia and don’t forget to stop for some ice cream at Sweet Cream Co. on Main Street.

The South Carolina State Museum has four different museums on its campus — art, history, natural history, and science and technology. Spend the day experiencing everything from the planetarium to South Carolina history to a giant pre-historic megalodon shark replica.

Woods Bay State Park is 1,590 acres and features a wide range of habitats including marsh, sandhills, oak-hickory forest, and shrub bog. The park includes nature trails, a 1,150-foot boardwalk, and a canoe trail.

Riverbanks Zoo & Garden is home to 2,000 animals in habitat. Sitting along the banks of the Lower Saluda River, these 170-acres also house a growing State Botanical Garden.

Wondering about the history of Fort Sumter? Here’s what happened when South Carolina seceded from the United States in 1860.

Like all DoD installations, there are several options when it comes to housing at Shaw AFB.

First, unaccompanied Airmen ranks E1 – E3 and E4s with less than three years of service live in the barracks. You’ll get a private sleeping room and a shared kitchen/bathroom. There’s also a common space to hang out and relax.

Hunt Military Communities owns and manages housing on base. There are over 600 homes to choose from and each has its own floor plan and amenities. Most are quite large, ranging from over 1,700 square feet to 3,000 square feet. Of course, the best thing to do is call the Housing Office as soon as you receive orders to explore wait times and the current conditions on base.

What county is Shaw AFB in?

Can pizza be delivered on Shaw AFB?

How far is Chicago from Shaw AFB?

What jets and planes are at Shaw AFB?

At Shaw AFB you’ll find the F-16C Fighting Falcon Block 50 Model, which is flown by the 20th Fighter Wing and all three squadrons located at Shaw.