The best military installations for history buffs - We Are The Mighty 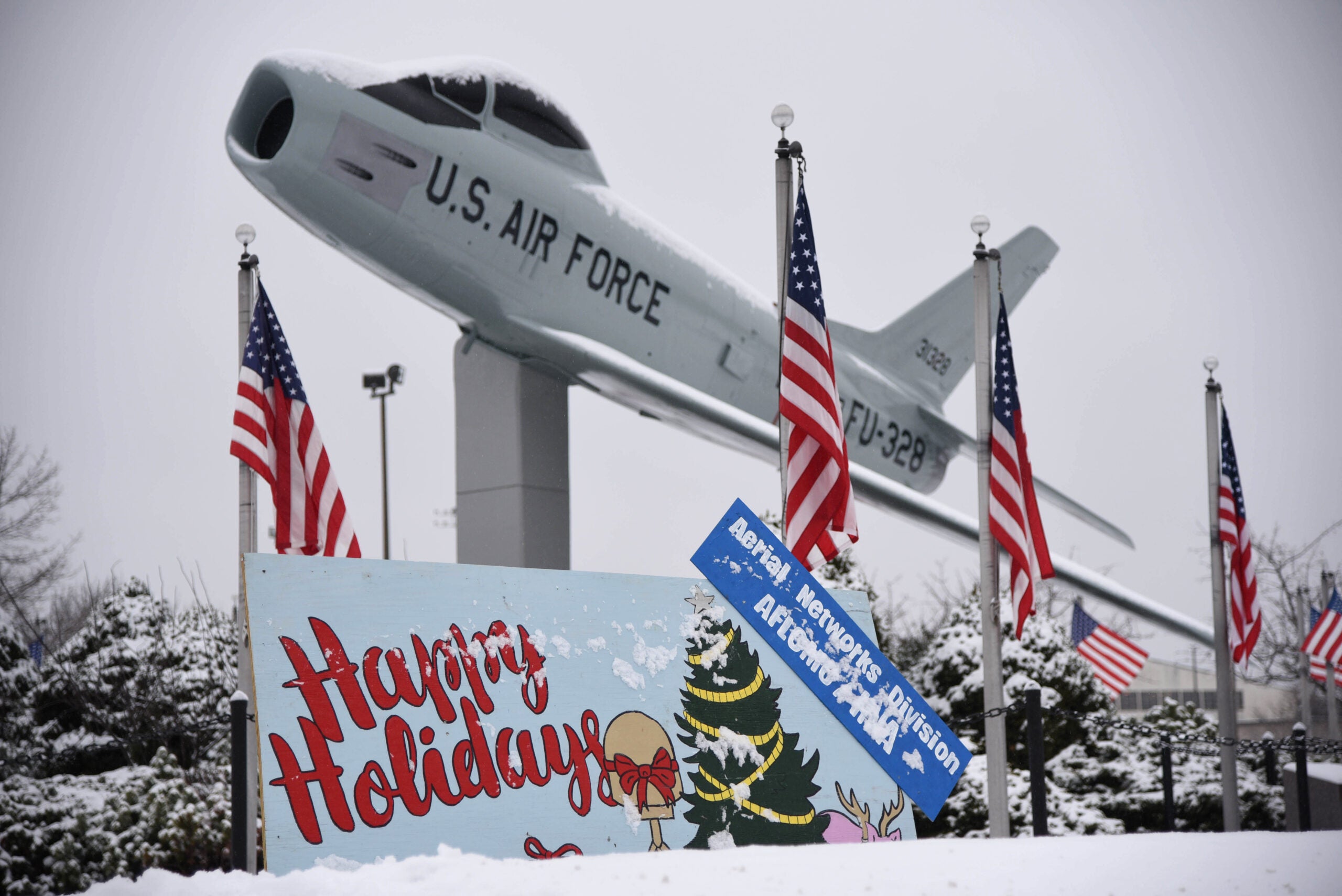 History buffs might want to keep the following four installations in mind, as they near some of the richest sites of US history in the country. Any newly enlisted service member making their “dream list” should stop and consider their hobbies and interests. If you’re a big fan of the city, you’re probably not going to want to be stationed in Minot. But, if you’re a fan of wide-open spaces, then a duty station in JBLM might be perfect.

Speaking of PCSing, check out this CONUS wish-list guide.

Here are the 4 best military installations for history buffs

Marine Corps Air Station Beaufort is a great place to land for any Marine who happens to love history. Beaufort has a long colonial history. Before it was Beaufort, it was first a Spanish colony in the 1500s. Then the Spanish and French passed it back and forth until it became a British colony in 1711. All of that history is well-preserved in Beaufort, with charming colonial architecture and historic sites at every turn to enjoy on your off days.

Here’s our review of all the bases in South Carolina.

New Orleans is a hub of history and culture, with French influence deriving from its years as French territory before the Louisiana Purchase in 1803. Finding yourself assigned to Naval Air Station Joint Reserve Base New Orleans would be a dream-come-true for history lovers. On your days off, there is no shortage of historic and heritage sites to explore, with over 40 museums in the region. And don’t forget: New Orleans is the national hub of jazz and blues music past and present, so the music scene here is as alive as it gets.

Fort Lee is a short 25 miles from Richmond, Virginia, America’s historic heartland. Nearby, you’ll find the History Triangle, which includes Jamestown, founded in 1607 as America’s first permanent settlement, as well as colonial Yorktown and Williamsburg. Richmond is also a site of deep Civil War history. This is all to say that if you’re a service member who loves history and happens to get stationed at Fort Lee, consider yourself lucky. You won’t be disappointed by the abundance of activities available to you in your leisure time.

Heading to Ft. Lee? Here’s what you can expect when you call it home.

Hanscom Air Force Base is on the outskirts of Boston, a city well known for its connection to America’s earliest history. Boston is where the American Revolution began. It’s also home to the country’s first library, school, and community park. Downtown, you’ll find the Freedom Trail, which includes 2.5 miles of historic landmarks, such as the Old State House and Faneuil Hall. For any history buff Airmen, Hanscom AFB is the perfect spot to find yourself stationed.

If you’re a nature lover, you might consider adding these four installations to your next PCS list. Here’s a round-up of the best and worst military towns for families of all shapes and sizes.