The complete guide to military bases in Tennessee 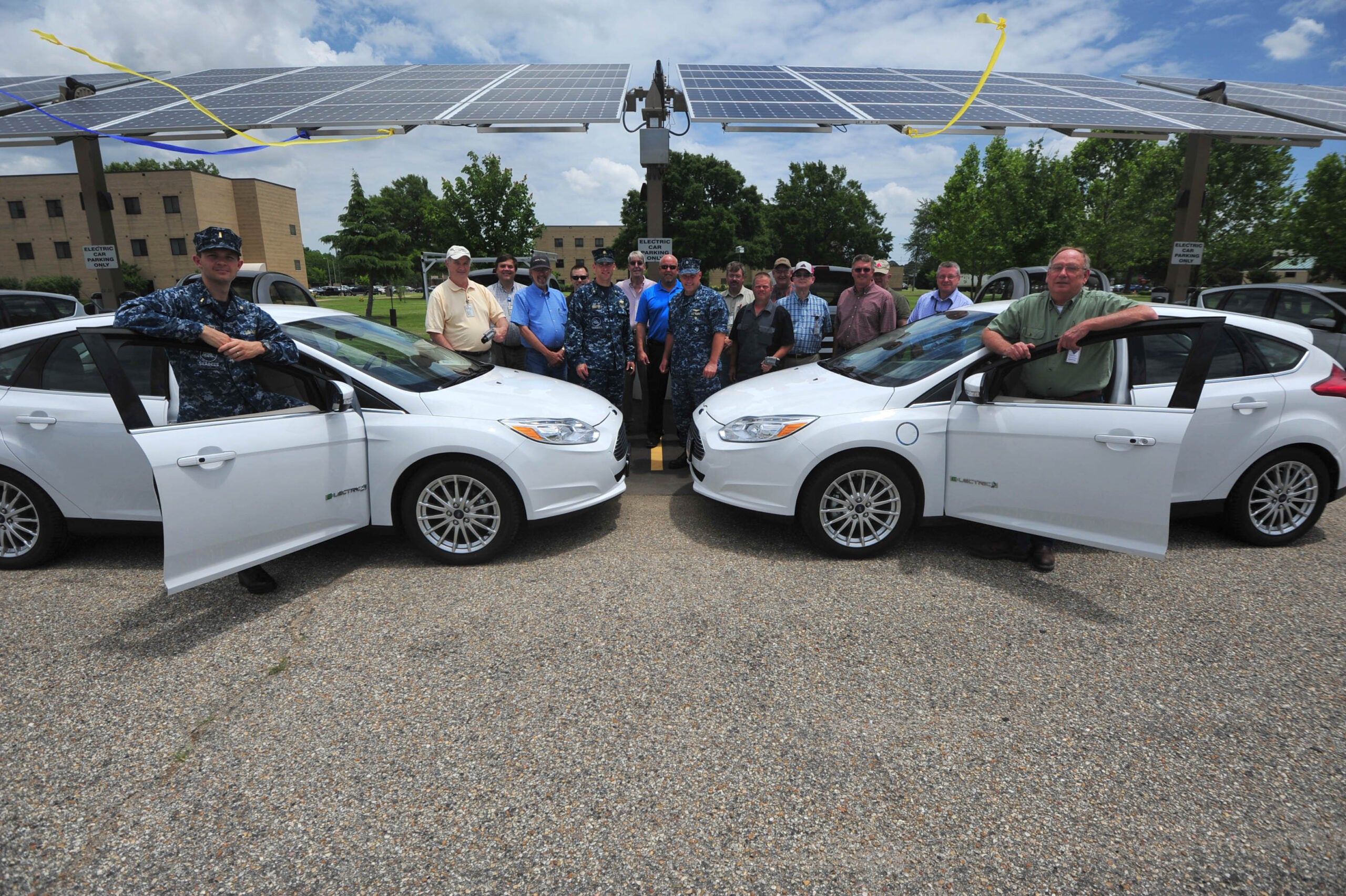 Military bases in Tennessee aren’t what you might think. Sure, there’s an Air Force base and even a Navy base. But did you know there are also two massive ordnance factories in the Volunteer State? In total, the DoD owns and manages eight installations in the state. Some are active, while some serve in auxiliary capacities.

As you might expect, there’s no Marine base in Tennessee. Speaking of the Marines, here’s why some Corpsmen are Marines and others aren’t. Shockingly, the Navy does have a base here. Surprisingly, there’s no Army post here. As we all know, that can always change. Read on to find out more about military bases in Tennessee.

Located in Tullahoma, Arnold AFB got its start when America entered WWII. It’s home to the Arnold Engineering Development Complex (AEDC). The base remained active until 2009. These days, it’s mainly a testing facility for space and aerodynamics. AEDC also tests rocks and wind tunnels here. Two sites are connected by rail, and the installation’s footprint stretches to 465 buildings.

Don’t let the name fool you. Holston isn’t operated by the DoD. Instead, it’s operated by BAE Systems. BAE won the contract from the Army back in 1999, and it’s valid for 25 years. That means changes might be afoot soon at Holston. Holston has been around since WWII, and its original mission was to create high explosives. These days, it still produces almost all of the explosives used by the DoD and our allies.

McGhee Tyson Air National Guard base in Knoxville, is a military base in Tennessee that’s been around for a while. These days, it’s home to four active units. It’s also the home of the Aerospace Defense Command Fighter Squadron. Initially, McGhee provided security to the Atomic Energy Commission. That’s the federal agency that America established after WWII to keep a handle on nuclear energy. After President Truman signed the McMahon Atomic Energy Act in 1946, control of atomic energy transferred from military to civilian hands. However, by 1974, the AEC was abolished. The AEC shaped the way America thinks about and uses nuclear energy. Read more about the history of this forgotten commission here.

Like Holston, the Milan Ordnance Depot and the subsidiary Wolf Creek Ordnance Plant are almost military bases in Tennessee. Milan creates ammo for both small and large arms. This is also the place where boosters and fuses are designed. However, unlike Holston, Milan is the closest to an Army base in Tennessee. However, its mission is crystal clear – create ammo.

The Navy has a military base in Tennessee, located near Millington. It’s north of Memphis and employs about 7,500 people. That’s crazy since Tennessee definitely isn’t the spot most people think of when they think of the Navy. The large size makes it one of the largest military installations in the state. Both international and American military units come here to train. In addition to Navy Personnel Command, the 4th Marines Logistics Group is also here.

Inactive but Ready to Go when Needed

Berry Field is a support wing for the DoD. That means this Nashville, Tennessee, military base helps support the military during wartime. It’s been around since before WWII, making it one of the oldest bases in the state. The MQ-9 Reaper Squadron also calls Berry Field home. That’s the unmanned aerial support squad.

The Memphis Air National Guard base traces its roots to 1961. These days, it’s a housing station for air transport. However, the 164th Fighter Group is here too. Notably, the 164th serves to ensure training ops go smoothly, as it’s most often used as a training facility for the DoD.

What military bases are located in Tennessee?

There are several military bases located in Tennessee. However, the USMC and the Space Force don’t have bases here.

How much of Fort Campbell is in Tennessee?

Fort Campbell is mainly in Kentucky, but the base borders Tennessee. Heading there for your next PCS? Check out our resource guide!

What is the name of the Army base in Clarksville, Tennessee?

The Army base in Clarksville, Tennessee, is Ft. Campbell.

Is there an active-duty Air Force Base in Tennessee?