How technical training can help veterans find careers they love 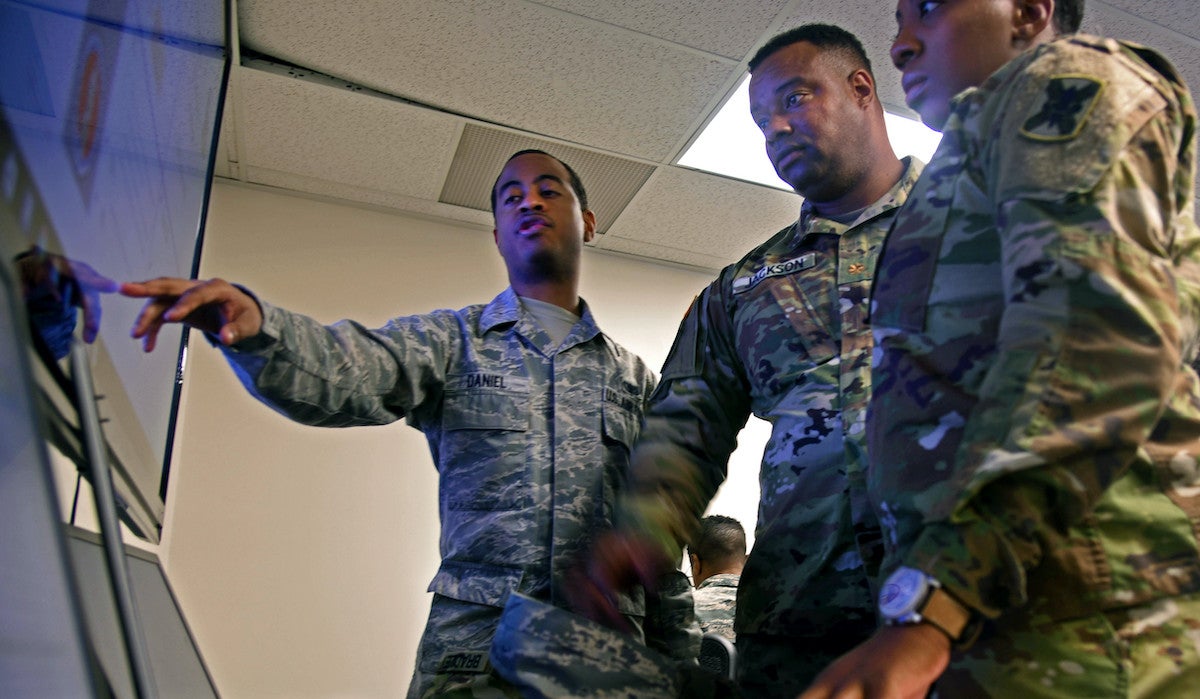 Mike Slagh is on a mission to help military members and veteran discover their full potential. Slagh is the founder of Shift.org, a career advancement company designed to help veterans and members of the U.S. military acquire the skills they need to advance and thrive in today’s information economy.

Leaving military service can be daunting. Finding a meaningful career makes the transition to civilian life so much easier. While each branch of the military makes a considerable effort to prepare troops for that jump, it can still be a difficult time.

Slagh knows this; he went through a difficult transition period of his own. When he left the Navy in 2016 after six years of service, he wanted to find a career in tech. The possibilities in the industry seemed endless and Slaugh was excited to find one that fit his skills. The problem for a talented veteran like Slagh was that he couldn’t get his foot in the door.

A career as a naval officer wasn’t the only qualification under Slagh’s belt. He also had a Master’s degree in Public Policy from Harvard’s Kennedy school and utilized his entrepreneurial  experience to co-found TroopSwap.

Now imagine how difficult it could be for other separating veterans. Every year, 250,000 service members leave the U.S. military looking to get their foot in the door somewhere. Some 80 percent of that quarter million people leave the military without a job.

Slagh set out to change all that and Shift.org was born.

Shift.org offers fellowship opportunities, career accelerators and direct hire potential to any military member, past or present, no matter where they are in their career path. Whether they’re just starting their transition, have been out for a while or are looking for a new career, Shift offers training and resources to prepare for it.

By 2018, Shift was working within the Department of Defense to help service members get fellowships at major tech companies while still in the military. This gives them valuable work experience and an expanded resume before their first day of civilian life.

The fellowships send service members and soon-to-be separated veterans on an immersive, 8-week program with tech companies and venture capital firms. There, they gain experience working on the company’s real-world projects using the latest technologies in the field.

Programs like these are changing the way veterans transition and helping address many of the systemic issues that persist within the veteran community — it’s exactly what Slagh hoped to find.

Real-world training courses are an important aspect of developing talent in the tech industry.

The Microsoft Software and Systems Academy (MSSA) is the tech giant’s answer to helping veterans get into technical careers like those that Slagh sought out when he left the military. MSSA trains veterans to gain the critical skills needed for America’s digital economy.

Like Shift.org, MSSA supports veterans through career training and retraining, soft skills support and hiring opportunities. Since MSSA’s inception in 2013, more than 600 companies have hired MSSA graduates and 96 percent of those graduates are either still employed or have gone on to higher education.

While it’s true veterans can pursue a traditional four-year degree in technical study areas, training with companies like Microsoft provides real-world experiences within the kind of companies they want to work in, while learning the exact skills necessary to get their foot in that door.

Microsoft and Slagh agree that once a veteran has their foot in the door, the sky’s the limit.

Veterans are exactly the kind of talent the tech industry needs on a daily basis. They can bring more than just the technical skills necessary to do the job, they also bring soft skills needed to be productive, force-multiplying employees. Service members uniquely understand the importance of diversity in the workforce and how to create high performing teams.

Service members are natural leaders and capable of being an effective member of a bigger team. They understand the importance of teamwork and are trained to quickly assess, analyze and fix a situation with the resources at hand – all incredibly applicable to the tech industry.

“I had no idea how the skills learned in the military translated to something of value in my next career,” Slagh said. “That’s when I realized that many veterans thrive in high-growth, ambiguous environments and there was serious potential to unlock.”

Now’s the time to begin unlocking your potential. To learn more, visit the Microsoft Software and Systems Academy website. Their Tech Transition Toolkit offers some great tips on how you can get a head-start toward a fulfilling, rewarding career in tech.