How ‘upskilling’ with Microsoft can kickstart your new civilian life 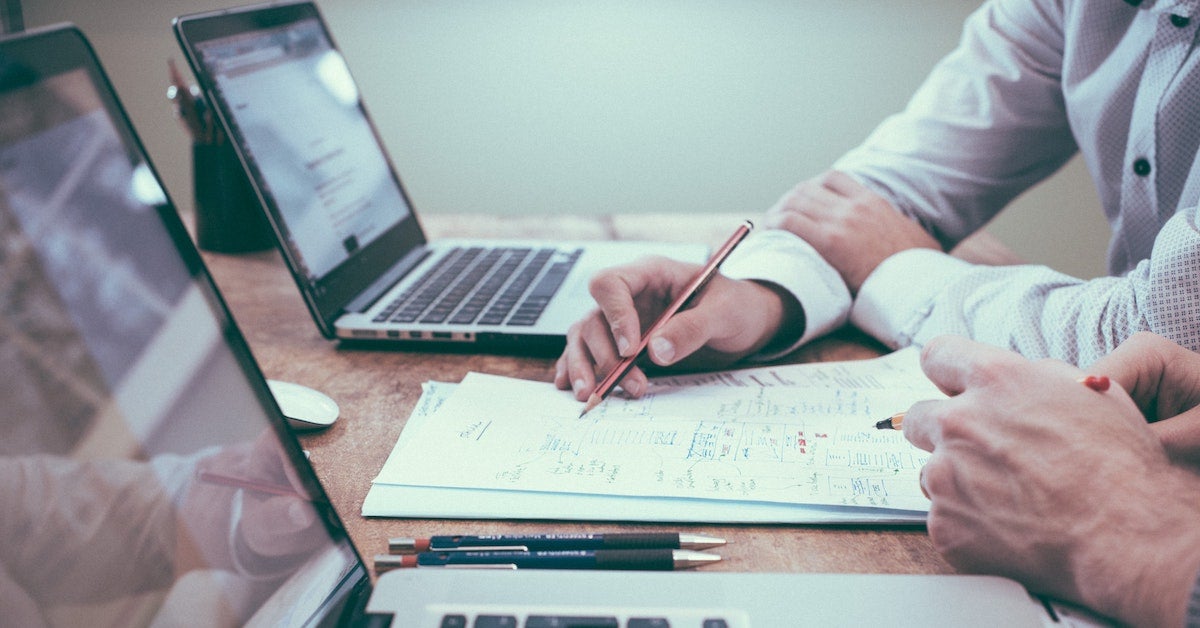 ‘Upskilling’ is the new corporate buzzword taking employers by storm. Never heard of it? Don’t be shocked; be prepared for a whole new mindset.

Upskilling is when a corporation takes already-talented individuals and teaches them an entirely new skill set. It gives the company a new expert in a critical role and it gives an employee an entirely new career trajectory.

While the word may be new, it’s something Microsoft has been doing with active duty military personnel for years.

Employers need skilled workers. But technology changes fast and the pace of that advancement changes the ways we live and work faster than we may realize. For job seekers, this can be an intimidating prospect. For veterans leaving the military and entering the civilian workforce for the first time, it can be overwhelming.

Finding a career in tech as newly-separated veterans can be especially daunting if their military career wasn’t in a technical field. Those looking to go to college or technical training may not know what to study or be fearful of missing an emerging trend.

Wouldn’t it be great if America’s leading tech companies just offered training in the most necessary fields and then offered career prospects for those trainees? That’s what “upskilling” is all about. And the company leading the way is one of the world’s most valuable: Microsoft.

Microsoft isn’t just recognizing veterans’ service to a higher calling, the company recognizes their near-limitless potential. Microsoft knows what the military community has known all along: separating veterans leave the military with highly desirable skills that uniquely position them for a career in tech.

Veterans come with the technical skills of their military career, which can provide valuable problem-solving abilities. They also come with the soft skills employers in this industry so desperately need. These are skills like self-actualization, leadership, being a part of a team and – of course – the value of a good day’s work. Some of us even come with security clearances.

MSSA is a training academy for high-demand careers in cloud development and server and cloud administration. The course lasts 16 or 18 weeks and graduates are guaranteed an interview for a full-time job at Microsoft or one of its hiring partners. The program is open to honorably discharged veterans and active duty service members with authorization from their units or commands.

The program is the result of Microsoft’s ambitious 2015 goal of establishing 14 MSSA programs throughout the country and eventually having the ability to graduate 1,000 veterans every year. In January 2020, it met that goal, graduating its 100th cohort.

MSSA is overseen by the Microsoft Military Affairs team, whose chief concern is helping veterans realize the full potential their military service offers them as well as any potential employer. Best of all, the team is made up of military veterans who know just how daunting a task leaving the military can be.

Numbers don’t lie. To date, MSSA has a graduation rate of 94 percent and more than 600 companies have hired MSSA graduates. It’s a program that really works for the veteran community.

Transitioning out of the military is a challenging time. Deciding what and where to study or finding that first post-military career is central to a successful transition. For vets who want a career in tech, Microsoft Software and Systems Academy is the place to hit the ground running. Their Tech Transition Toolkit offers some great tips on how you can get a head-start toward a fulfilling, rewarding career in tech.