The Wild Gang is a group of seven fiancées who have lost their military partners, and they’re fighting for more awareness - We Are The Mighty

The Wild Gang is a group of seven fiancées who have lost their military partners, and they’re fighting for more awareness 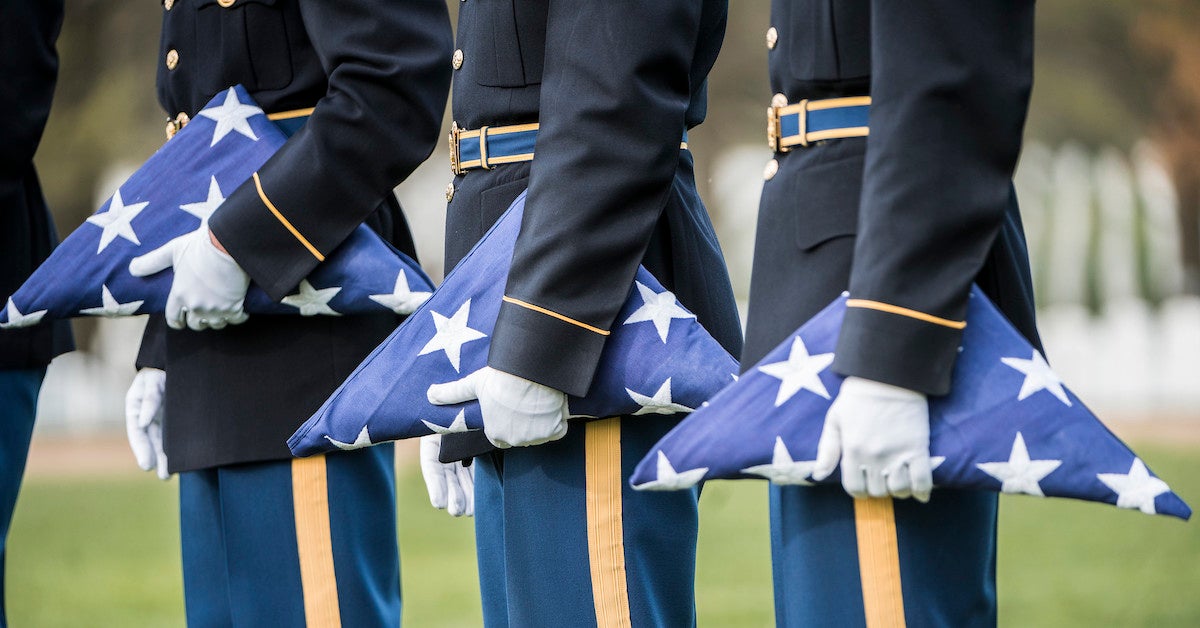 In May 2019, Bourque’s fiancée was killed in a military training accident, days after being promoted, and just three months before their planned September wedding. Her life with her intended was cut tragically short after the accident that happened at Camp Pendleton.

McDowell and his crew set out on a route reconnaissance exercise with an order to recon Canyon Road at Camp Pendleton in preparation for a division-sized movement. Then McDowell made the decision to move the LAV off-road and drive it into tall vegetation, which isn’t unusual for cover and concealment. Light armored recon Marines are routinely taught that roads are dangerous and should be avoided to eliminate dust signatures.

The LAV that McDowell and his crew were operating crept slowly into six-foot-tall vegetation, which obstructed the driver’s vision. A corporal stood up and yelled for the driver to halt, but it was too late. The Marines inside never saw the ditch. The LAV plummeted down a 15-foot washout and rolled upside down. A command investigation obtained by the Marine Corps Times detailed that McDowell used his last moments alive to alert his crew that the vehicle was about to roll, actions that might’ve spared others more serious injury. Several of McDowell’s crew were injured.

The couple met in 2018 after connecting on a dating app, Hinge. McDowell had just graduated from the Marine Corps Infantry Officer Course in Virginia and was headed to Camp Pendleton for his next assignment. But before heading out west, McDowell took an 800-mile detour and went to visit Bourque in her North Carolina home. They spent just four days together before making the decision that Bourque would move with McDowell to California. Friends and family balked at the choice, but the couple was steadfast that it was the right thing to do.

The couple settled into life as much as they could. As a military girlfriend, Bourque had limited access to on-base resources. She couldn’t shop at the commissary, access fitness facilities, go to the MCX or check out books in the library. In the military, you’re either married or you’re single – there is no in-between. So when McDowell died, Bourque found herself and her status in limbo. She had to fight with McDowell’s chain of command to have her dead fiancé’s things shipped back across the country because she wasn’t listed as the next of kin on McDowell’s paperwork. At his funeral at Arlington National Cemetery, Bourque was told to “stand back” because she wasn’t considered, in the eyes of the military, “immediate family.”

Now she’s banded together with six other military fiancés who have lost their partners to military accidents, and she’s lobbying for change. As a group, they fight for their relationships to be considered valid in the eyes of the military. Because none of the Wild Gang was married, they don’t receive any Gold Star benefits and are largely forgotten by the larger military community.

Bourque thinks the accident should never have happened and has been reaching out to lawmakers on Capitol Hill to act on military vehicle rollover accidents. McDowell was one of four marines who died in a military vehicle rollover during training exercises in 2019. His death represents a slight uptick in non-combat-related tactical vehicle deaths for the Marine Corps. However, data from the Naval Safety Center shows that Marine tactical vehicle mishaps are at a ten-year low.

That disconnect is part of what Bourque is fighting for. Recognition as a military widow and the fact that some vehicle deaths might go unreported keeps her fighting for McDowell’s memory. She maintains that widows, no matter their official marriage status, should be treated unequivocally with the same level of respect across all branches of the military.