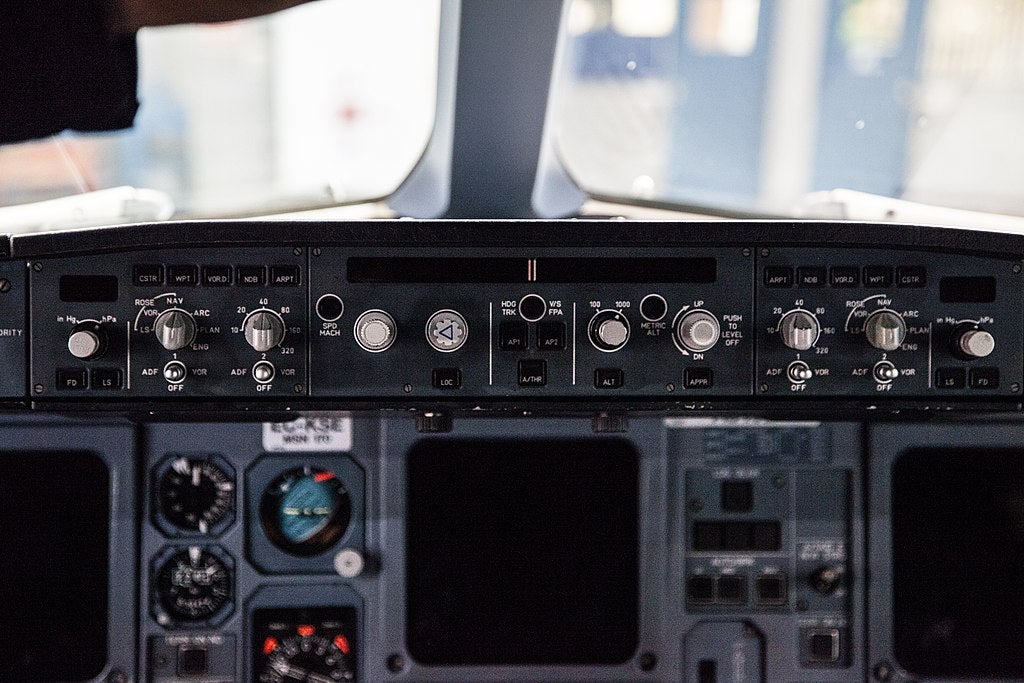 The autopilot flight control unit of an Airbus A340.

Pilots today rely on automated technology for even the most simple of tasks; it’s part of flying culture. It’s no different than using cruise control, setting up automatic email replies, or sending calls to voicemail. These automated features are so second-nature, that we often forget just how important they have become.

As we all know, it hasn’t always been this way. There was a time before autopilot came into existence, and pilots were forced to tend to each device while in flight. It’s not difficult to believe that this process was impractical and tiresome.

Not only were pilots expected to mentally stay on high alert, they had to switch between levers, dials, etc., that may or may not have been in close approximation to one another. (Remember, this was also before cockpit features, like seats and more, were adjustable. So pilots often had to strain to reach inside the cockpit.)

That is, until the introduction of auto-pilot. Plane manufacturer, Sperry Corporation, saw an opportunity to help automate certain features. In 1912, they rolled out a gyroscopic heading indicator that could hydraulically operate elevators and the rudder. In other words, it would help keep the plane straight and a level course, without the pilot’s efforts. This wasn’t meant to replace the pilot, but to free up their efforts to focus on other things, often mapping or weather changes.

The feature was introduced in Paris at an aviation safety contest in 1914. However, the start of World War I late that year put a halt to their release of the technology. But it didn’t stop them from further developments, as Sperry Corporation continued its autopilot efforts.

By 1930, they were working with both the US and British Armies with autopilot features. An updated version of the heading indicator was used on a US plane, keeping it in proper flight for three hours. Meanwhile, the Royal Aircraft Establishment worked on the pilots’ assister, which helped moved flight controls via a pneumatically-spun gyroscope.

In fact, the nickname “George” for autopilot – as in “I’m going to let George take over for a while,” a common saying among pilots – is said to be in reference to King George, who headed the Royal Air Force at the time this was introduced.

Various military forces worked together, including the US Air Force, to further advance capabilities with control algorithms, hydraulics, autothrottle, and radio navigation aids, which made flight possible through bad weather.

In 1947, a US Air Force C-53 conducted a successful transatlantic flight where the plane was on autopilot, including its takeoff and landing.

It only got more sophisticated from there. Today’s autopilots can virtually fly without the need for human involvement at all – at least in theory. However, it’s worth noting that it doesn’t come standard. In fact, most smaller planes (that seat less than 20) don’t come with autopilot. This is due to the expense, general flight times, which are short, and the fact that two pilots would always be on board. Larger planes are mandated to include autopilot, even when multiple pilots are slated to be on the flight.