How Ethiopia punched way above its weight class in Korea 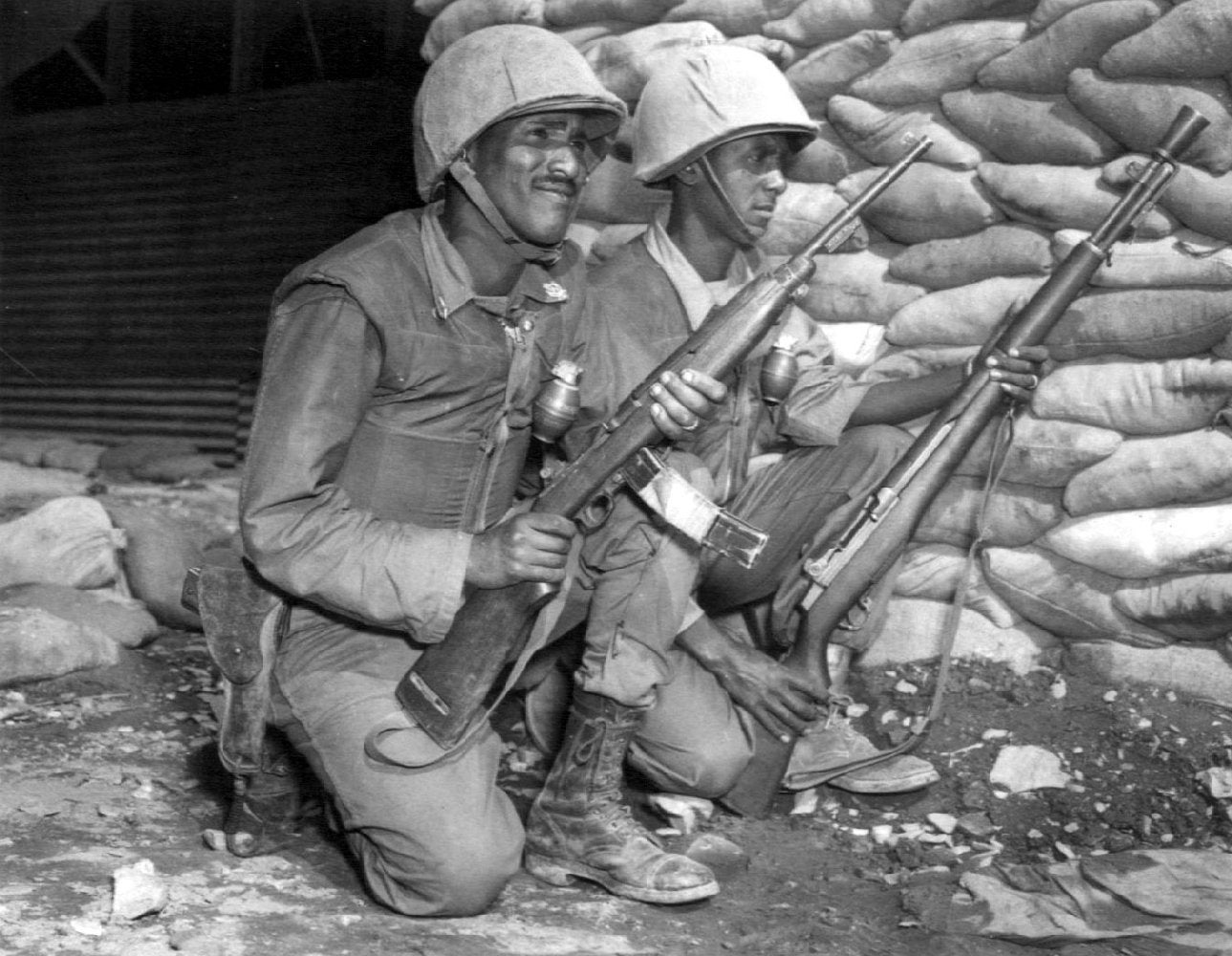 When communist North Korea suddenly invaded South Korea in June 1950, the aggression became a test of resolve for the newly-formed United Nations. Led by the United States and South Korea, 15 other foreign nations fought under the UN flag to push the communists back into North Korea.

One of the 15 foreign countries that sent combat troops to Korea was the Imperial Ethiopian Army under Emperor Haile Selassie I. His force, known as the Kagnew Battalion, fought alongside the U.S. 7th Infantry and not only punched well above its weight class, but was never defeated in battle, never surrendered, and never left any of its dead behind.

In all, Ethiopia’s Kagnew Battalion fought in the Korean Peninsula for all three years of the 1950-1953 Korean War. The battalion rotated out yearly, so Ethiopia actually sent three battalions of its best combat troops to stem the spread of communism in Asia.

Named for one of Emperor Menelik’s (a descendant of Haile Selassie’s) best generals, Ras Makkonen, they had a lot to live up to, especially their name. Emperor Haile Selassie, who saw what international inaction could do when the League of Nations failed to support Ethiopia when Italy invaded during World War II, was a fervent supporter of the police action.

So he lent Ethiopia’s finest troops to the effort in Korea, many drawn from his own Imperial Bodyguard Division and trained in the mountains of Ethiopia itself. In all, more than 6,000 Ethiopians went to war for the United Nations forces.

In combat, the Ethiopians were near fearless. During the Battle of Pork Chop Hill, Ethiopian forces mounted a raid on the Chinese positions near the bottom of the hill, advancing so close that American observers remarked about their bravery. They even managed to snatch up two prisoners to collect information about Chinese movements and defenses on the hill. Brig. Gen. S.L.A. Marshall wrote:

“…under full observation from enemy country, eight Ethiopians walked 800 yards across no-man’s land and up the slope of T-Bone Hill right into the enemy trenches. When next we looked, the eight had become ten. The patrol was dragging back two Chinese prisoners, having snatched them from the embrace of the Communist battalion…”

Marshall would go on to write about Ethiopian daring during the Korean War in his book, “Pork Chop Hill,” comparing them to the 101st Airborne defending Bastogne during World War II, as they masterfully outfought and cleaned up enemy formations against “impossible” odds. He lamented that foreign journalists and war correspondents overlooked the Ethiopians in favor of easier headlines.

Even the communist enemy wrote accounts of the bravery with which Ethiopian troops fought. In all, 121 of the more than 6,000 Ethiopians who fought in Korea were killed and another 536 were wounded. After the Armistice ended the fighting, Ethiopians stayed on the peninsula to help reinforce the security of South Korea.

When the United States built a base in Ethiopia, it named the installation Kagnew Station in honor of the men they fought with in Korea.