Women in the military make us stronger, not a mockery - We Are The Mighty

Women in the military make us stronger, not a mockery 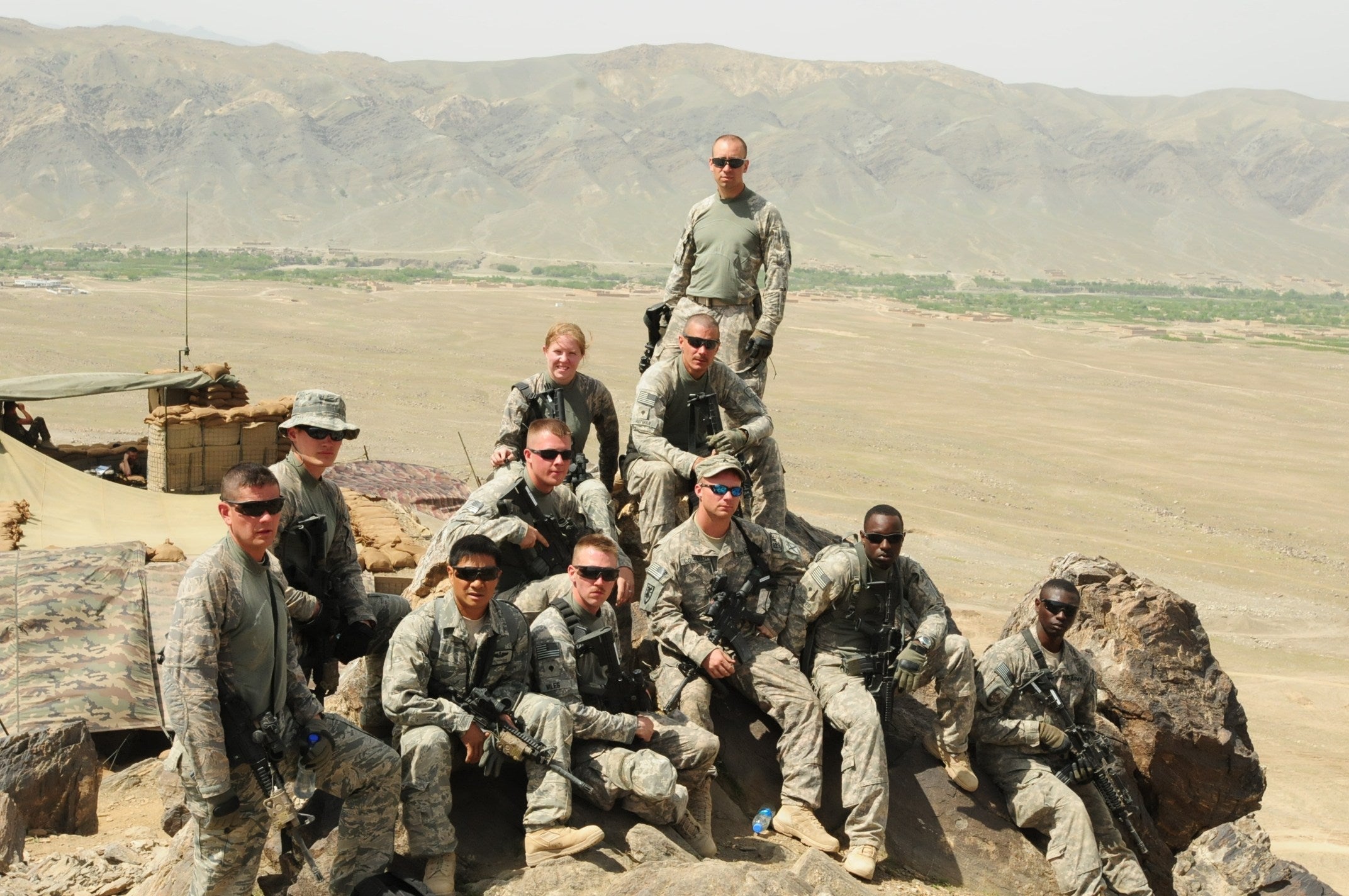 In 2016, women were formally allowed to serve in all career fields in the U.S. military. This opened the once closed career field of Combat Arms to women. But this regulation often is discussed or shared in a way that leads the general public to believe women were not in combat until 2016.

The truth is, women served in combat even before the most recent conflict in Iraq and Afghanistan. But the number of women in combat increased with the unconventional warfare in those two countries, and the military found a need for women on the front lines and in combat arms units that didn’t have the expertise needed to meet the mission. This was how I found myself an Air Force Civil Engineer attached to an infantry unit. I never expected to be riding in convoys across Afghanistan and meeting with local people.

I never even questioned if I should have been there. I vaguely knew about the combat exclusion law but I didn’t understand the details of what it meant and figured the military was sending me on this mission. Truthfully, I did not give a lot of thought on if I should be there — the mission required me to serve with an infantry unit so I did.

I never thought I would know what it is like to have your life in danger, or what it would feel like to have people shooting at you with RPGs and small arms fire with the intention to kill you.

I never thought I would be in the lead truck of a convoy and come upon an IED hole that went off because of the rainstorm that delayed us leaving the base until it was over.

I never thought I would come home from a deployment and deal with PTSD for years after.

I never thought I would continually have to prove my worth as a veteran after leaving the military.

When I joined the Air Force in 2007, I swore an oath to my country to do whatever was asked of me. And when given orders to serve on a mission in a capacity that terrified me, I did not try to get out of it. I went to combat skills training to learn to fight a war. I went on each mission I was assigned. I saw combat and gained an appreciation for the people of Afghanistan. I saw poverty and the pain caused by war. My worldview changed and I would never be the same.

And at the end of my deployment, I came home alive only carrying the mental scars of war. And within days of arriving home, I knew something was wrong and when I sought treatment for my mental health, I was told I would be fine. “Just give it time,” I was told. It took me six years before I finally went back to get help with my PTSD. I lived with trauma for years because they assumed they knew my story.

And when people question my service over and over, I stand up and tell them my story. And I would probably have given up long ago in trying to change the stereotype but instead my path led me to share the stories of other women. And the more stories I hear, the more I realize my story isn’t one of few. Instead, even I, a woman who has served in combat and is dedicated to telling other women’s stories, do not have the full grasp of the role women have played in the military throughout history, and continue to today.

Continually having to prove my worth related to my military service is exhausting. It takes its toll. I know when people say things critical of women in military service it is not an accident. It is what they believe about women in service.

The only solace I have in moments like this are the men who serve or have served along women and stand up for our service. But men should not have to be the voice for women to validate our service. When will the asterisk next to military service women truly go away?

I hope one day the world will see women for the warriors that they are. Until then, I will continue to work to share our stories and hope for change.