From combat camera to WATM President, meet Air Force vet Mark Harper - We Are The Mighty 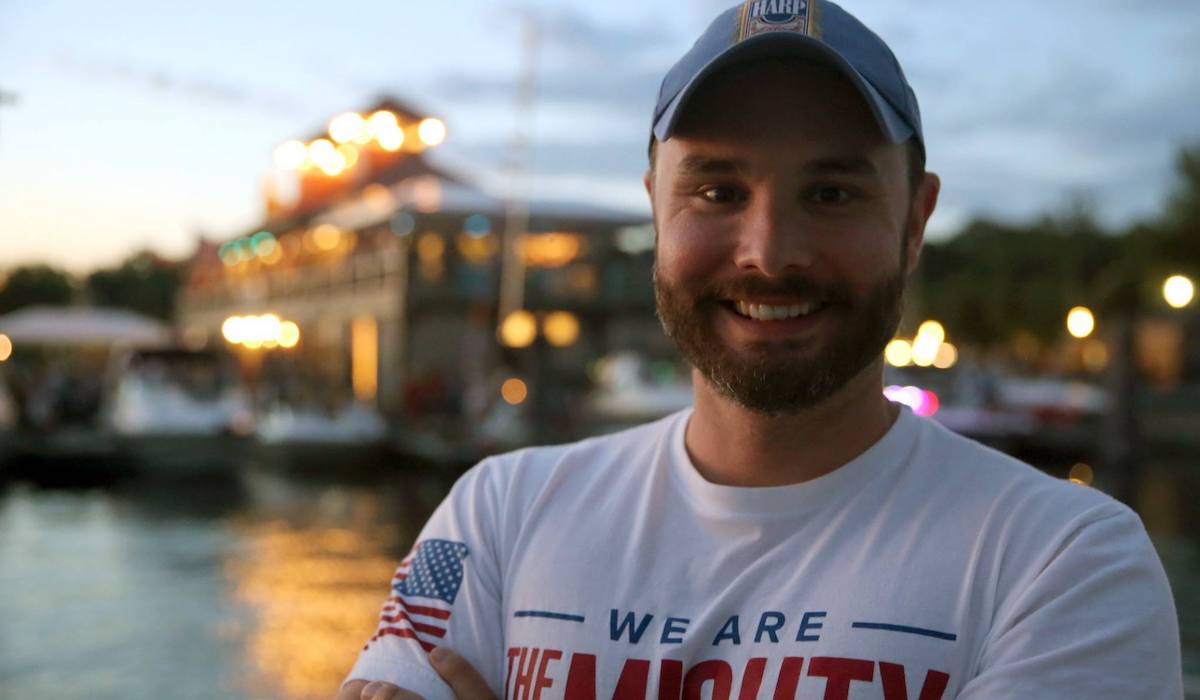 This week on the Borne the Battle podcast is none other than We Are The Mighty’s President and CMO, Air Force veteran Mark Harper.

Borne the Battle #221: Mark Harper, Air Force Veteran, President/CMO of We Are The Mighty.

Synopsis: This week’s Borne the Battle features Air Force Veteran Mark Harper, who found his niche as a content creator for combat camera. Harper joined the U.S. Air Force after commissioning through ROTC and graduating from Rensselaer Polytechnic Institute in Troy, NY. For most of his Air Force career, Captain Harper was the Video Flight commander of the 1st Combat Camera Squadron. There, he led combat-ready documentary teams to provide the world insight into military operations, contingencies, exercises, weapons tests and humanitarian relief operations. After leaving service, he leveraged his military experience for a career in the entertainment industry. He now leads We Are The Mighty, celebrating service of our veterans, military men and women and their families, through excellent storytelling.

Launched in late 2016, the Department of Veterans Affairs weekly podcast is a part of its ongoing effort to engage and reach out to Veterans. “Borne the Battle” recognizes each battle, challenge, and sacrifice our Veterans endure during and after their service, as well as spotlighting important resources, offices, and benefits VA offers our Veterans.

Borne the Battle is dedicated to: