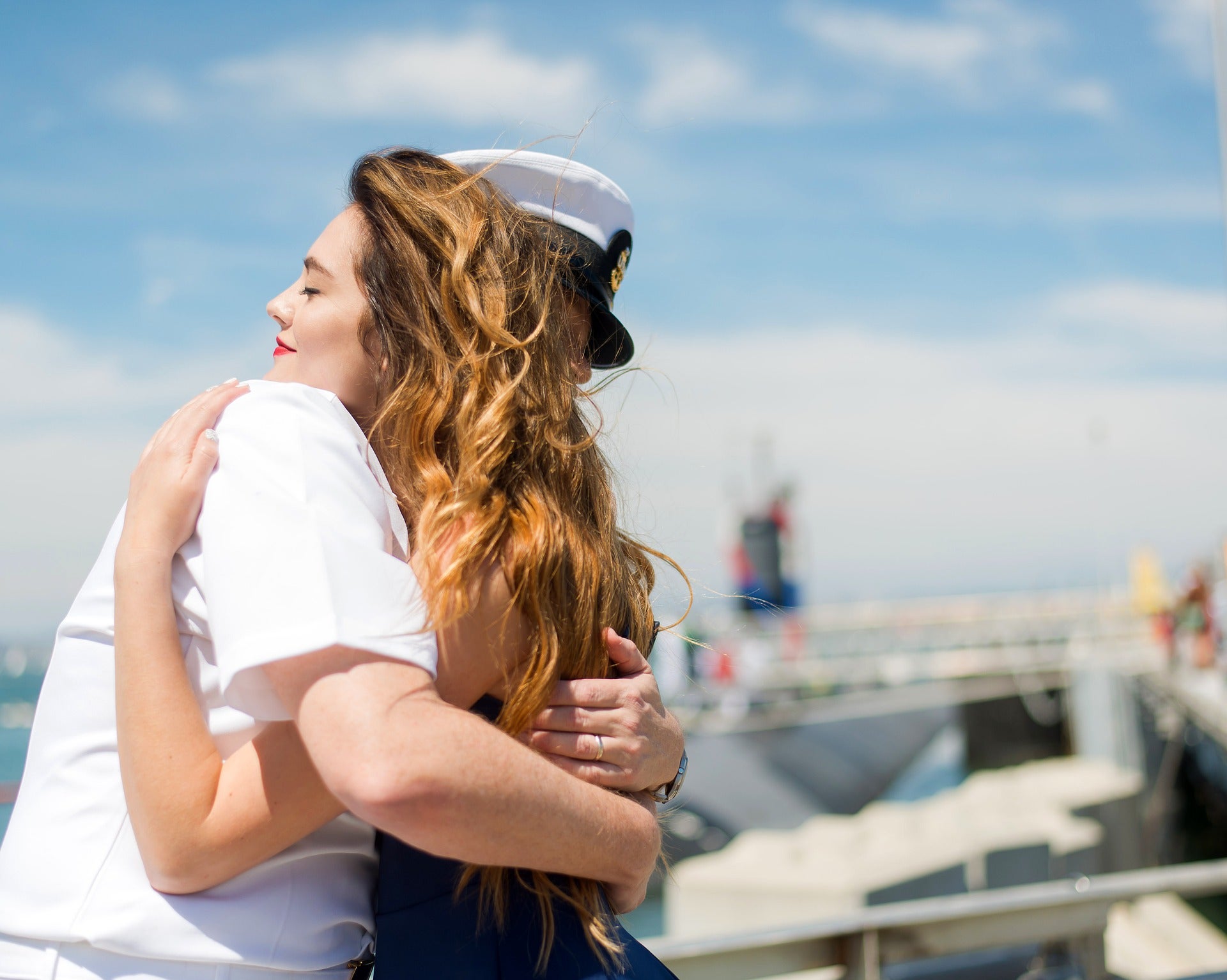 Since the beginning of time, the dichotomy of love and war are two sides of the same coin. You must have yin to have a yang, an alpha and omega. Most war movies depict what it is like for a spouse to be away from their love who’s fighting half-a-world away. Military service members play romantic interest roles in movies for a reason: they’re lovers and fighters – and they’re the best at both.

Here are 6 reasons military service members are the best lovers:

Tinder and other apps have changed the way people find someone but they will never change the romanticism of love letters between star-crossed lovers. Love letters from warriors and their beloved are something that technology cannot compete against. When I was in Afghanistan I could only use the satellite phone once a month due to the remote area we operated in. There is something about those private correspondences you share that is difficult to put into words.

It’s borderline magical, like a fairytale. My then-girlfriend used to sign her letters calling me her ‘Knight in shining armor.’ It may be corny, fine. It hits different seeing those words on paper, in the handwriting of your love, with her perfume on the sheets of paper, after literally taking off your armor returning from fighting the enemy.

Love letters are something that you never see in the civilian world which makes them even more impactful. When kindred spirits finally rendezvous, sparks are going to fly, I guarantee it.

There isn’t much to the science here, military service members are in shape – not by choice – but in shape regardless!

Warriors do not earn a lot compared to their civilian counterparts. If we did it for the money we wouldn’t be who we are. Returning from deployment, troops are known to spare no expense living life to the fullest and will bring you along for the ride. Post Afghanistan; there were cliques that vacationed together with their spouses in the Virgin Islands, others went on skiing trips, or other adventures. Believe me, vacationing with a military service member is nothing to take for granted, these MFs know how to party.

Military service members can sell water to a fish. It’s hard to not like someone that’s actually a good person. If a troop, especially a Marine, likes you – you’re going to know it. They’re warrior poets, some are rougher around the edges, but they have their own way of communicating that you’re the best thing since sliced bread.

Rest assured that you won’t end up like Batman’s parents, a military service member is brave. Any clime, any place, we’ll knock anyone out who disrespects someone we love.

If intellect isn’t your forte then you have an endless buffet of to choose from. I had one friend from high school I kept in contact with when I was active duty. She asked if I could hook her up with someone, I responded with ‘say no more.’ I asked her preferences and on a leave block she flew down for the holiday weekend. Every detail she mentioned was taken into account and I had a wall of handsome ready for her to pick whomever she wanted. We have 5,000 Marines per company element, one of them is bound to float your boat.